Rewards, battle tasks, changes in progress and logistics for squads and soldiers 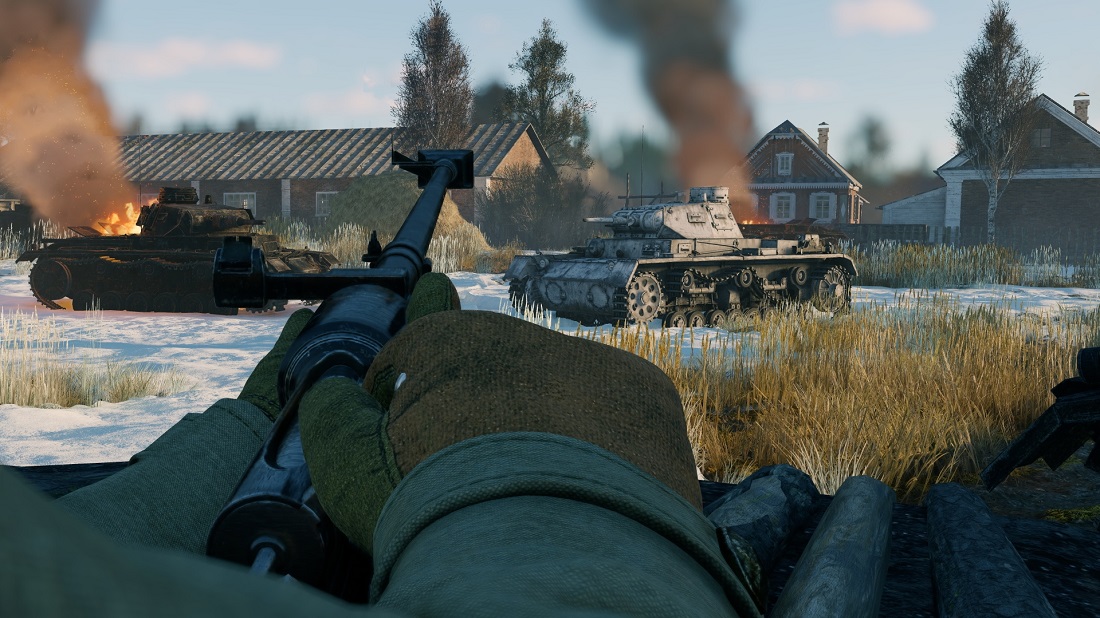 Battle Pass will become the main way to obtain new soldiers, weapons and useful ammunition. In the rewards you will find unique weapons, high-rank soldiers, skins for vehicles, experience boosters and many other cool items!

In Battle Pass rewards you will also get a new kind of logistics orders - silver orders. Unlike regular ones they will guarantee obtaining weapons and soldiers that you select. The only random thing about them will be if you get the desired item immediately upgraded or not.

Battle Pass will feature two kinds of rewards in each season. Free ones and those, available to the purchasers of the Premium Battle Pass. Those players who purchase Premium and collect all rewards will get back more gold, than the premium battle pass costs!

The first three completed battle tasks per day will ensure your advance in the battle pass reward line. We will share more about the battle pass and rewards in a separate development blog.

Battle Tasks will add some diversity to your battle experience and allow you to earn extra rewards. They will be available to you all the time and without any limits: as soon as you complete one, new tasks will appear!

Completing battle tasks will give you regular logistics orders, the ones you get now for gaining experience. This will ensure more transparency in the pace and rules of composing and arming your squads.

You can use regular orders to either get random weapons and soldiers, or exchange them for guaranteed grenades and medkits.

At the start of this new system we will present a few dozen different battle tasks, and we plan to keep updating them. 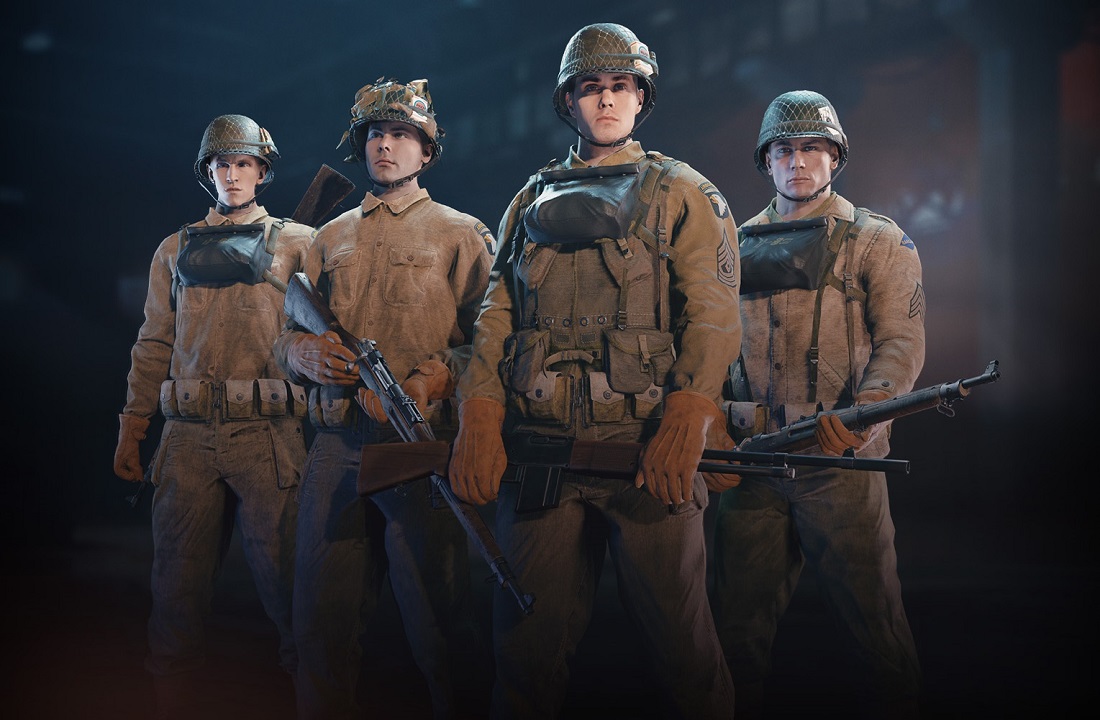 In order to make the squads more historical and diverse, we plan to change their maximum soldier counts and the amount of specific classes in them.

Lets use a sniper squad as an example. Snipers used to work in small groups, so their squad will always be smaller than the assault one. At the same time gaining extra space for some specialists in the squad will allow the Enlisted mechanics to make it more dangerous for the enemy, and more useful to you.

All planned changes can be found in the table at the link below.

Also, some squads will get extra unique upgrades, like some special engineer objects, or the ability to call artillery strike more often.

After studying your feedback we decided to rework the equipment system for soldiers, limiting the amount of different items you can take into a fight.

The inventory size will be lowered by default and most soldiers will get new slot for specific kinds of carry, allowing planning and organizing carrying equipment in the squad with better precision and tactics, being limited in its type:

This slot will not be available for specific soldier classes, who already carry bulky equipment: like radio set, flamethrower fuel tank, etc. So, you will be able to fine tune each soldier in their tactics specialization without going ‘Rambo style’.

Enlisted will get a new system of Combat Awards, distributed at the end of each battle. The most efficient heroes will get one or multiple honor badges like “First place in a team”, “Best vehicle performance”, “Best infantry”, as well as a number of badges for those soldiers who outperform not only your team. but enemy soldiers as well in each class.

Earning badges will ensure extra experience for campaign progress and soldier and squad progress. Also best soldiers will be displayed in debriefing on the honorable picture in their dress uniform. A team should know who its heroes are! 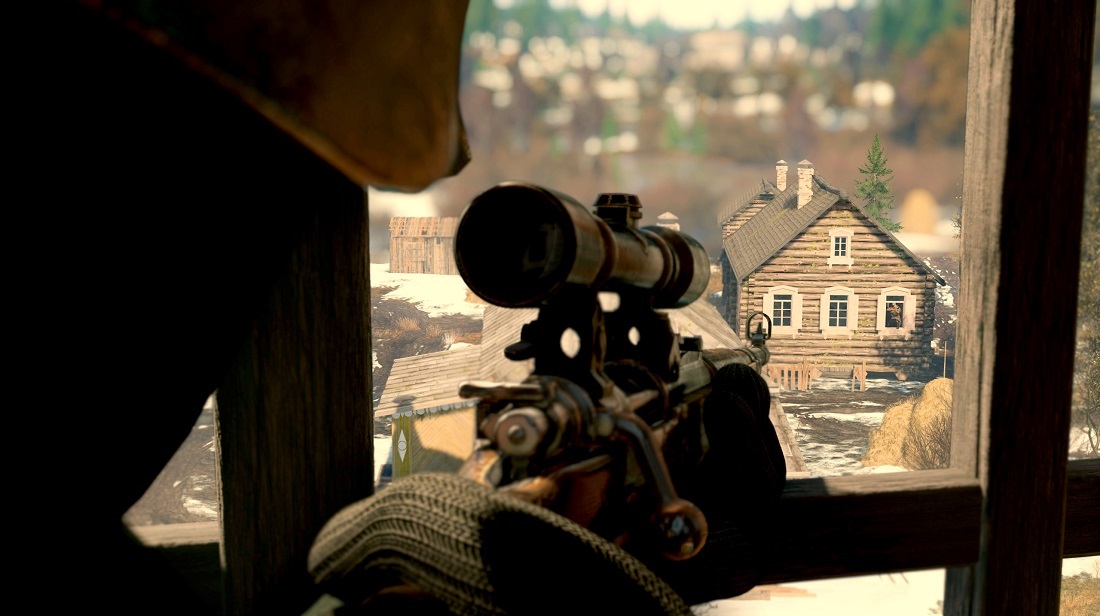 In the Academy you will be able to better control the process of training your soldiers.

Soldiers will also get new perks, affecting speed of construction for engineers, damage increase in melee, speed of using medpack and many others.

We will rework the weapon upgrade system. The upgrade results will not be random anymore. And the system itself will become secondary to the ability to get already upgraded weapons from silver orders of the battle pass.

Just don’t go with the deliberately awful War Thunder challenges, please.
Least we won’t be forced to play naval (yet)

And considering the game is actually fun and not an exercise in masochism this could honestly be a good addition.

So we are already trying to milk the game as fast as possible when its not even out of CBT? So much for a fun game. Now We get to see neat vehicles and guns get locked behind a paywall

Also are BP rewards subject to the wipe before OBT?

This is a common practice that you will find in the vast majority of online games. The Battle Pass can be a nice addition to the game. It all depends on how we do it.

Also are BP rewards subject to the wipe before OBT?

The Battle Pass has not yet appeared in the game. We plan to launch the OBT before it appears.

Just do your best giving them input on how to do it well.
Even Activision of all companies has a decent battlepass system despite how awful predatory they are with mtx.

Also what is MBT?

if i have to be honest, i’m sourprised. genually.

thanks for starting to make threads and speak with us @Keofox i’ll never stop to say it. thanks. it’s really important for all of us.

i wasn’t expecting anything of this. new equipment system? new squad composition and combat awards? you people are rolling right here. and we all love to see it.

i’m not a huge fun of battle passes, due to my low play time but i respect the idea and i can’t wait to see and test those new system.

Okay thank you very much for clarification

As long as there’s an incentive for active players why not? Could be more rewarding for us

Tbh if it isn’t awful tasks like War Thunder it shouldn’t require too much time investment each day or so.

Hopefully its the kind where just playing advances it nicely

Sorry, but I do not like to play this kind of games.
Here is my Steam library:

I just do not play this kind of games that forcing me to play. I hate being forced to do something within a time limit. I have had enough of DDLs in my life.

Also want to add that CoD’s battlepass is very nice and enticing in the fact that you aren’t required to play every day. You can just do a couple tiers of progress every few days and then go without playing which is already better than feeling required to play which will really put people off.

i don’t like locking things behind a battle pass. like, if it’s a cosmetic, and i will be able to buy it later or in a next feature, than i’m ok with it. if not, well… sad me

Looks nice (exept there is still RNG). We will se how you want to implement this. Now I wait for a new weapon upgrage proposal.
Squad and inventory changes seem to be good idea, I can’t wait to see them.
I like the idea to make trooper squad a cannon fodder. Finally something they are good at.
Assault squad seems to be OP in this setup, again.