THE SERIES IS BACK!

The big update “Battle for Stalingrad” has been released, which means that we can once again return to the reopening of our beloved series in which we delight you with quality changes in the game. 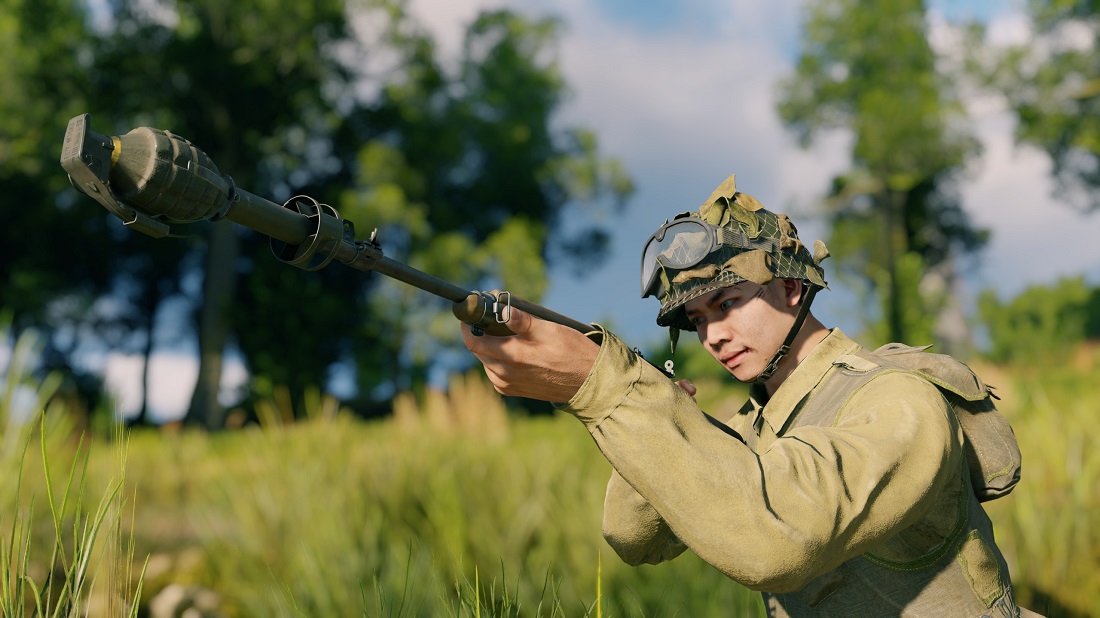 There is at least one good reason to have a “Trooper” class squad in your active army: grenade launchers. Three explosive rounds that can be thrown noticeably farther than a regular grenade. There are many more of these weapons in Enlisted, such as the M1 Carbine with the grenade launcher in Normandy and the Kar98k with the Schiessbecher grenade launcher in Berlin.

We have improved these grenade launchers and made them much more convenient and effective!

From now on, a rifle grenade launcher will be set and immediately loaded with the first grenade, automatically reloaded by the soldier after firing, and when it runs out of grenades your soldier will remove the grenade launcher cap themself. The best part is that the damage of the grenades has been significantly increased, and the setting and reloading is a little faster. 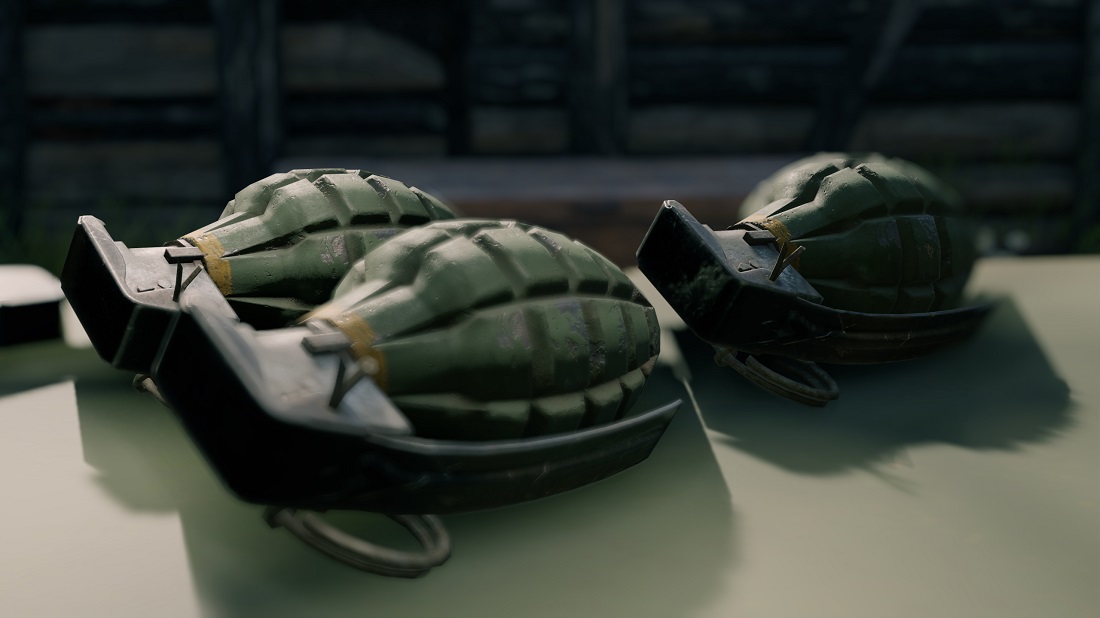 …instead of hitting them with rifle butts. Soldiers, we have fixed a problem that was annoying for many of you. Now, if you see the “Throw Grenade” message and press the assigned button, the grenade will be raised and thrown back - just make sure you have enough time before it goes off…

Our team regularly checks the most important forum topic for your feedback, and reports back to devteam when we notice issues with gameplay mechanics and ideas for improving the game. We watch our communities and other Enlisted sites so that one day you’ll see your idea in the update notes or in this weekly series.

Thank you. We are aware of all these points and will fix them soon.

For the last point, we need a screenshot of the point or a description - which point you are talking about.

This might make them somewhat viable, will have to test it out in Berlin.

I attached a bug post with Stalingrad area where AI get stuck, it like a broken wall in some of the ruined buildings, I can link to post if so.

This screenshot was taken right after the second point was taken. I was wondering ‘where are our troops?’ [스크린샷(1491)] My bad. I thought the AI could jump over the windowsill. I overestimated them again.

Also Mortar is again firing to the right of the actual barrel, screenshotted and posted too.

Mortar shell not firing out of barrel (ps5) Bug Reports

Please fix the mortar team, it is very immersion breaking to see the shell coming out next to the barrel… this was an old bug, it seems to have come back. Steps: Chose any mortar team, I chose Tunisia and then fire mortar, it is broken again.

Performance on PS5 seems a little lower in regards to FPS too… since latest update.

Back on topic, good to see these minor tweaks to GLs, should make them a tad easier

Did You know…
You cant take a Medikit and Revive Yourself when Grenadelauncher is mounted???

Thats so Awesome, they fix Things and didnt know theres so much Bugs.

BTW what did more Explosives help the Game?
You can already throw 27 Detpacks 200meter with 1 Squad?

Can Ai actually use them and shot them?

The game goes around AI so much, and they are still as dumb as a rock. When dev team will actually put decent effort on the main selling point of this game? AI

You cant take a Medikit and Revive Yourself when Grenadelauncher is mounted???

Keo, can you confirm that MP43 nerf was intentional and we’re never seeing this gun viable again?

I sat down and counted the DPS of various high-level weapons from different countries to see how bad the MP43 has become. And guess what, it’s the worst top weapon. Table: [image] Right now, the MP43 has the worst SMG\AR at 10 meters. All the top guns beat it by almost a factor of 1.5. Absurd. It’s slightly better at 100 meters, still loses to Thompson, which is supposedly (only good at close range). He is 28% behind Thompson, 35% behind Fedorov. Is that normal? He’s barely ahead of the DPS …

What the actual hell is darkflow smoking? They completely pummelled the MP43 making the fully upgraded 62 bronze 6* MP43 the same as the pre-nerf 3* un-upgraded MP43 all because they decided to change its classification making it basically a carbine. M1 Thompson was left the same and so was all other competitors thus making the M38 40 actually more worth upgrading than the MP43 in its current state. Thats how badly the nerfed messed up Typically I never even make forum posts since I don’t reall…

I will skip the part where you made it unable to equip for tankers/pilots, at least compensate to people that bought it for their crews in silver. Now to the main point, why isn’t mkb in Moscow nerfed or put into AR category? My only explanation and hope is that this was a bug and not intentional nerf for such iconic axis weapon.

Kar98k with the Schiessbecher grenade launcher

This one and GGP/40 version still uses old textures and model for kar98k rifle itself, while sniper kar98 and basic rifle got new looks.
Unless you just changed them in this update ofc.

Well since I don’t really care about grenade launchers or MP43 and we’re sharing our pains here:

They should at least reduce its dispersion first, they it’s less accurate than Thompson! 21/28, which is a joke