Supplying your squads with weapons and equipment is really important. Grab a decent weapon, put a grenade on your belt and a medkit in your backpack. It’s an interesting, but lengthy process.

Hoorah, for now you can purchase your equipment wholesale in Logistics! When buying weapons and other items, you can specify how many you want to purchase at once — and see the total price of the items.

The same applies to reinforcing your army. Do you need eight Riflemen III for your new squad? Now you can recruit them easier and faster.

We’re not only creating new content, but also working on improving the already existing models of soldiers, their weapons and equipment. This time we have good news for Axis players: your uniforms have been improved. 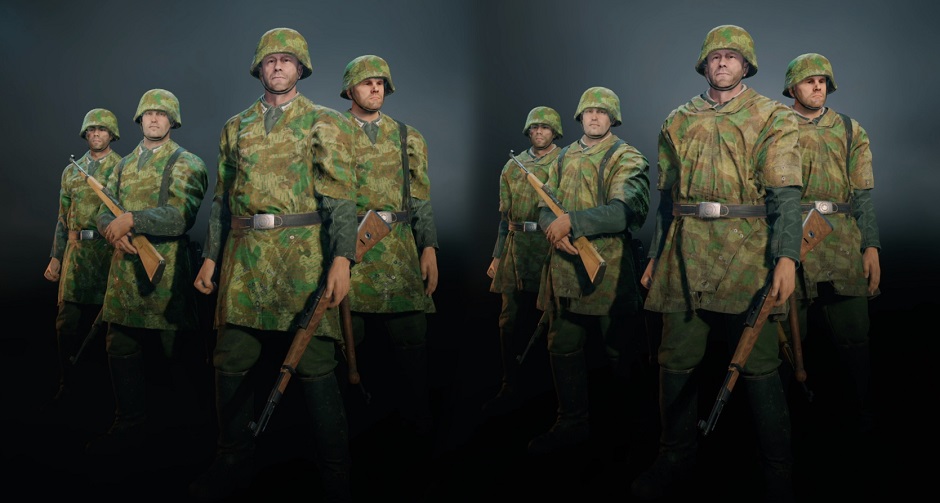 They’ve become more detailed, and better represent their historical look and meet the rising quality requirements of models in Enlisted. Rest assured — we will keep working on all aspects of our game.

Hoorah, for now you can purchase your equipment wholesale in Logistics!

Hoorah, for now you can purchase your equipment wholesale in Logistics!

Really curious what took this long to add. Should of been clear at in CBT to add this 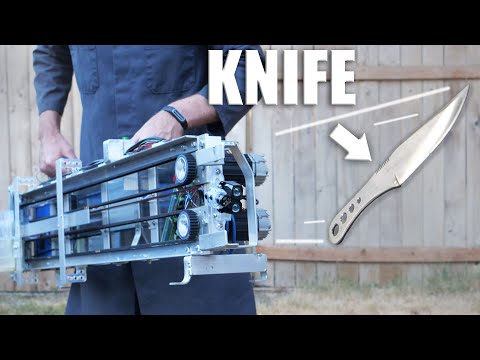 Could you please answer if there is a Dev today or tomorrow?
I’m having a hard time waiting.

Italian uniforms received no improvements. Hopefully this is something for the next update. They are horrible.

that is soooo awesome and such a wanted fix" from a long time
( helmet covers are a bit… different, but ain’t gonna be picky now

all the other changes are awelcomed as well.

( wish to do the same for selling. but one small step at a time )

Please give this or unplayable!

Please don’t forget to give us the option to sell more than 1 weapon at same time.

If they put it in as a golden weapon, they stonkin’

Could you please answer if there is a Dev today or tomorrow?
I’m having a hard time waiting.

No. We hope to release the next diary in the next 2-4 working days. But to prepare it, we still need to finish some details for screenshots and … videos.

But I can hint. Explosion

Exacly what we need on enlisted

That and v1 and v2 rockets.

Finally the good change for logostics that we were asking for for such long time.

Please don’t forget to give us the option to sell more than 1 weapon at same time.

Will we have a new campaign this update?

While we’re at it, can we actually get good uniforms?

Why current soldier customization sucks and how it can be reworked

The current system is weird:

On the left I have my Large Backpack bought in Logistics, but when I buy cosmetics, it somehow transforms into a sack? 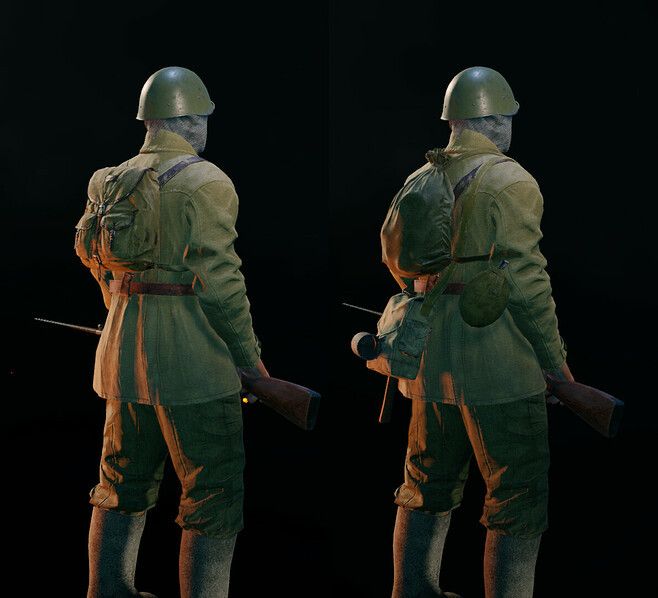 Lots and lots of head models collide with headgear 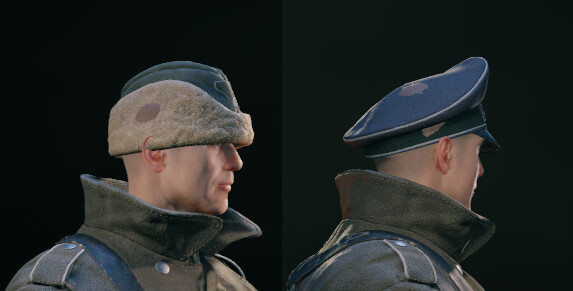 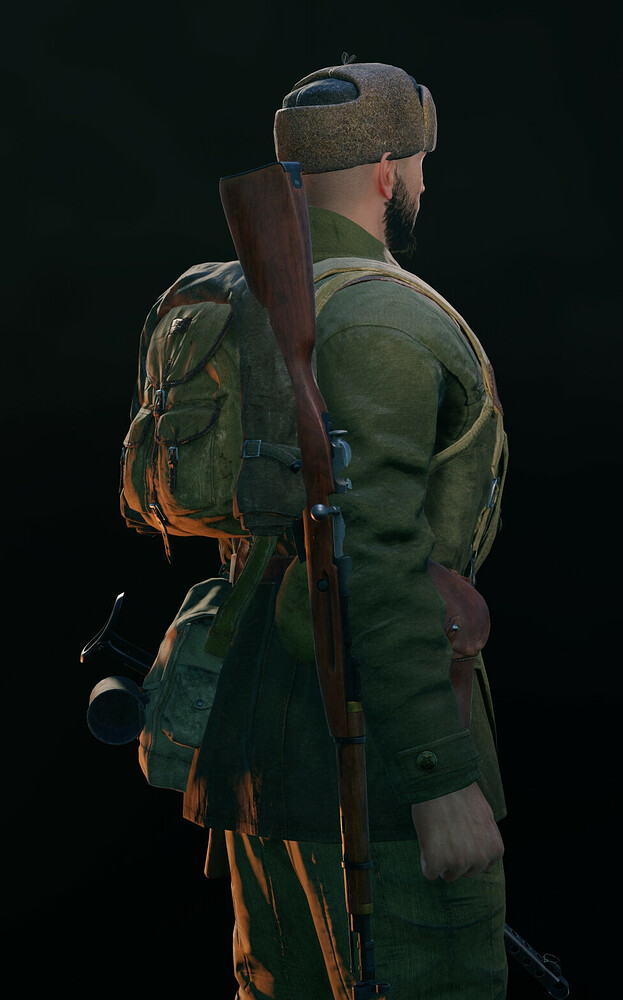 Some customization choices are ridiculous 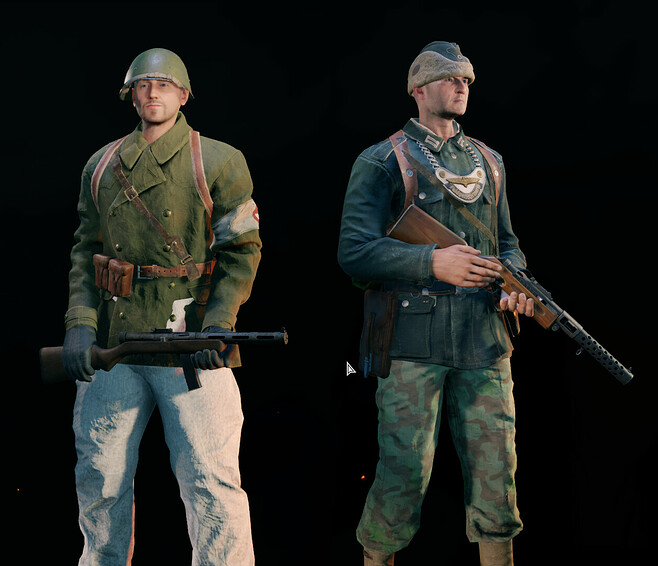 Now then, let’s imagine what an actually good soldier customization system would look like: 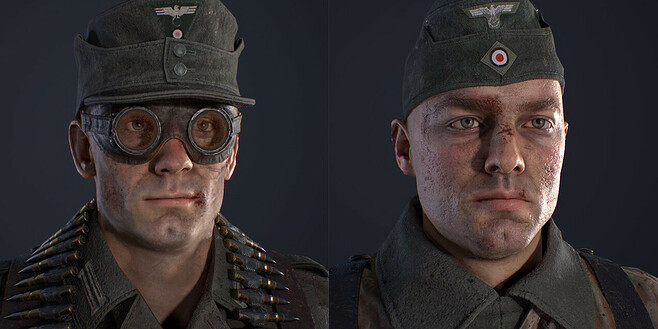 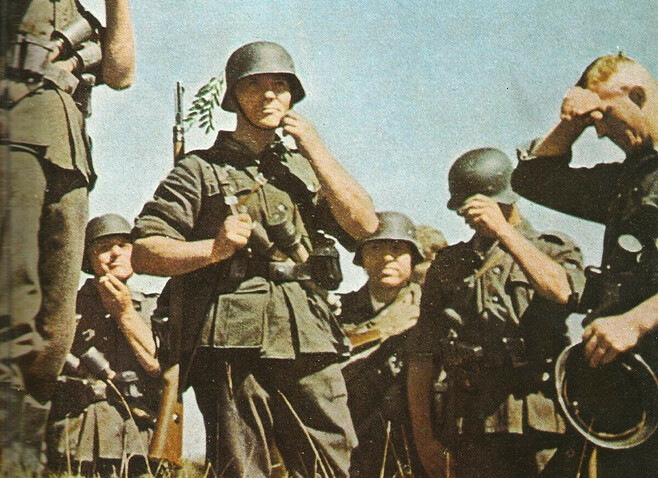 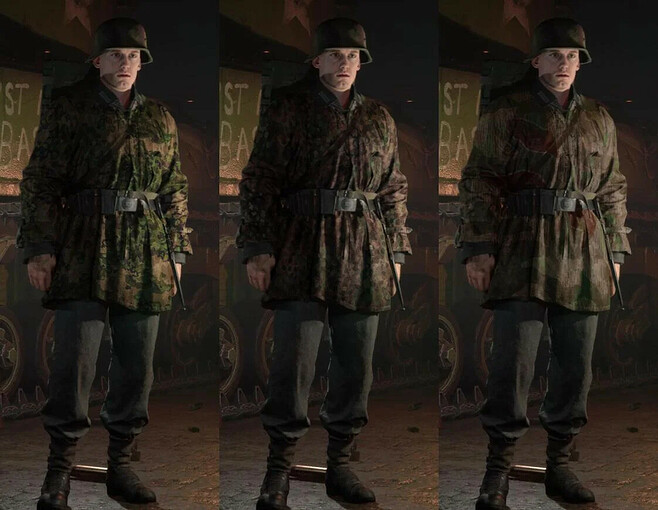 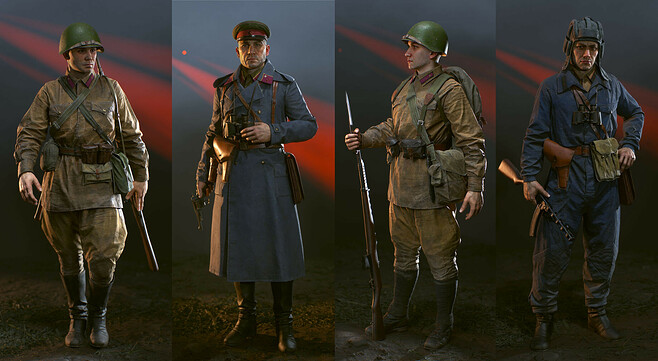 All in all, I understand that this essay will most likely fall on deaf ears, since the devs don’t seem to care about the overall quality before launching new stuff.
But a man can dream.

I’m also not sure if the shoulders badges like “Rangers”, screaming eagles emblem and Airborne were reoved at some point?

Can we actually get soulder straps, insignia, German eagles (without swastika), division emblems?