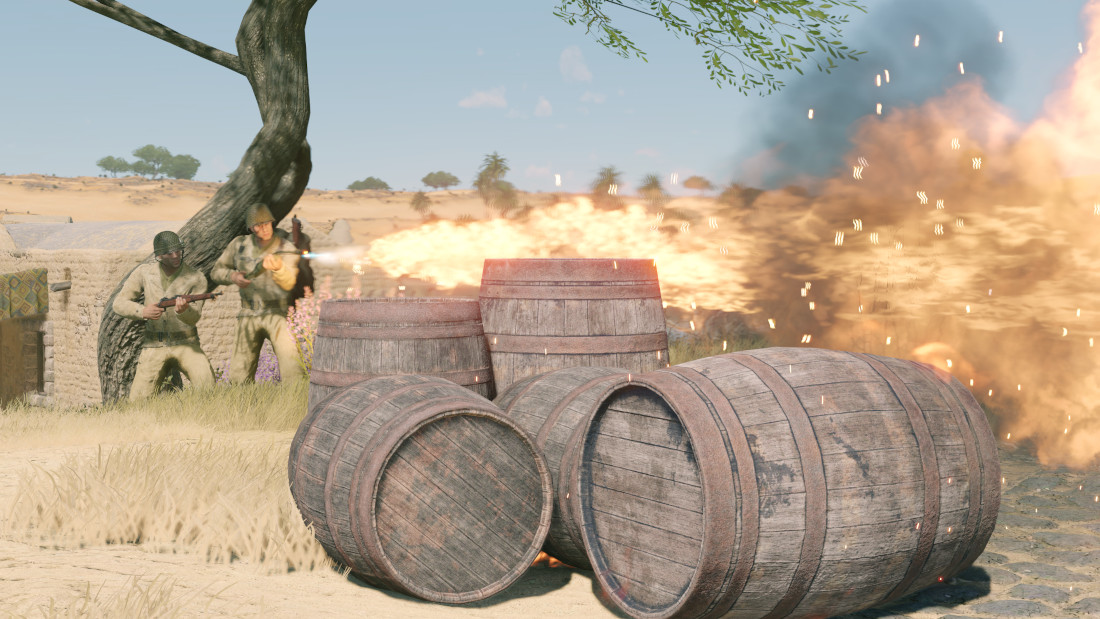 Enlisted has been updated and is ready to please you with a whole bunch of significant and long-awaited improvements.

Weapon characteristics from the Battle for Stalingrad campaign are now included in all other campaigns. Get bolt-action rifles, as their killing power has noticeably increased, and semi-automatic rifles are now more rapid-fire. Submachine guns are better suited for close-range combat, and it has become more difficult to control the dispersion at long range.

Every battle you take part in will also be more enjoyable with better animations, as we’ve added switching positions for lying down and getting up, as well as more realistic jumps, so you’ll definitely feel the weight of your soldier and his gear!

The behavior of your soldiers will also please you. AI-soldiers are more willing to capture points, make fewer unnecessary movements, react more actively to opponents and better track them in battle.

Below you will find a complete list of changes with new missions, game mechanics and other improvements. 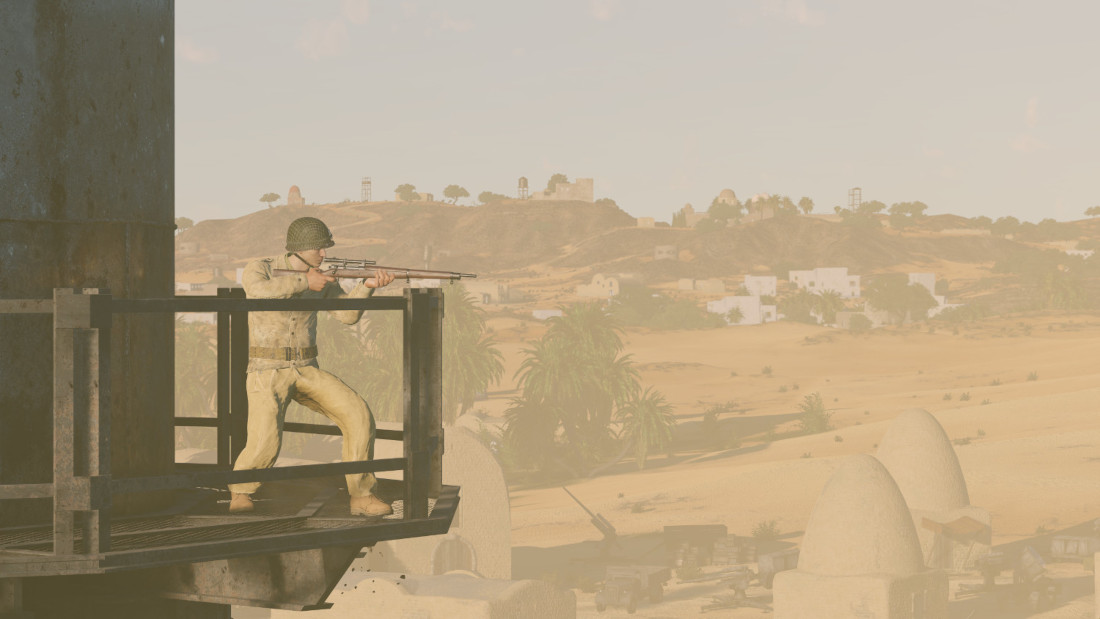 Would there be any dev about the next major update? It’s already 12 weeks.

Would there be any dev about the next major update?

It would be nice if the ability to reconnect after being kicked for AFK was added since you’re usually replaced by a bot that can just be re-replaced.

A general overhaul of games without lots new contents.
Lots of small changes are pretty decent.
But this is an overall infantry nerf update. Dosent matter to me, really. I am already too tired of using infantry CQC. Stalingrad is already an airplane kamikaze show. With lots of players prefer using tanks/planes/arty strike.

Rn kinda feels off to have germans with italian mines, grenades and backpacks and italians with german radios

Nice.
Play Any Campaign and Team Balancer when?

This post was flagged by the community and is temporarily hidden.

Looking forward to try out buffed BAs in Tunisia and Moscow.

Also, enhanced animations are GREAT news on paper. Looking forward to try them out as well.

Yes it is…
and anything new?

With time. Radio stations, for example, are already unique among Italians in Tunisia.

Pretty strange, I checked rn and my italian radioman still has the german feldfu.b

Edit: I also tried to buy a new radioman and put him in the italian squad, same thing, german radio

With time. Radio stations, for example, are already unique among Italians in Tunisia.

Nice. Can we have distinct faction marks for tanks?
Like balkenkreuz for German tanks and white stars for American?
Planes already have their crosses and stars.

Thanks developer keep up the good work! ;D