We continue to create for you, the most interesting battle locations in the game campaigns currently available. In this blog, you’ll see for the first time the underground tunnels of an unusual village in Tunisia, glimpse into the dugouts of a settlement in Moscow, and get a new perspective on the Train escort near Berlin.

Such an incredible place. Kahif is based on real Berber settlements, where locals built their homes underground, hollowing out rooms and halls in deep dug out holes. They didn’t stop there either, punching many underground tunnels to similar settlements of their neighbors. 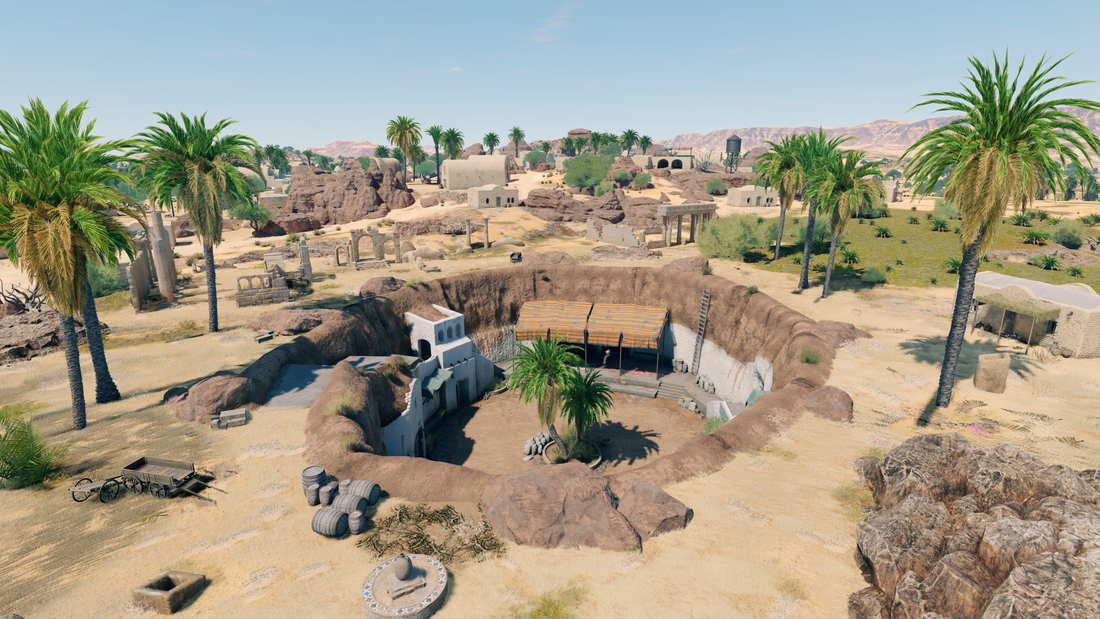 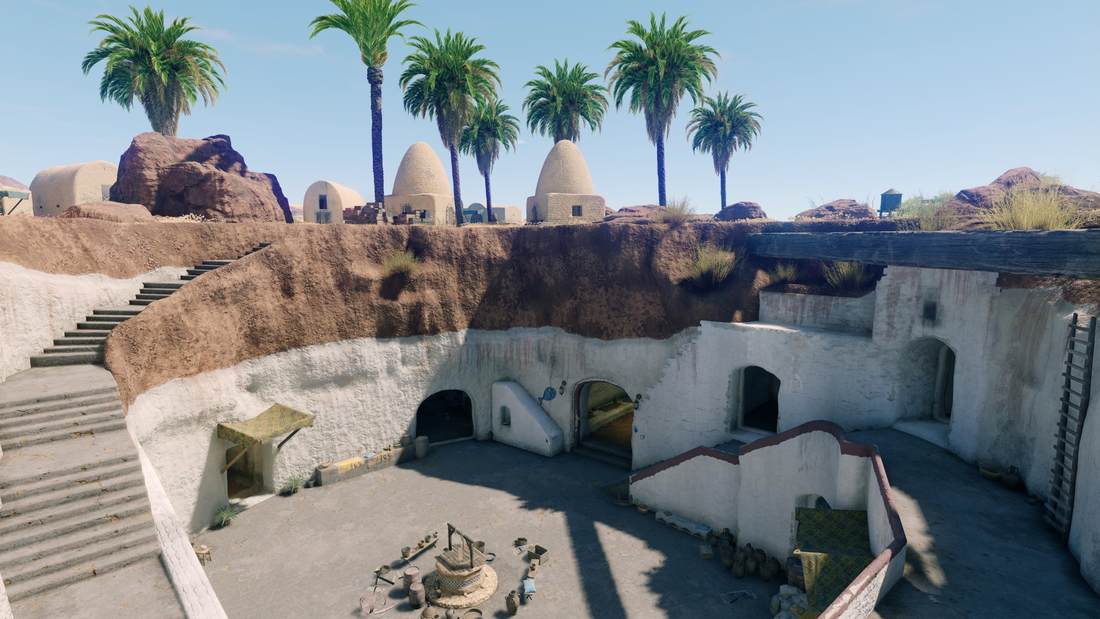 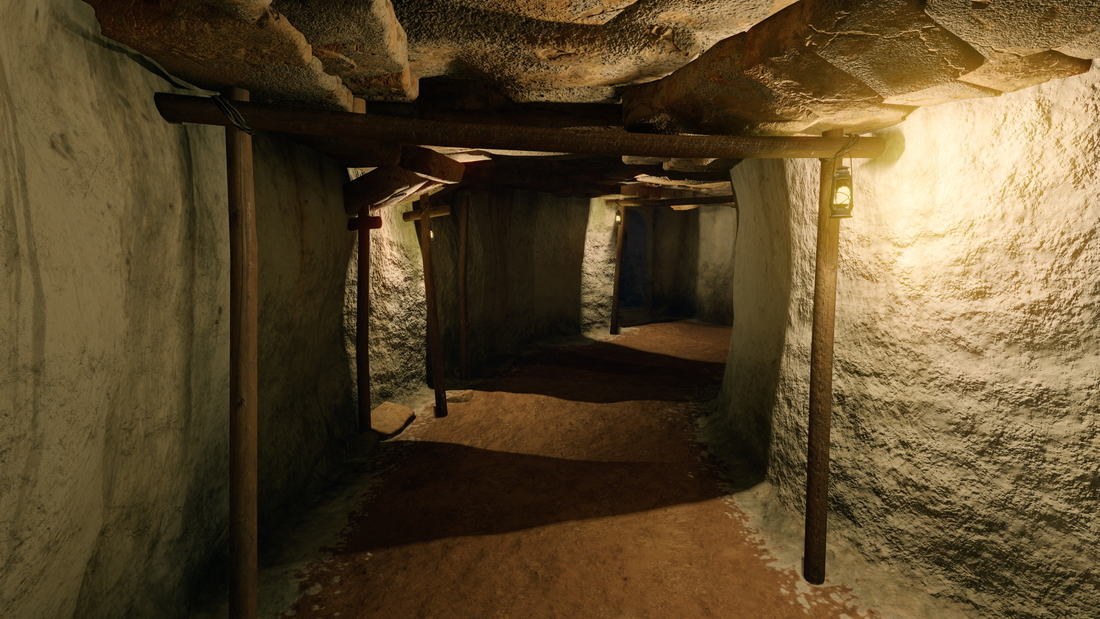 The result was very practical - and not only for visiting, but also for saboteurs’ sneak attacks straight to the enemy’s rear. 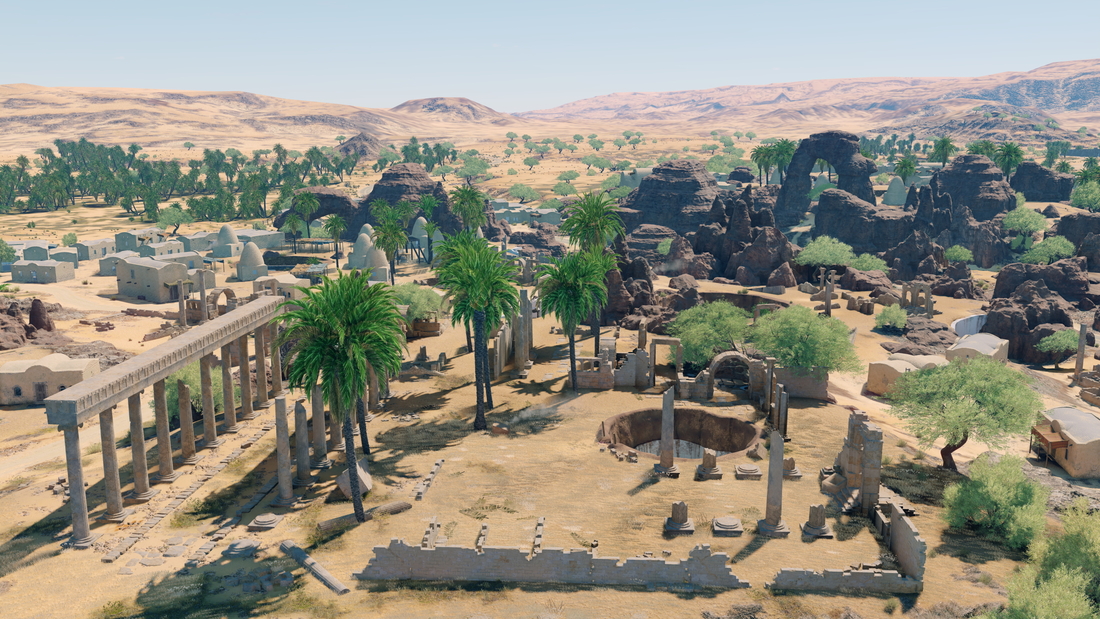 The village is located on rocky terrain that offers wide elevation changes that will benefit experienced snipers and gunners. The mass of residential and farm buildings, rocks and massive boulders will make your advancement to each next point very rich in terms of possible tactics.

BATTLE FOR MOSCOW: THE VOSKHOD SETTLEMENT

This place reeks of the collective labor spirit! A peaceful settlement with dugouts, long rows of sturdy barracks, a canteen, and even its own fire station.

This location was not designed to be an impregnable fortress, so there are innumerable attack and defensive positions. But isn’t it gorgeous? 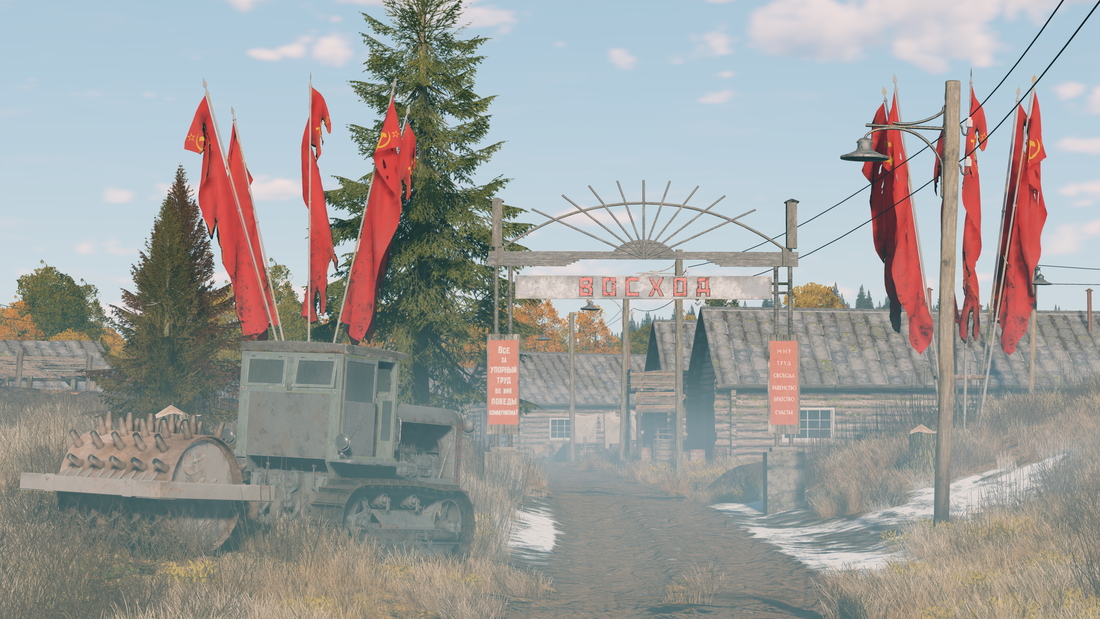 Even before you reach the main entrance arch, you’ll be greeted by many low dugouts, each of which is a reliable and inconspicuous firing point. 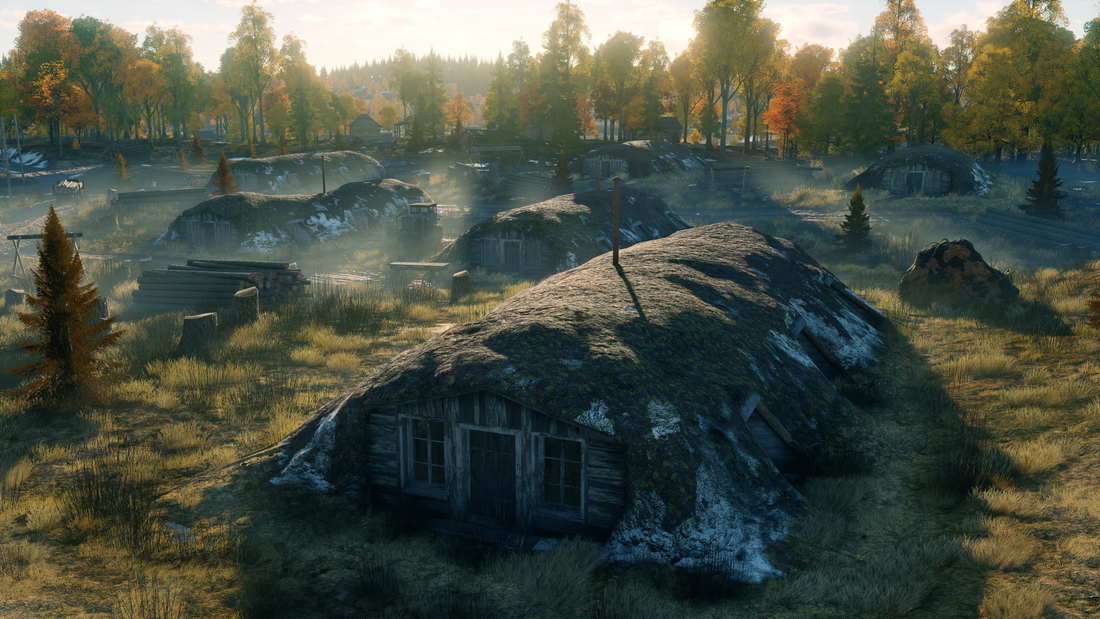 The settlement with its symbolic Soviet name “Voskhod” is divided by the central road into two parts: on the right - residential barracks, where assaulters can find comfort, and on the left - the work area for a more long-range battle, through which the assault will be carried out by armored vehicles and where there will be room for soldiers with long-range weapons. 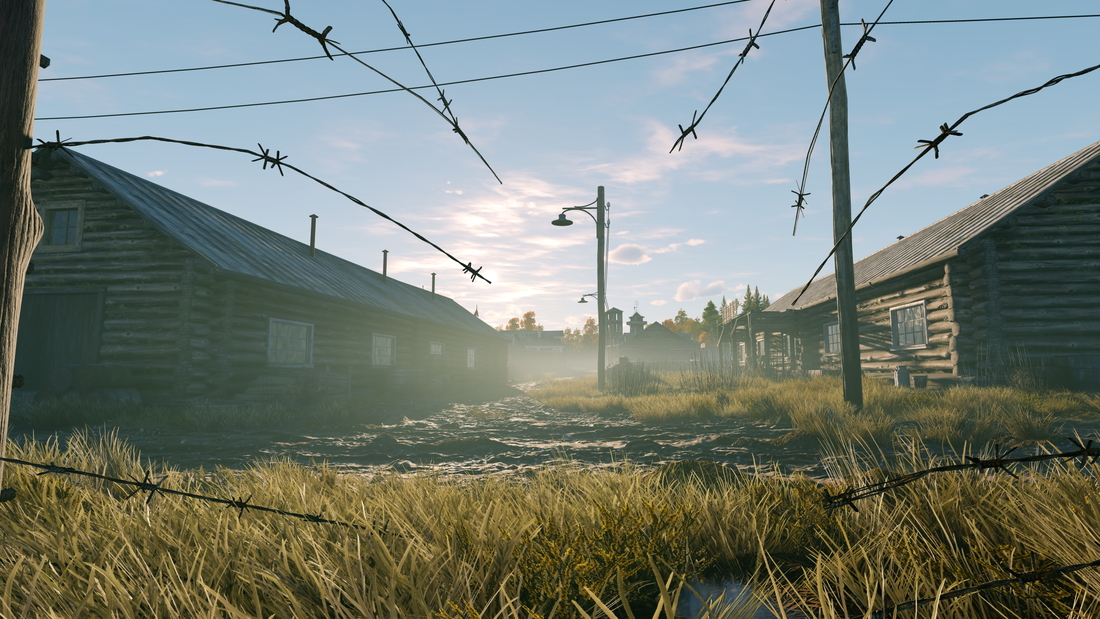 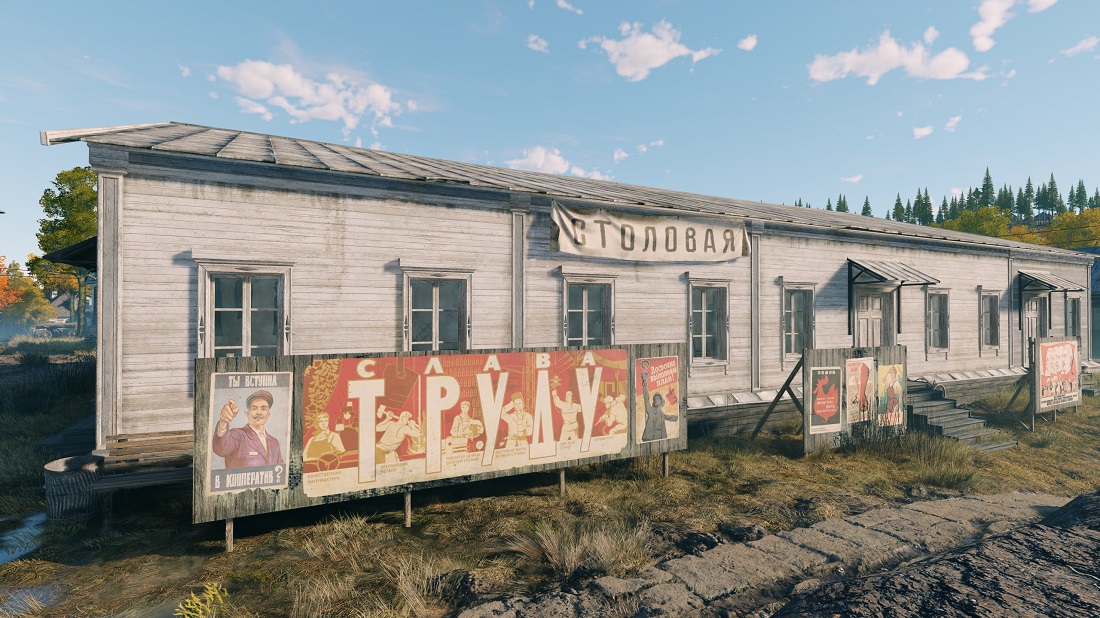 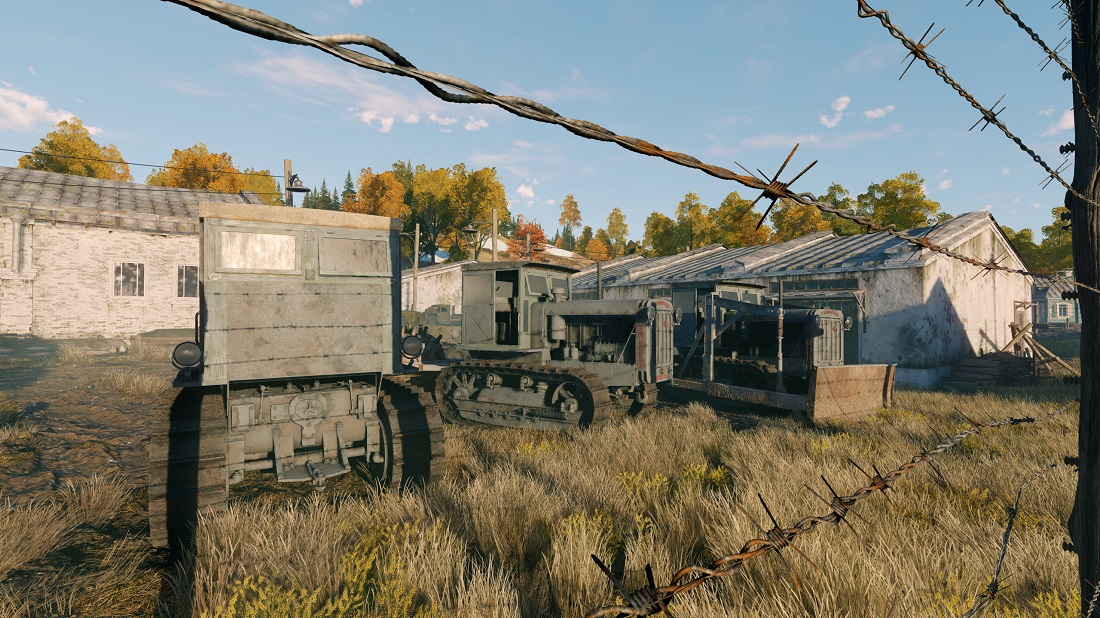 But sooner or later you will meet at the fire station, from the towers of which snipers will work on you constantly. Assaulting this most fortified position will cause you to sweat heavily! 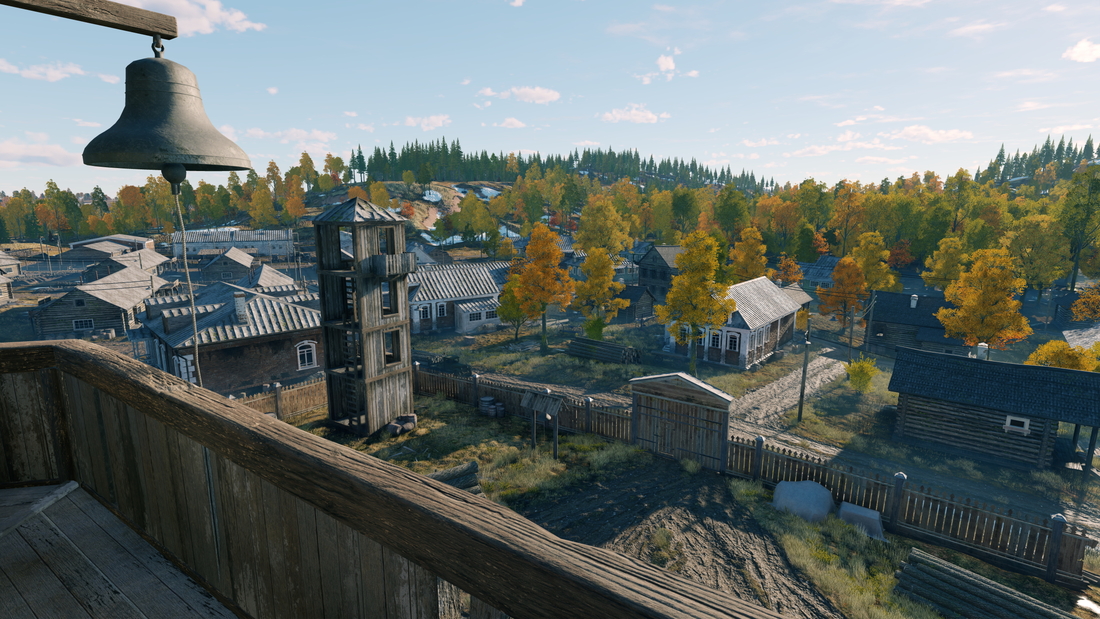 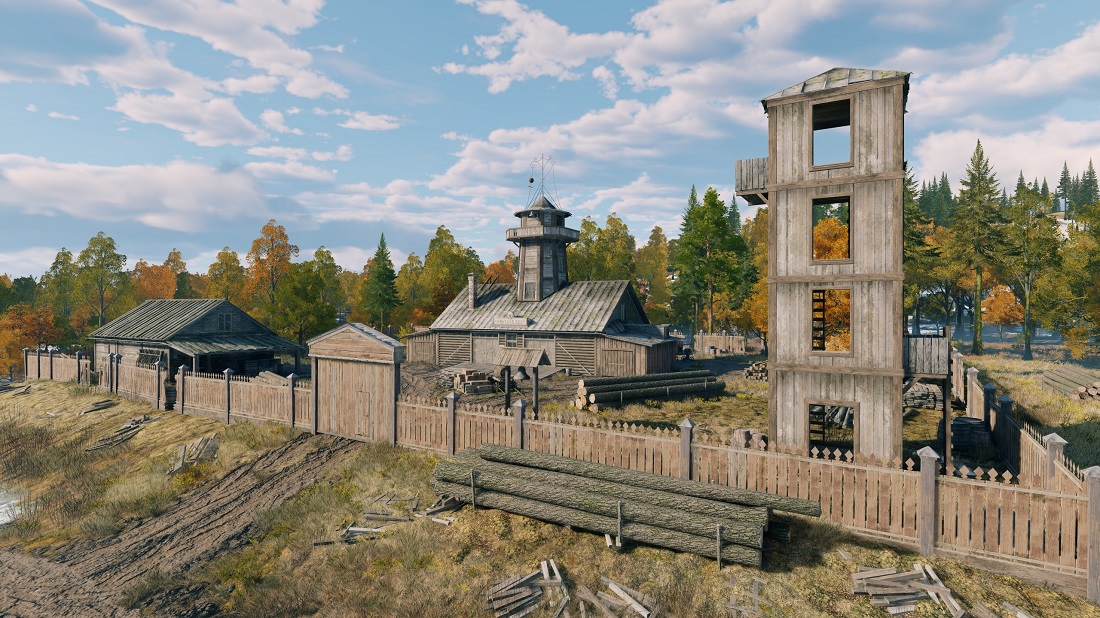 Since the release of the major “Armored Train” update, we have closely monitored the balance of the new mode and will soon bring you a significant refresh. 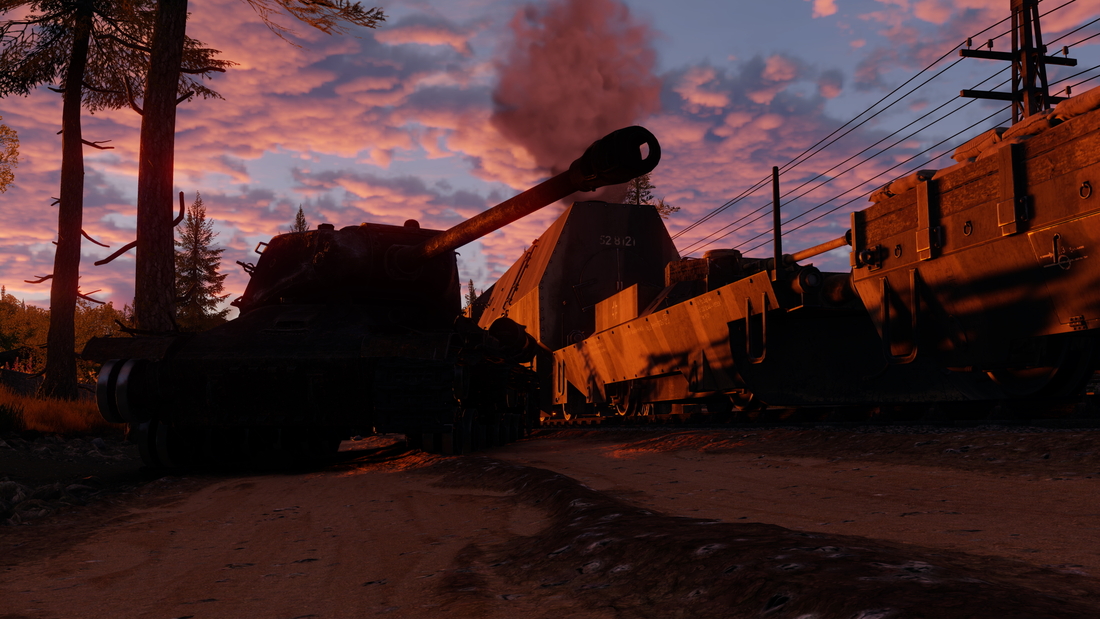 GET TWO MISSIONS IN ONE

The mode balance has been adjusted towards reducing battle time, previous episodes could take well over an hour! The battles will become even more intense and less drawn out.

In the new missions the train will have to pass 3 stations instead of 6, and the mission itself is divided into two versions.

GET TWO MISSIONS IN ONE

The mode balance has been adjusted towards reducing battle time, previous episodes could take well over an hour! The battles will become even more intense and less drawn out.

In the new missions the train will have to pass 3 stations instead of 6, and the mission itself is divided into two versions.

i dont like this i always loved the long fights

i dont like this i always loved the long fights

Fight not only with the enemy, but also with the craving to escape to the toilet.

Will Sandpeople and Jawa be added to KAHIF CAVE VILLAGE?（No kidding, one of the images is deja vu.）

Increase AFK timeout, Keo
Sneak in and do it yourself so we can actually get up to go to the bathroom and come back

Interiors of the Tunisia map

Will Sandpeople and Jawa be added to KAHIF CAVE VILLAGE?

And hobbits to VOSKHOD SETTLEMENT.

When will the new maps of Normandy and Berlin be released? I’m really looking forward to it!

At least add an easter egg on them

You were faster than me

Wow, Another one?
The cave in Tunis looks interesting. Hope AI can actually make way through.
(AI tend not go inside the building)

Having the campaign extensions being released at the same time as Stalingrad means I won’t be able to play them right away as would be busy in Stalingrad for awhile due to being a new campaign and new grind even with full access.

Can you add more map at berlin?

@1942786 LOVE the new location for Tunisia. It was missing something like this. I look forward to playing it.
On a related note, could we get more conquest maps/games for Tunisia? They so rarely happen vs the demolition and Invasion game modes.
On a note related to the above note, could we get Assault maps games for Tunisia. Seems like it’s doable fairly easily.
On a note related to existing game modes not in Tunisia, I would love Armored Train in Tunisia. I imagine it is coming, but the sooner the better. I mean LOOK at this bad boy:

finally a good map for tunisia, although it would be great if they added more coverage to the existing maps of the tunisian campaign, such as destroyed tanks, rocks or changing the reliefs a bit, since such clean roads leave us very exposed.
psdt: no longer extend the BP please.

Some of us don’t want to play Stalingrad.