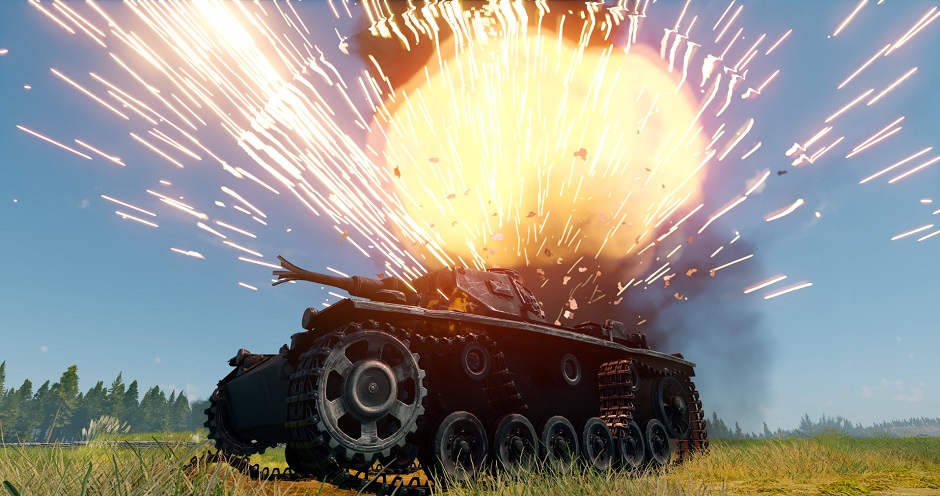 Now, you’re in a combat zone — Snap! A click at your ear and splinters fly from the nearest tree, tons of earth and stones raised by artillery shells explode around you, and a trail of thick dust follows your tank as it passes by. In battle you’re surrounded by all sorts of visual effects, and we’re about to start their complete upgrade! 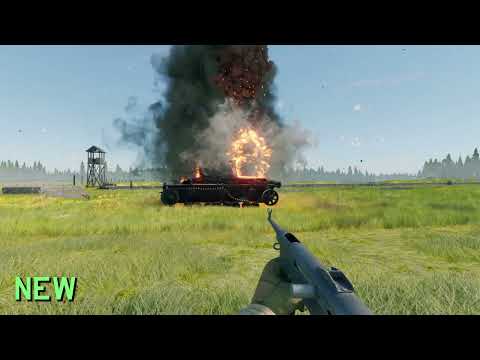 In the upcoming major update you will see: updated impact effects on various surfaces, new tank and grenade explosion effects and dozens of other visuals will look much more detailed and realistic. But we didn’t stop there — we’ve also significantly improved the effect generation mechanism itself, which has been improved to include more interactions with surfaces. 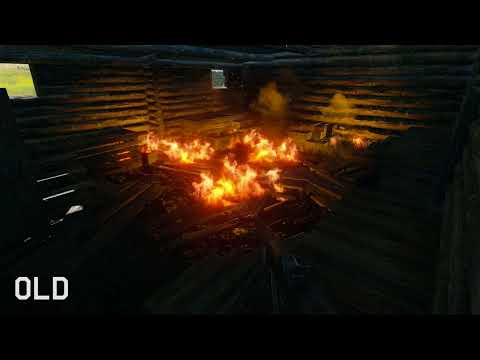 For example, a shell hitting a sand dune in Tunisia and a trench in Berlin will raise particles of the surface on which it exploded — walls of sand or bits of wet mud. 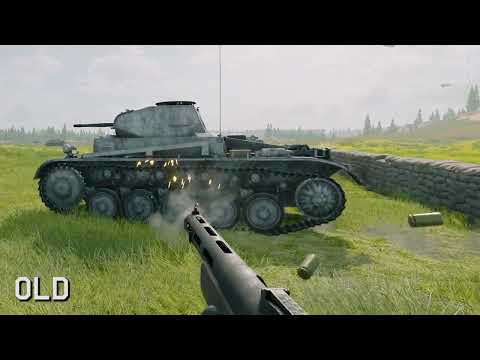 Not only have the “battle effects” been improved, expect the same from the flecks of dirt that fly out from under the shoes of running soldiers and even from the blood splatters. Everything going on around you will feel more immersive than ever before.

There’s a sizable fleet of vehicles in Enlisted already, so we’re working on another aspect of immersion — the sounds of engines and tracks!

You’ll be able to detect with more precision, which vehicle is going to appear from around the corner at any moment, just by listening to the sound of the engine and the clang of the tracks. Tens of unique sounds will be added for numerous vehicles in all campaigns.

New sounds will be added step by step, and the first of them will appear in the next big update. Keep your eyes and ears open!

The new effects look great, but what i’m really waiting for is the squeaking and creaking of Tigers
And new engine sounds

Will the new version be updated before the battle pass? I really need know that.

where is the next dev?

This is nice, but yes please never implement airstrikes everywhere, on a side note does weapons also get new sfx? I really want my fedorov/AS-44 to sound different 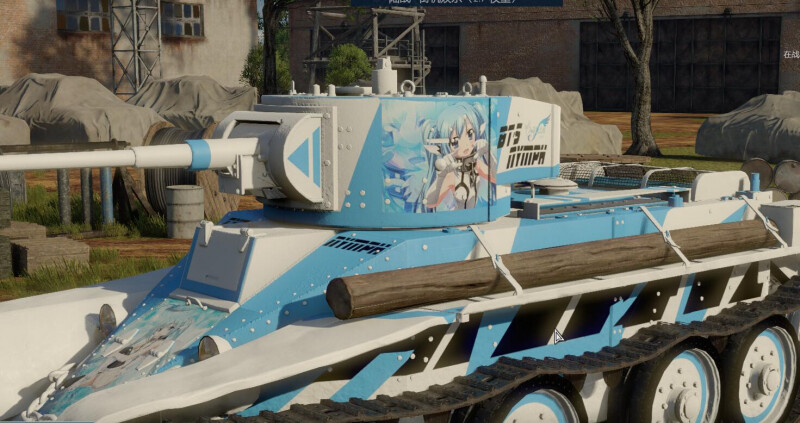 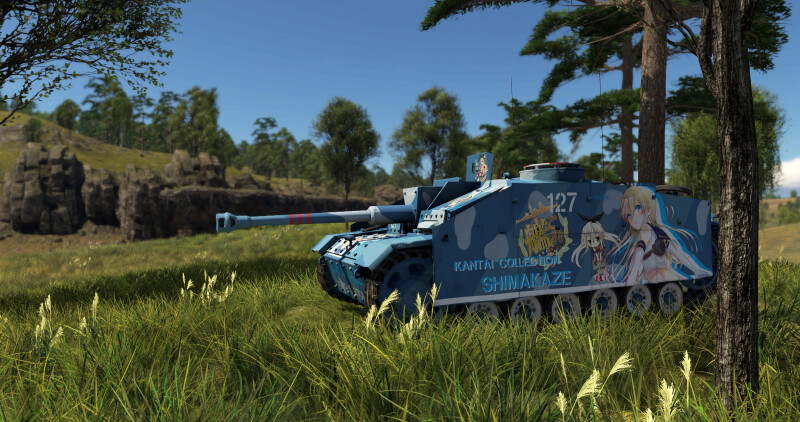 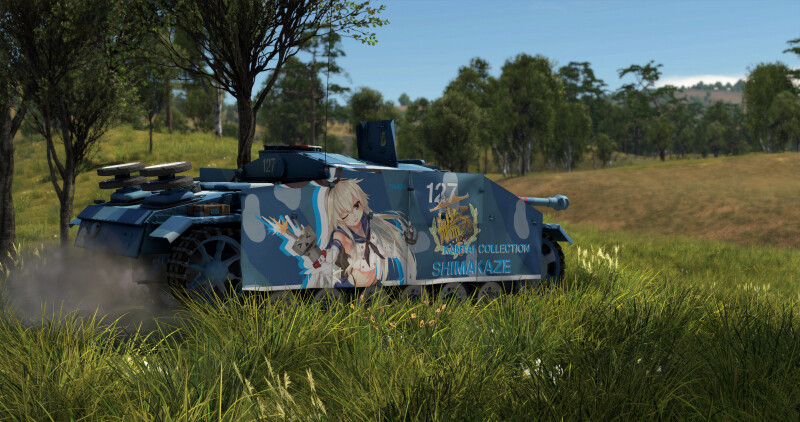 We can literally sense FPS drops through the video

I’m starting to feel pathetic after waiting a week to see such a lousy and uninteresting Dev.
I think this dev is one of the worst devs ever

Where is the new weapon?

Hum. So that’s the explosion part…

Wasn’t supposed to be funny.