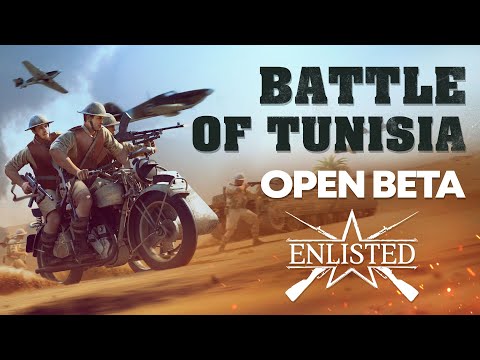 Dear players, we are coming to a major milestone in the history of Enlisted. This update is numbered 0.2.0, meaning that now - Enlisted really becomes something new.

Also, today is the day where we have released full free access to all four campaigns promised when the Enlisted project began years ago. Battle for Moscow, Invasion of Normandy, Battle of Berlin and The Battle of Tunisia are here, and they are only the beginning of our journey through the battles of WWII.

We will continue to add content to every Enlisted campaign, filling the game with new soldiers, weapons, locations, missions and game modes, bringing you new experiences and emotions. 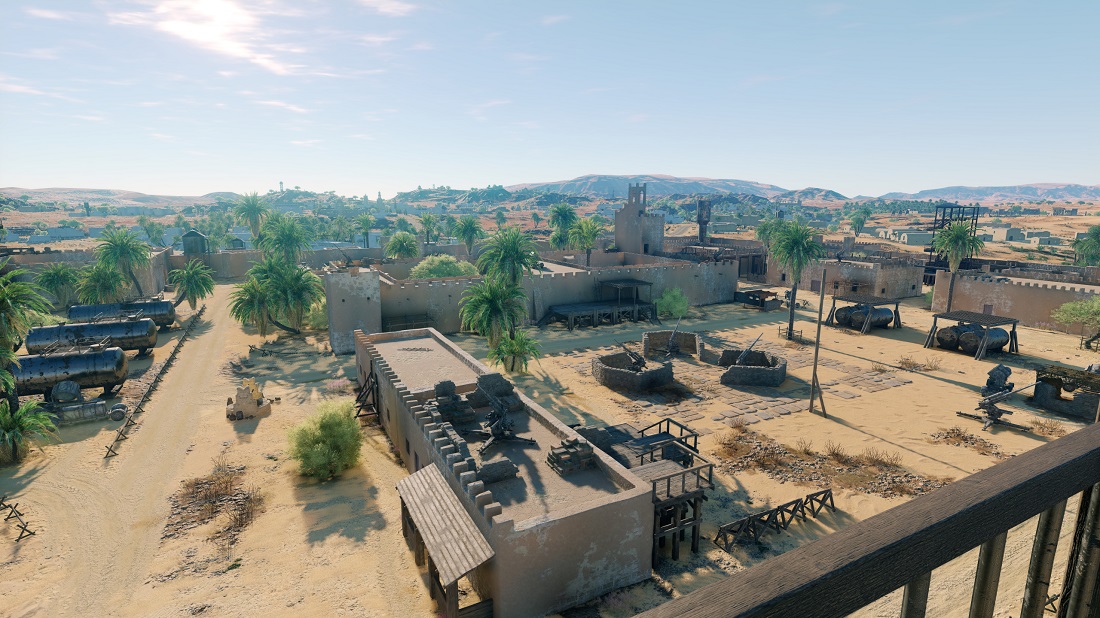 The fourth Enlisted campaign is now fully open to all players with no limitations! Unlock new levels and kit out your army - and make sure to stay tuned for new content planned for the future! We promise - there’s a lot more to come.

Players who have reached high levels in previous campaigns will receive an experience bonus in Tunisia:

This bonus will be granted after your first login to the game after the update and will last for a full week.

Oh, and now you can also unlock and upgrade several new motorcycle squads in the campaign!

Also, we have a large new addition to the ranks of our premium squads in all campaigns! Open the in-game support window to meet new soldiers, weapons, tanks and aircraft that earn 100% more experience in battles!

The Tunisia campaign is growing fast, and today we can present a new location to fight for, already in the game in the Invasion mode. 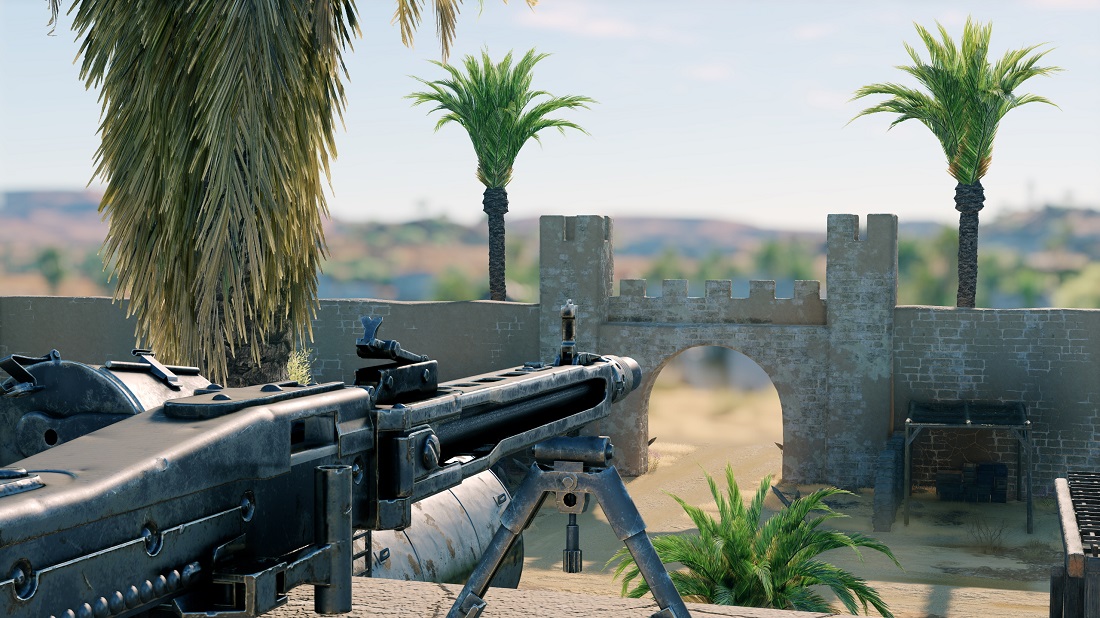 Storm the walls and direct the flow of combat on your terms.

This update also brings new locations to other campaigns, such as the Omer City in Normandy and the Quarry in Moscow. 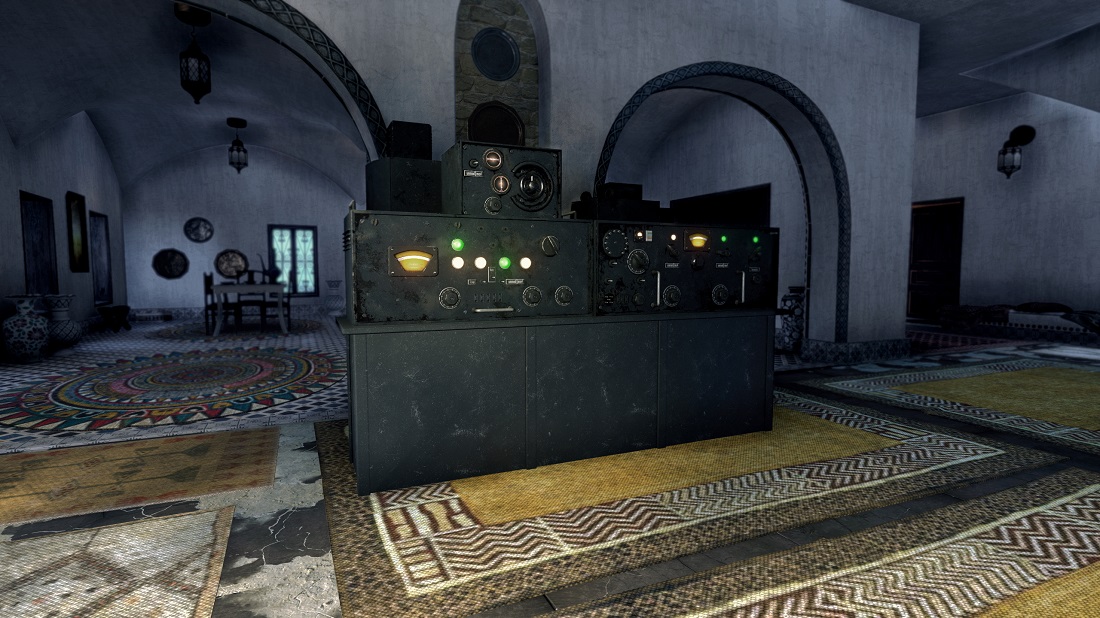 Just imagine a semi-auto rifle with a shot more powerful than most bolt-actions! Greet the Pavesi M42 and its ability to comfortably take down almost any enemy in a single hit. It’s power is slightly limited however with only a 6-round magazine.

Another very impressive experimental carbine utilizing intermediary ammo - 7.75x39mm, bringing it closer in power to full size semi-auto rifles, but much easier to control and with full auto mode.

A very unusual weapon! This mortar allows for direct fire with 50mm grenades. A great, versatile addition for any assault squad on the streets of Berlin, where you can reliably take out enemies trying to ambush you behind windows and other improvised cover.

8 new vehicle models in different campaigns are available! All with 5-star modifications and with a unique historical camo. Check them out yourself in the Logistics menu!

Added functionality and interface of personal orders to soldiers in your squad:

The third season of Battle Pass is on. Experience boosters will be added to the season’s rewards; there will also be new premium soldiers, weapons, and vehicles exchangeable for gold tickets in Supplies.

The " Battle Pass" season transition system has been improved. The transition to a new season will reset all current battle tasks, including those completed, as well as restore the allowable number of changes of battle tasks to their original value. Thus, it will be possible to earn progress for both the outgoing season and the new one on the same day. However, the completed tasks that have not yet received a reward will also be reset.

At the start of the third season there will be no new premium weapons, exchangeable for a golden ticket, for the Allies in Normandy and Tunisia. These weapons will be added as soon as possible.

The system for regular login bonuses has been launched.

Rewards are divided into two categories based on how they are earned. Various experience boosters are granted immediately, they start working in the first battle. All other rewards, including gold tickets, are attached to a random daily task and you will need to complete that task to receive them.

Some soldier class names were changed