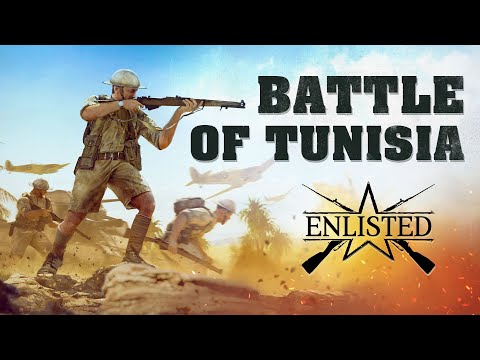 The CBT of the long awaited “Battle for Tunisia” campaign has launched in Enlisted!

For the first time, squads of Italian and British forces will participate as part of the axis and allied armies. The unique weapons and vehicles available in Tunisia will help you fight for one of the key strategic areas in Northern Africa. A place of such an importance, that one of the largest armies of the Third reich was positioned there.

The first battles in Tunisia will take place in a large African city and near a picturesque gorge.

It features a large city centre with many buildings and a marketplace above them. Who controls the market - controls the city!

In the gorge beside a number of beautiful palaces by the river, most heated fights will be taking place over the bridges that link up the river shores, and the clever strategists among you will discover the benefits of using fast motor boats that can carry up to 9 soldiers!

During the CBT you will be able to immediately test all basic squad types of the campaign. You will have a choice of 10 squads per side, including engineers with the semi-auto Armaguerra Mod. 39 and M1 Carbine rifles, snipers like the Lee-Enfield No.4 MkI (T), and AT Gunners with the powerful Boys Anti-tank Rifle, as well as other specialists armed with new weapons.

British tankers arrive with their first armored vehicle - the famous Grant I, and likewise the Italian squad roll up as well with the 75/32 M41 SPG.

From above the warring parties will be covered by the German Hs 129 B-2 with twin 20-mm MG 151 cannons and a single 30-mm Mk 103 cannon with fantastic armor penetration, and the British Hurricane Mk IV with two 40-mm cannons under the wings!

After the CBT is over, we will introduce a lot of new levels to the campaign, including many new squads and vehicles! 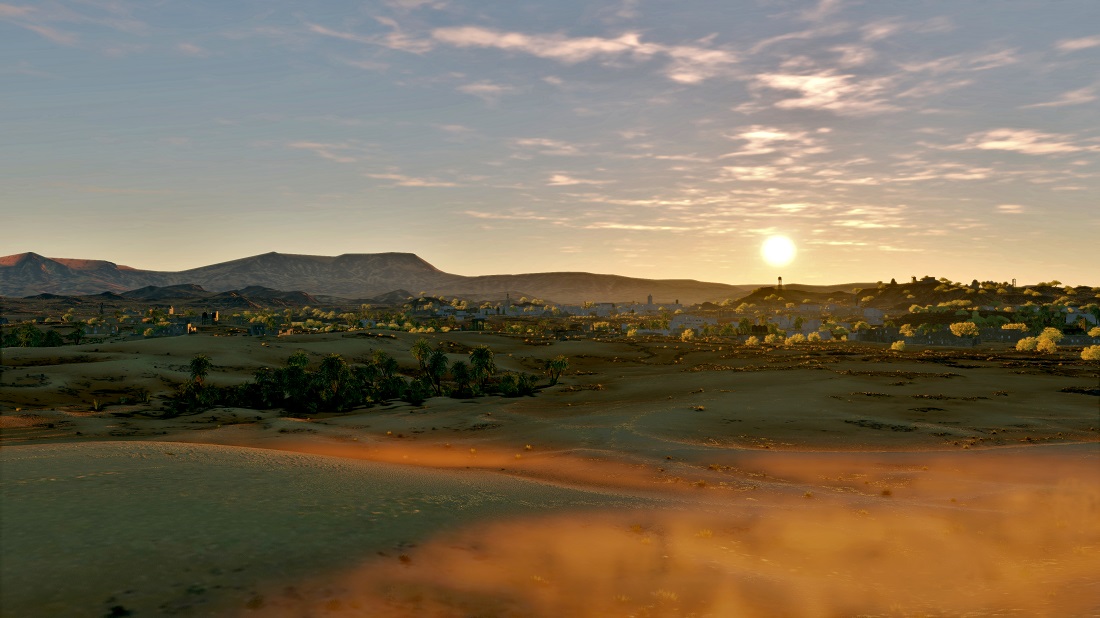 I WANT TO PARTICIPATE!

During the CBT stage access to the campaign is available to the owners of the early access bundle, comprising of two premium motorcycle squads - one for each side.

The premium vehicles have maximum level and soldiers are rank 4 with all 4 perks unlocked and 5 bonus retraining points. Premium squads receive + 100% experience gain in battles for soldiers and campaign level. These bonuses are cumulative with a Premium Account.

Testing will take place in real battles against other players! The CBT participants help us fine-tune the missions, weapons and vehicles of the campaign before it is open for everyone.

The first stage of the CBT

Campaign progress is switched off and all participants get a fixed set of squads of all types, including the premium squads from the early access bundle.

THE SECOND STAGE OF THE CBT

Campaign progress is unlocked and all participants start from level 1. At this point we test the progression system and the balance of squads and vehicles, also, your achievements and progress will not be wiped as we transition into the OBT.

Additionally, by participating in battles of the Tunisia campaign you can complete regular battle tasks and earn progress towards the Battle Pass.

Once the CBT is over, it will become available to all players for free!

We are always keen to hear your feedback, every comment has the potential to help us make the game better, so if you have the time let us know your thoughts!

Welcome to new bomb blast mechanics and protection from them. Now splinters fly in a realistic cone, allowing prone and sitting soldiers to survive bombing. Destructible objects also now allow a degree of blast protection before they are eliminated. Read more in the devblog.

Also, you may now drop a cooked grenade under yourself while downed using the grenade selection button. Thus either avenging yourself or masking your retreat to safety with smoke.

We will extend the current Battle Pass season until September the 22nd and also present other changes:

OTHER FIXES AND IMPROVEMENTS