THE BATTLE OF TUNISIA REINFORCEMENTS

The new sniper rifles for your experienced Snipers III offer noticeably more controllable recoil and larger magazines: 10 rounds for the Lee-Enfield No.4 MkI (T) Allies and 6 rounds for the Carcano M91.

Crusader III of the Allies and Pz.III J of the Axis. Both vehicles have a perfectly classic layout and do not try to surprise with two guns or automatic cannons, which are no longer enough for serious armored battles in Tunisia. Instead you have fast and powerful weapons ranging from 50mm on the Pz.III J to 57mm on the Crusader III - enough for all potential enemies. 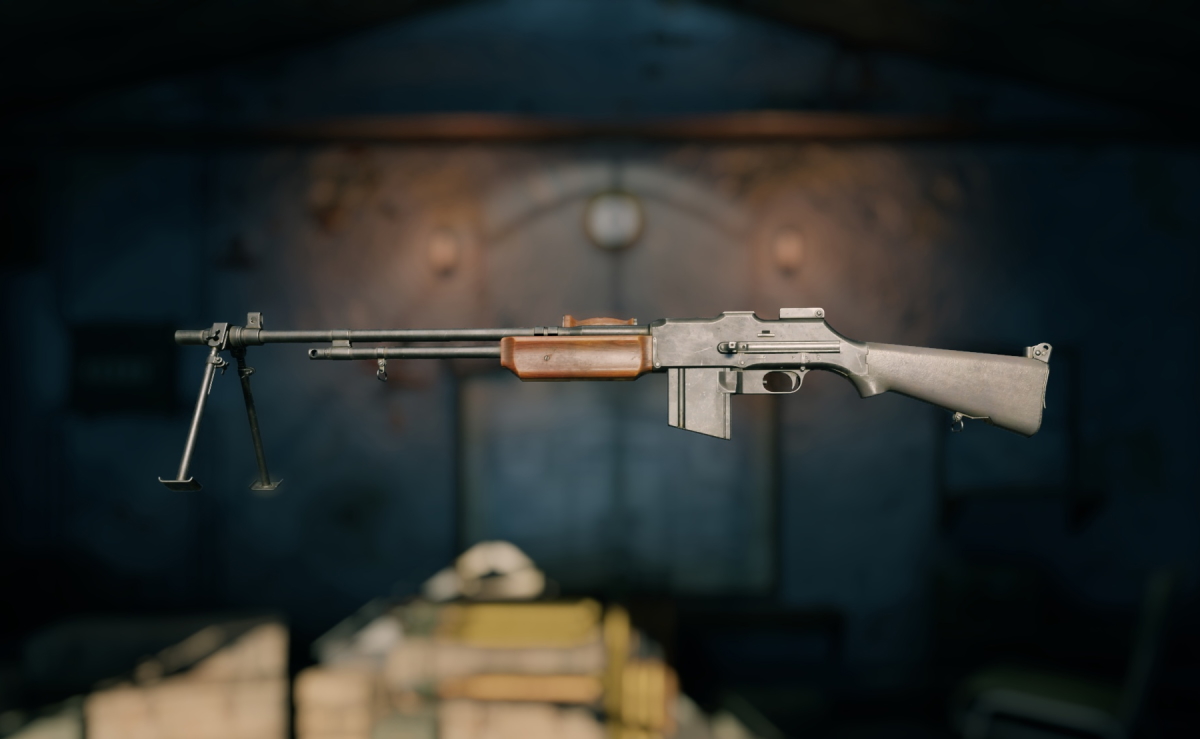 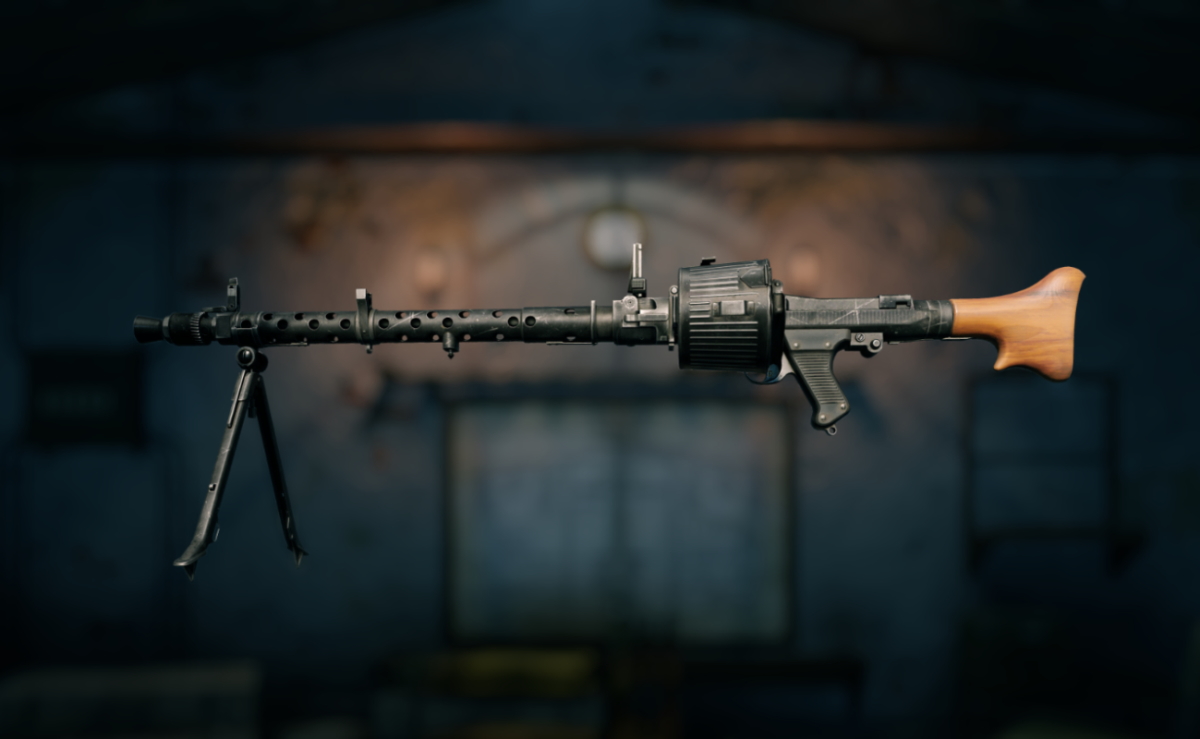 MG 34 for Axis and Browning M1918A2 for Allied, as well as gunners with quick aiming ability. Much more comfortable sights are no small thing. Also you get an improved rate of fire, and in MG you get the long-awaited 50-round magazine. Shoot to kill!

The Allies now have the Hurricane Mk. IV with two 40mm cannons and two 7.7mm Browning machine guns. The cannons do not have much ammunition, only 15 rounds each, but even lightly armored enemy vehicles are no problem!

Its opponent on the Axis side got just one 30 mm cannon in addition to 5 7.92 mm machine guns, but with a significantly larger ammunition of 60 rounds, half of which are deadly armor-piercing shells for vehicles - with excellent visibility and maneuverability.

Each aircraft also comes with a fully trained crew with optimally matched abilities. Can be purchased for Gold. 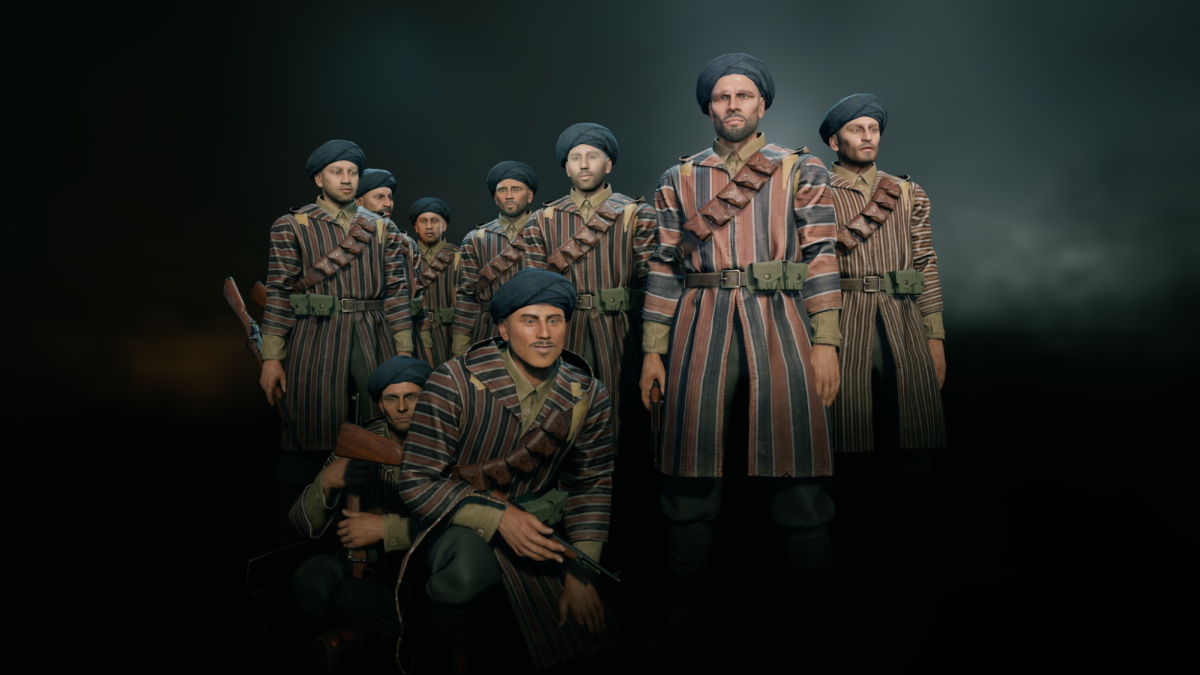 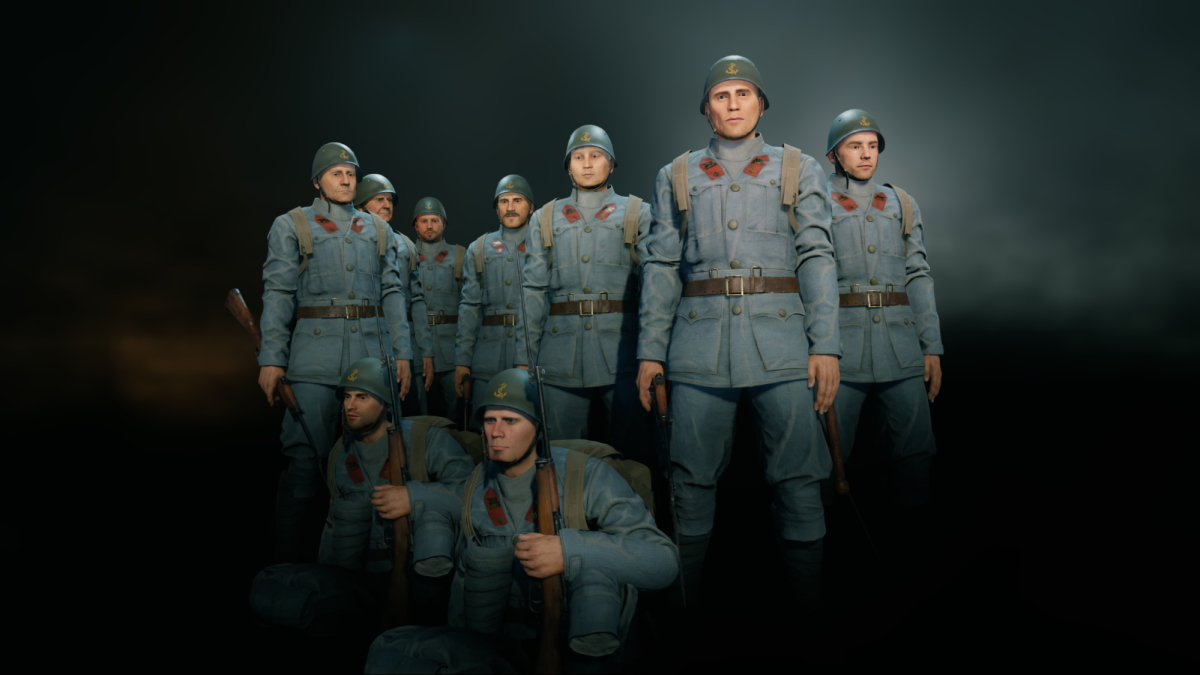 Squads for real hardcore fighters! A total of 9 Premium soldiers with a bonus to their running speed and unique edged weapons on every squad member.

Firearms aren’t left out either. Allies will have a Berthier M16 carbine with very high damage, and the Axis will perform with the Moschetto M91, which is a bayonet-equipped shortened version of the Carcano. Cut, slash, shoot!

Can be purchased for Gold.

THE BATTLE FOR BERLIN REINFORCEMENTS

If you were looking for something more powerful, you’ve definitely found it! The Panzerfaust 100 in its original and trophy form is available to both sides and is clearly more powerful than its smaller caliber predecessor. Aiming at a tank and firing it couldn’t be easier.

Meet the true legends of World War II - the Tiger E and IS-1 heavy tanks!

These giants are simply stronger than their predecessors in every way - the new tanks of the Enlisted world are well protected, carry powerful weapons and will definitely improve the battle in the German capital.

Is there anything more to say about the machines that everyone knows?

The agile and speedy Soviet Assaulters are armed with a partisan invention - the Dolganov submachine gun with a drum magazine and quick reloading. The agility and speed these brave guys add abilities with a bonus to stamina, recoil compensation and jump height (climb where others can’t).

On the German side are fighters with Gerät 03 semi-automatic rifles. Magazine for 15 rounds and increased efficiency thanks to a set of abilities, among which is almost twice the compensation of recoil, rapid reloading.

Can be purchased for Gold.

No stg tho. But. Weirdest bonner right now (/joke)

well the russian have the ppsh the americans the thompson, is pretty stupid that the axis in berlin still dont have the stg dont you think?.

Another BAR to unlock, I’m sure allies will be happy. You could have added the Lewisgun, it’s already on it’s way.

Also additional drum SMG for soviets, nice. [Screams of germans in the background.]

I knew the tiger 1 was going to be in Berlin

Very stupid question sorry for that, but for getting the tunisia premium squad do i have to buy the premium account aswell or theyre like standalone, im not gettign it

You failed to amuse me @Keofox 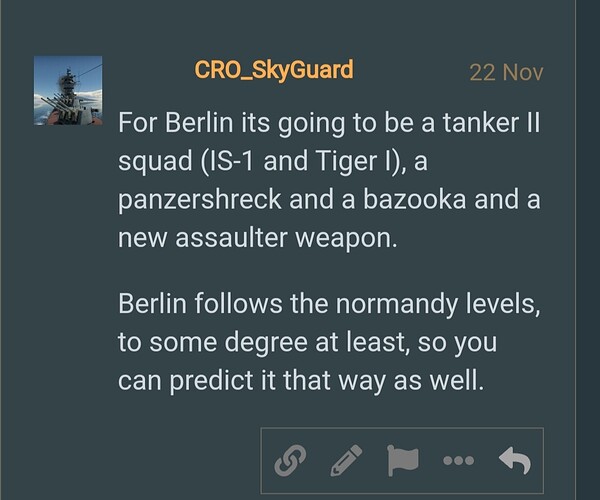 I had decent predictions, but where is the stg and fedorov?

no you just buy the squad and you have it

thanks but i cannot see it in game its not out yet?

I had decent predictions, but where is the stg and fedorov?

blocked in the supply convoy

not yet wait for the update

ohh alright that’s why then. many thanks 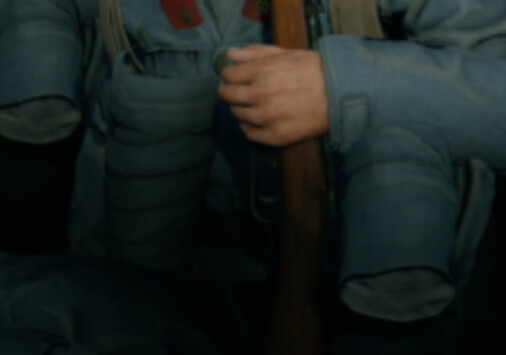 fix this before you guys forget

before you guys forget

I have one question. Does the Tiger come with the new squad (Tanker II)? If not, why?

Tanker I have already too many different machines to choose from: Panther and two Jagdpanzers (there’s also Pz IV, but who would use it after getting Panther. Adding also Tiger to that mix ruins the whole not of choosing between different vehicles. I would love to have both Tiger and event Jagdpanzer in my setup for example.
We are also on the way higher levels in Berlin than Tankers II in other campaigns. For example Moscow gets two Panzers IV, which doesn’t differ much, but rach one gets its one squad.

Finaly, M33 helmet in game. Are regular sqauds will have this helmet too? As for San-Marco in this uniform - this more fit on RSI period, not african campaign. British desert uniform will fit more historical accurate (or Regia Marina desert uniform for SM). Also, wrong belt type, wrong helmet color (RM helmets was more greenish). Cocakde type is discutable, sngle anchor, without crown - RSI times and early postwar MMI (instead of RM). 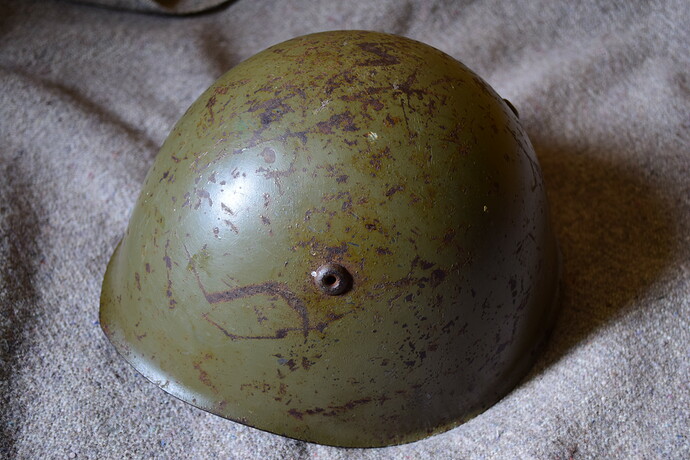 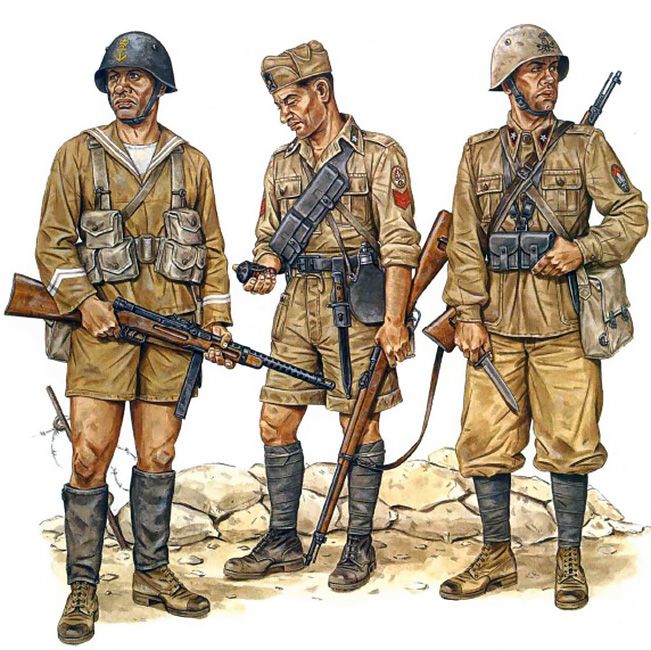 So happy, thank you for adding Tiger, IS1, will go back to Tunisia now too, better armour, you will get all my money for premium vehicles, not sure about squads though.

Thank you, great to see the added.

Is there any chance you can buff M1 carbine and VG, both guns nerfed hard in last update.

Welcome back @Keofox either way, not like others are not welcome, but we got used to you