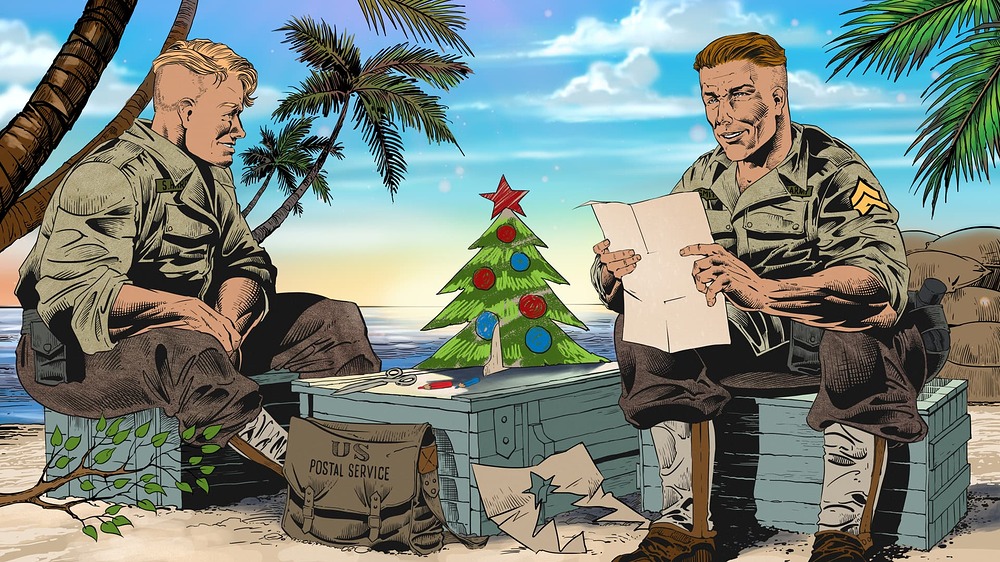 From the Pacific Islands’ heat to the suburbs of Stalingrad and Moscow where the cold chills down to the bones. This year we will finish with an operation that will introduce rewards on all fronts of Enlisted. Unique promo squads, in-game and in-store discounts, as well as new merch will be waiting for you! 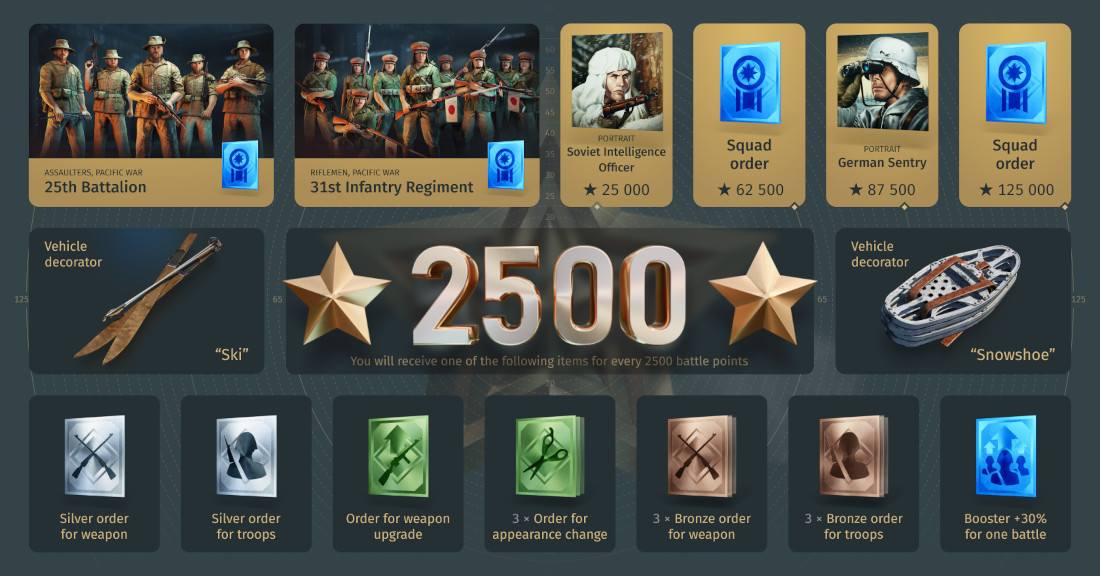 The New Year’s Breakthrough operation has one goal and that’s to earn battle points! This is the number you see in the stats under the star icon. You earn more for getting kills, assisting in combat, capturing points, using your engineering structures, and healing your allies.

For every 2,500 combat points, you are guaranteed to receive a reward - one of several useful supply items. And once you reach higher stages in the operation, the main rewards will be waiting for you. Any points you earn after receiving each reward will be saved and will contribute towards your next reward.

These rewards are given for earning a specific number of battle points. Squad orders can be earned for 62,500 and 125,000 battle points. 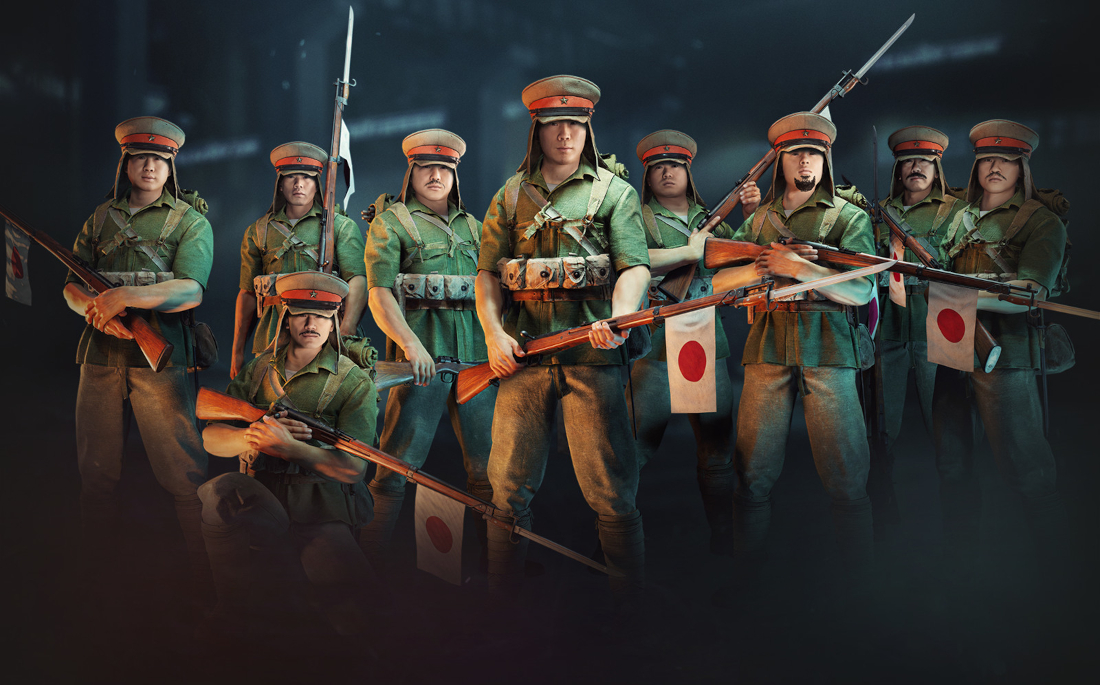 Nine fast and tough riflemen armed with an experimental lengthened version of the Type 99 rifle with increased damage and rate of fire compared to the standard late model. The barrels of their rifles are decorated with Yosegaki Hinomaru, a good luck flag. This talisman was carried in a breast pocket by the heart or attached to the weapon. A bayonet attack by such soldiers is bound to look impressive! 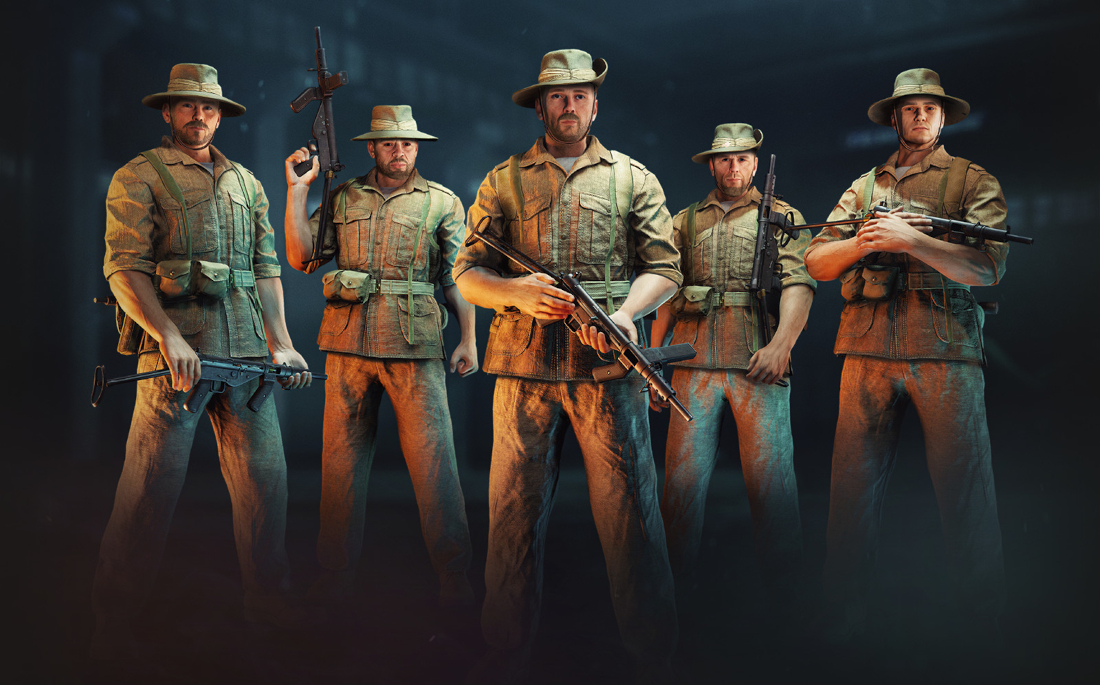 An Australian battalion that participated in the Battle of Milne Bay and the Bougainville Campaign. The four assaulters and engineer have been trained to traverse over obstacles extremely quickly, many of which are commonly found across the Pacific Islands. This squad is armed with the Australian-made Austen submachine gun. The Austen has a fairly low recoil, making it stable both horizontally and vertically thanks to its shoulder rest and front fire control grip. 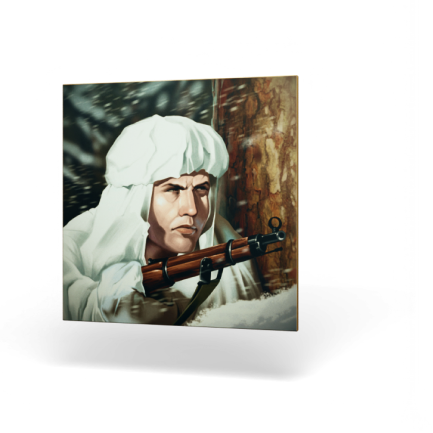 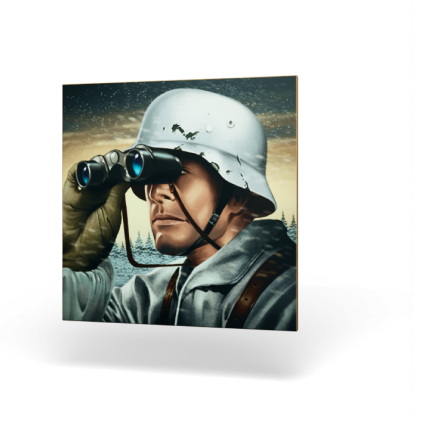 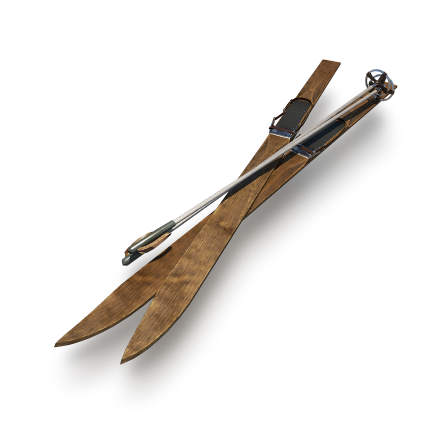 Vehicle decorator “Ski”
Can be obtained for 2,500 battle points 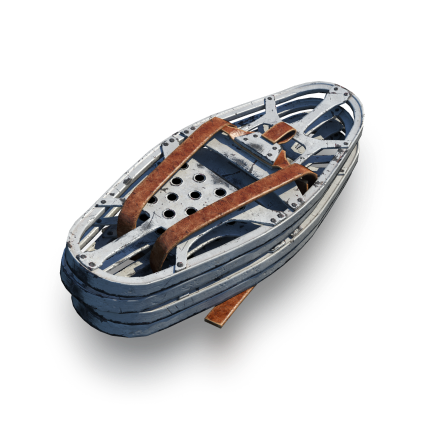 Vehicle decorator “Snowshoe”
Can be obtained for 2,500 battle points

IN-GAME DISCOUNTS FOR ALL PLATFORMS

On the eve of the holidays, we have a huge sale to announce!

From the 22nd of December until the 2nd of January:

From the 22nd of December until the 2nd of January you’ll be able to purchase individual sets of premium squads at a 25% discount, or get a 50% discount if you buy two or more squads at once by adding them to your cart. The list of bundles available for the promotion:

From the 16th of December until the 2nd of January, 50% off the following bundles:

Please note that the last two bundles will be removed from the Xbox Store when the discounts end!

From the 21st of December until the 6th of January 50% off the following bundles:

Please note that the last two bundles will be removed from the PlayStation Store when the discounts end! 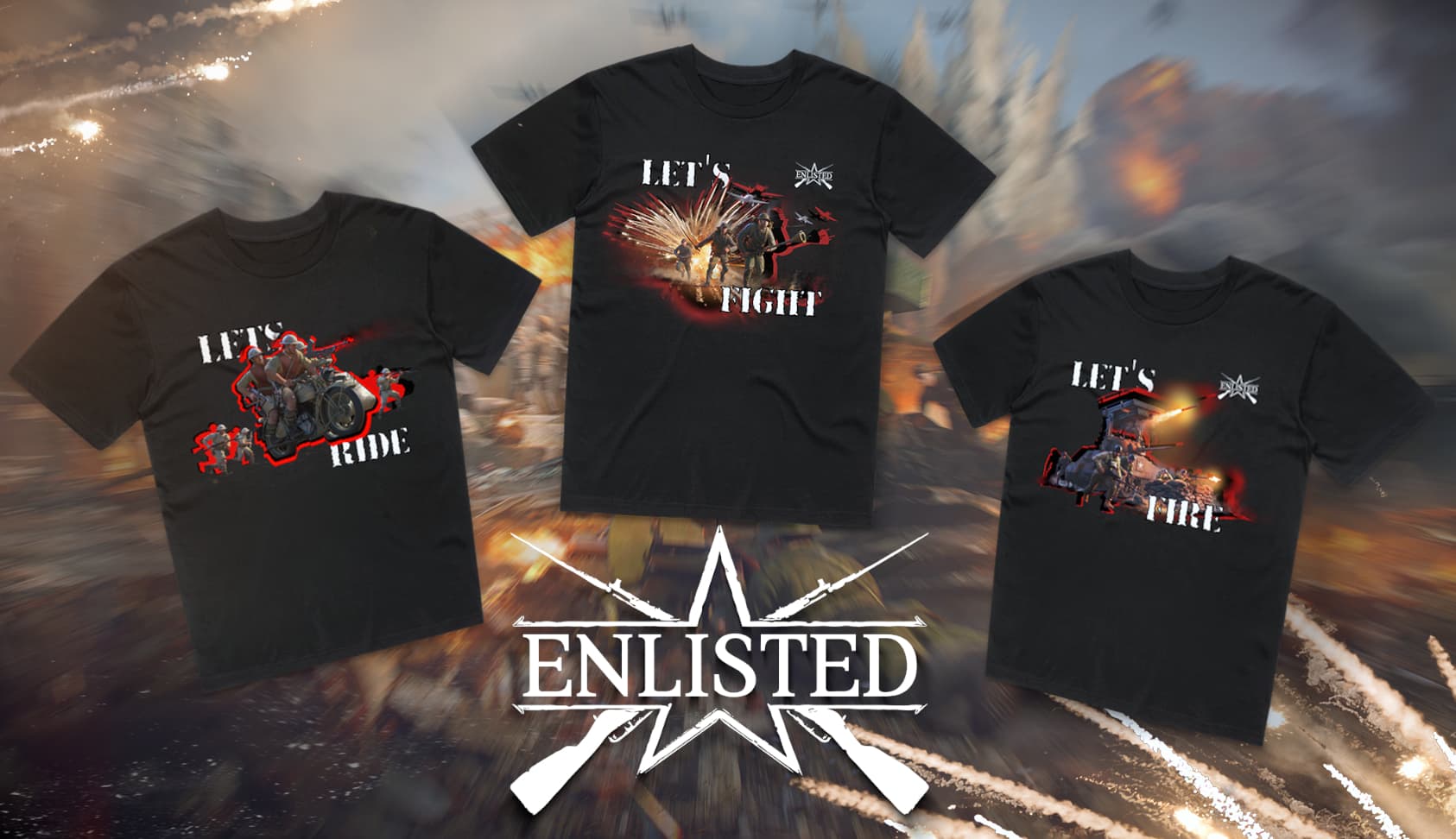 Did you know we have a store with merch for the game? We’ve recently added more products and are inviting you to check out our Enlisted apparel.

More designs will be available in the coming week, so be sure to come back soon!

TAKE A LOOK AT ENLISTED MERCH

No engineer in the rifle squad? Pass.

good. I have a few questions.

Doesn’t this event have gold cards like last time?
And I wonder if it is possible to run events for specific weapons again. 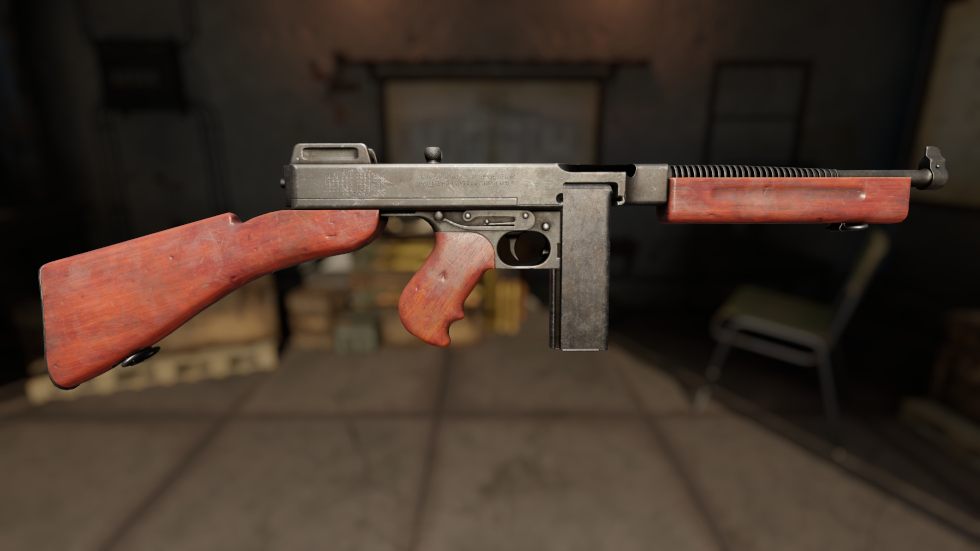 Just saying that 20 bucks for a full year of premium is more than worth guys… Take advantage of that.

There is a possibility that in the future there will be a discount for bonus sq slots or for customization ?

We are currently working on the correct display of discounts for a variety of things in the interface, but I can’t say for sure about the timing of their appearance.

For this Christmas holidays, we have prepared a discount for a premium account and a large number of squads.

FINALLY INDIVIDUAL BUNDLES!!! (on my way to buy the as44 squad)

For this Christmas holidays, we have prepared a discount for a premium account and a large number of squads.

Will additional squad slots also be on sale?

nevermind i thought the sales were already there

… I cannot see the individual squads from the bundles in the official store? When will it be updated?

From the 22nd of December until the 2nd of January

Do you feel it?

DO YOU FEEL THE CHRISTMAS MAGIC???

Also dont forget if you buy a year for 20$, the timer will exactly run out at the same time as new discounts will be released next year (=unlimited premium discount)