Idea: Add a game mode with predefined historically accurate and balanced setups on best maps of each campaign. Side couldn’t be chosen for the balance reasons.
It would be active only during weekends not to spilt small player amount during working week. One week it would be Moscow and Tunisia, next Stalingrad and Pacific and after that Berlin and Normandy.

Rewards: BP challenges are active and XP after battles goes to BOTH sides of the campaign (but XP boosters aren’t active). I think its fair, because there are no SMG/Flamethrower/Bomber spam in this game mode.

I’ve made setup only for Moscow (my main campaign), so feel free to suggest yours for other campaigns if you like the idea.

No aviation (as well as bomber runs), cause strikers and bombers were used strategically, not tactically, and fighters only would be stupid.

I would make it per 2 week. These events still per week, but one is historical and another is arcade/even fight/fun custom event. Or 2 week are historical, but next after them - non.

Any ides for fun arcade modes to easily implement?
Maybe take some modes?

Only Moscow Winter has a good enough map in this game. Normandy could have had one if you included CRSED

But I think they should allow all campaigns to participate in this event in order to gather more players, which is like Division of Steel or Company of Heroes 2. But I don’t want to include Pacific one.

It also needs to allow players to join in mid-game, similar to Battlefield and most other rival server modes, to prevent desertions from affecting the battle, and to keep the battle atmosphere dynamic and active. It is important to allow at least 15v15 or 20v20 with more players.

With enough players and players joining halfway through the game, the battlefields will stay active and won’t turn into robot farms and one-sided battles. A large enough area includes buildings suitable for CQC players and large plains suitable for other types of players. Will allow all players to play their roles, you can play as snipers and tank destroyers, far more than CQC as the only option.

I’m even willing to pay separately for this game mode

all campaigns to participate

I’ve said, I just don’t have enough experience to make setups for other campaigns. If you can, welcome!

It is important that we also need historical transport vehicles, which have been absent for too long from a World War II game that claims to have a historical atmosphere

We have it. It’s just not being used properly

Only Moscow Winter has a good enough map in this game.

What about tunisia? 4x4.
Berlin… Would be good if it would be 2 in 1.
Normandy maps seems okay.

For me 1x1 size is maybe best for enlisted currently time (with these mechanics and dynamic gameplay).

Its cool, but more we ask devs to do, less the chance that they would do anything.

Its cool, but more we ask devs to do, less the chance that they would do anything.

So they can fix custom blk loading for mod multiplayer right away first of all.

Then, Immediately you have 90% of the content described above

It would be completely dead and uninteresting mode. I wouldn’t play enlisted if I would like to experience historical simulation.

No one force you to play it.

It would be completely dead and uninteresting mode.

Than I wouldnt suggest it and other ppl wouldnt like it

Then you can immediately have fun with the current robot farm and PewPewRedoCQC battles, maybe you like gungame too

And you can also press ESC to exit the game for game modes you don’t like or for battles that are going to be too bad. Enjoy pressing ESC, and maybe they can count the probability of a player pressing ESC to exit. In current game status. 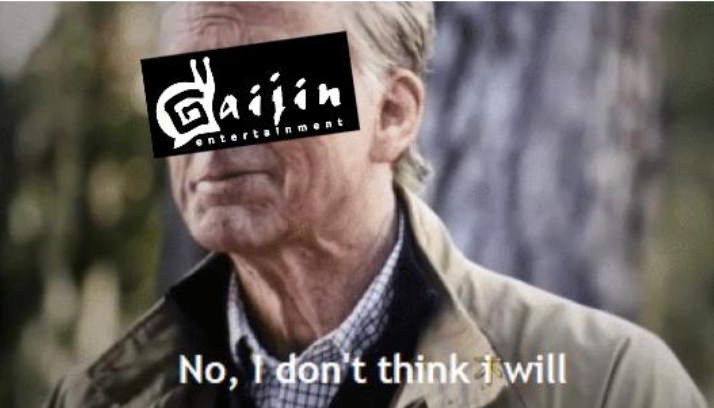 now, this is something that i can get behind

No aviation (as well as bomber runs), cause strikers and bombers were used strategically, not tactically, and fighters only would be stupid.

though, fighthers would be good for a few reasons. they can strife a certain area. though, that requires a bit of coordination and a good pilot.

and… are you sure about these loadouts?

they don’t really sound historical. and the other " issue " with historical stuff, is that it’s not often balanced.

though, as tommy said, would be beneficial if more campaigns joins.

which, pretty much majority of the factions can join a theather if stripped of latter weapons.

( though, this mostly works for germany with the same equipment such as K98s, mp40s, and i suppose mg 15. same would go for stalingrad, tunisia etc. or generally, give them other loadouts with similar weapons. kinda like events profile squads. )

which at this point, i think those could be made with the editor.

only problem is, no xps

( and would require a fix for entities.blks as well as players profile, since those do not work )

i was working on somthing similar as well: 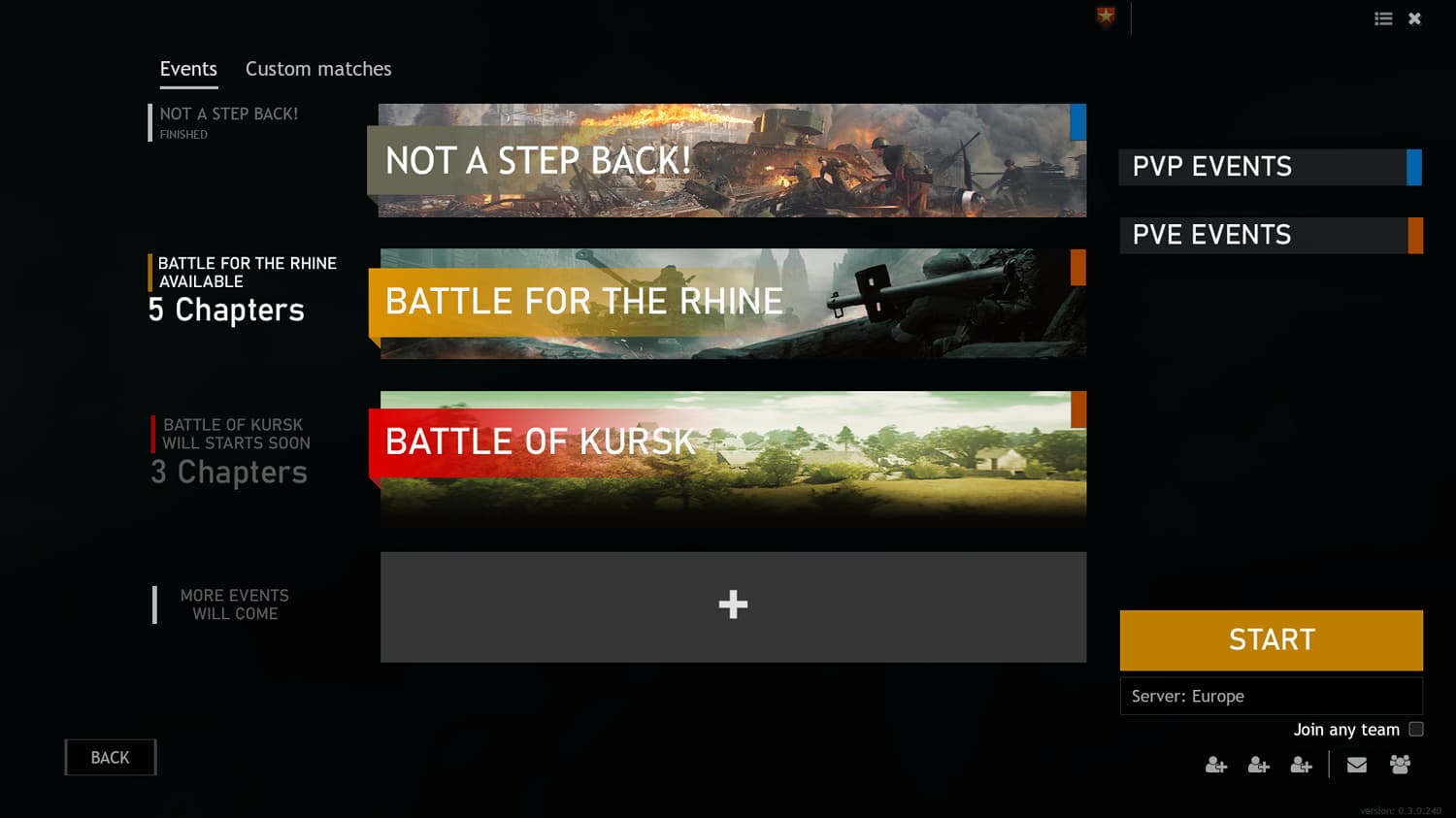 image1500×843 68.9 KB
( what’s this? currently i’m working on a huge concept idea regarding pves. but yeah, editor is time consuming, and don’t have alot of times in my hands recently. though would kinda apply here as well, but for pvp. )

where as long you have the right equipment, you can join.

or, you can join directly and players will get to play with the equipment that the missions comes with.

This ofc would never take the place of current mode used to “relax” (or blow steam) while turning brain off.

I’ve changed them, now each rifle squad have SVT-40 or MP40 (but German assault squad now have 3 assaults)
And pistol replaced with Walter