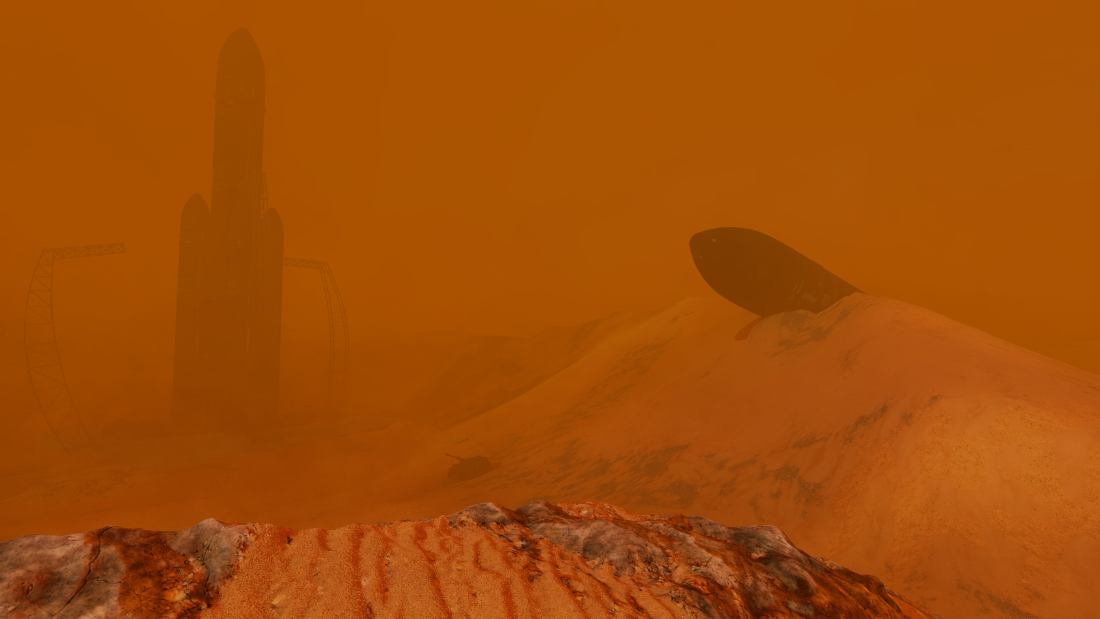 Long time no see! We made our way through the drizzles and have once again reviewed exciting gameplay missions from our talented Enlisted authors.

Thanks to the mod editor, Enlisted has become an increeeeedibly scalable game, and now you can create a unique mission or even a new location yourself, using thousands of environmental objects from all of the game’s assets.

Remember that you will now find custom match banners with the mods that hit the digest right in the custom matches window. One click and you’re in the mod card on the portal.

BATTLE FOR MARS BY G1R0SCOPE

"You’ve defeated the moon nazis, but that wasn’t their last shelter!

20 years later you came to fight them on Mars. And after they shot down all your rockets, there’s only one way back to Earth.

You have to conquer their last launch pad, as the rocket is about to start. But be careful - you won’t be the first who tried." — author’s description. 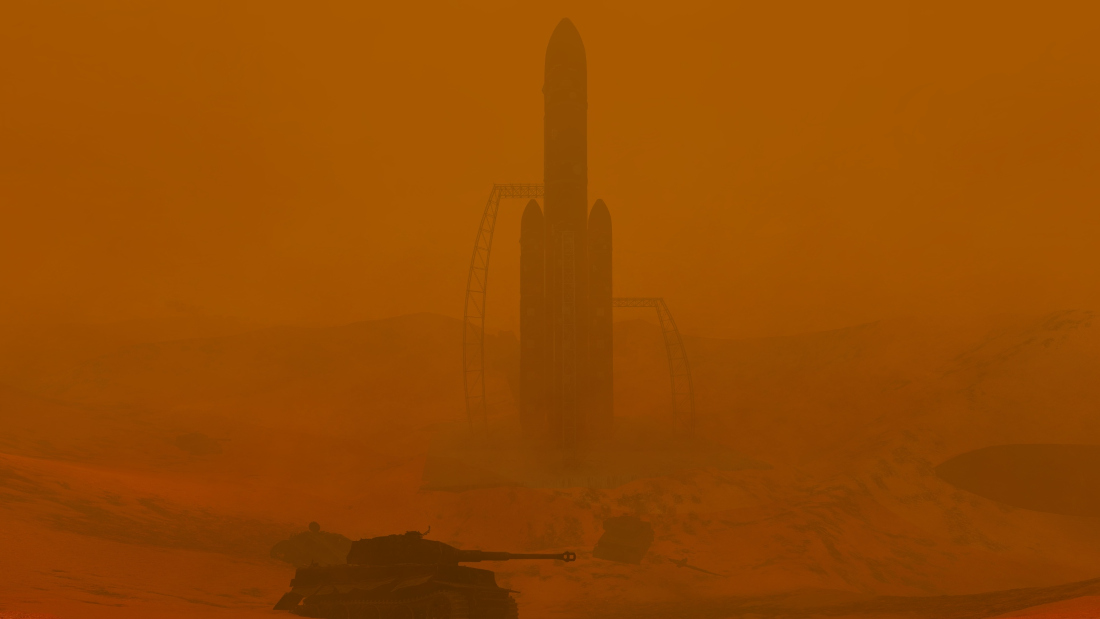 The map recreates the gravity and atmosphere of Mars. A violent sandstorm obstructs visibility, and many craters and rocks can turn into enemy firing points in the blink of an eye — as if the insane cold and lack of air weren’t enough for us!

In this mission, pre-made squads are issued with futuristic weapons with the frayed “X” logo.

A small European town created from scratch, three capture points and a huge number of ways to attack. Sounds pretty ordinary until you notice that several buildings in this mission are destructable! 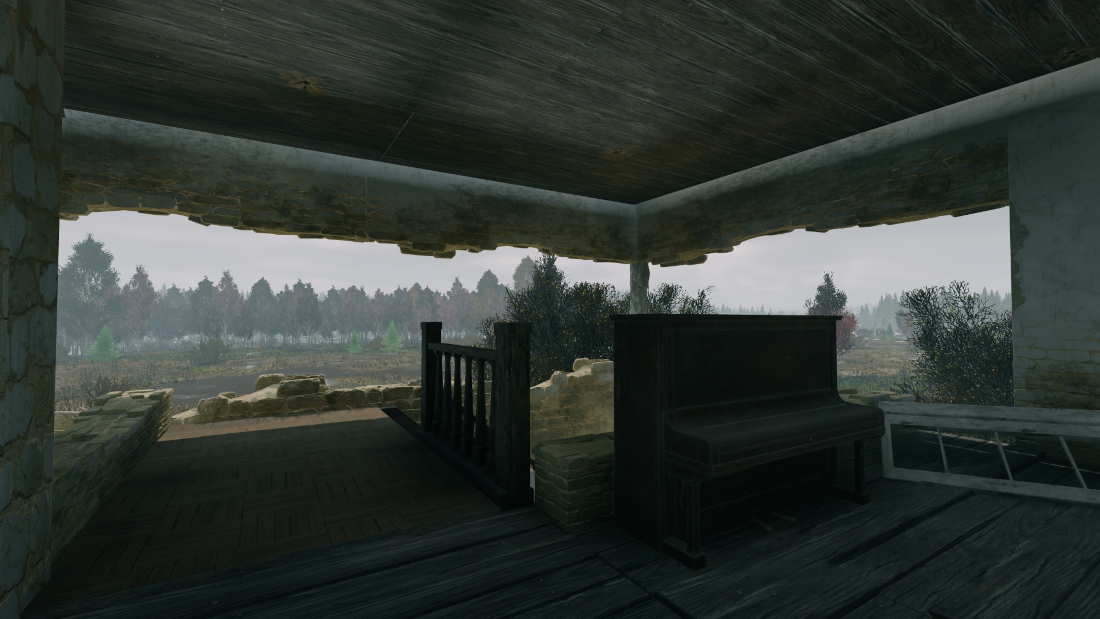 The author has made quite an effort with the design and balance: all players are issued pre-made squads and weapons. 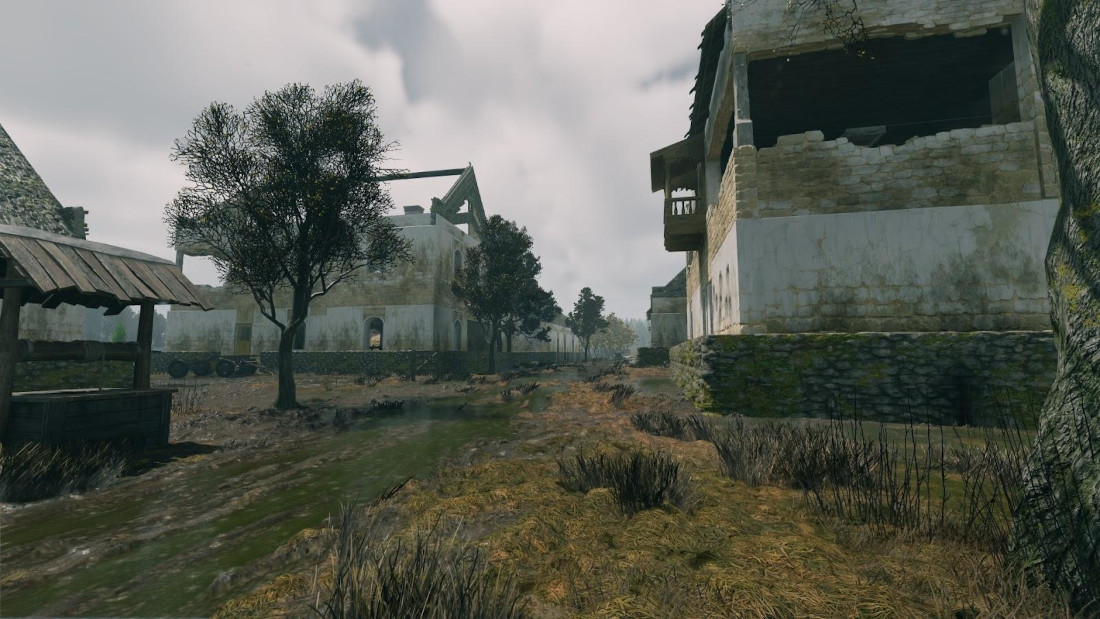 We advise you not to forget about rally points — the map is pretty huge!

FOGGY AND COLD NIGHT BY BAZSI37

Darkness, bone-chilling cold and thick fog — the setting for a horror movie or a very entertaining battle, where the enemy could appear literally out of nowhere! 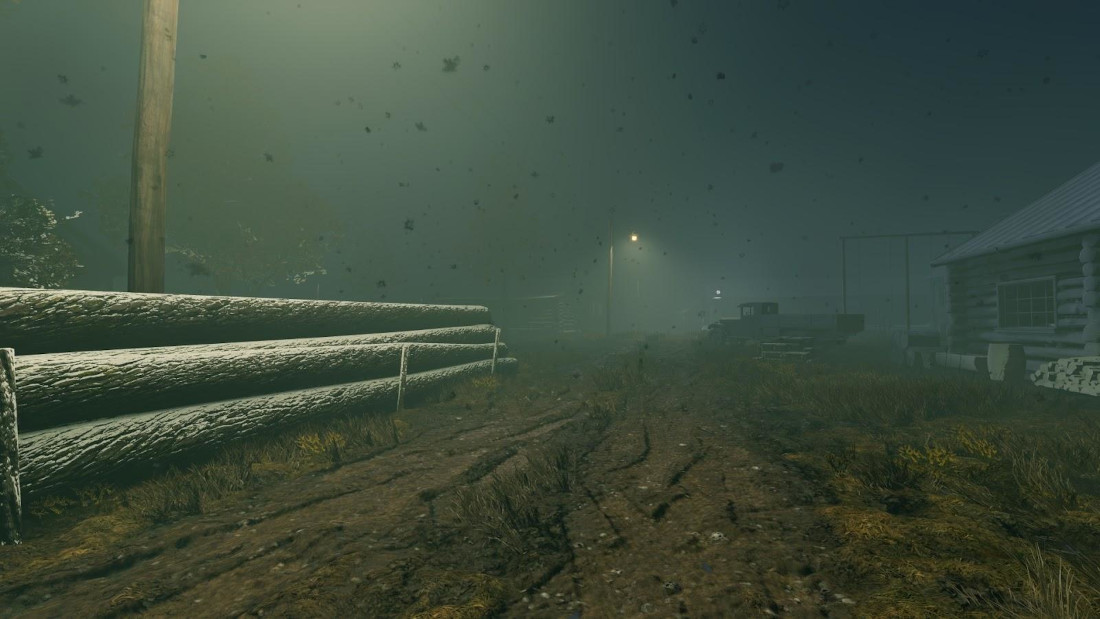 In fact, the action takes place in a snowier and foggier version of the The Voskhod Settlement map and with a game mode that’s unavailable in its official version — Conquest. However, even here the mode is slightly modified: the battle lasts noticeably longer, and you can take control of four, not three points, like usual. 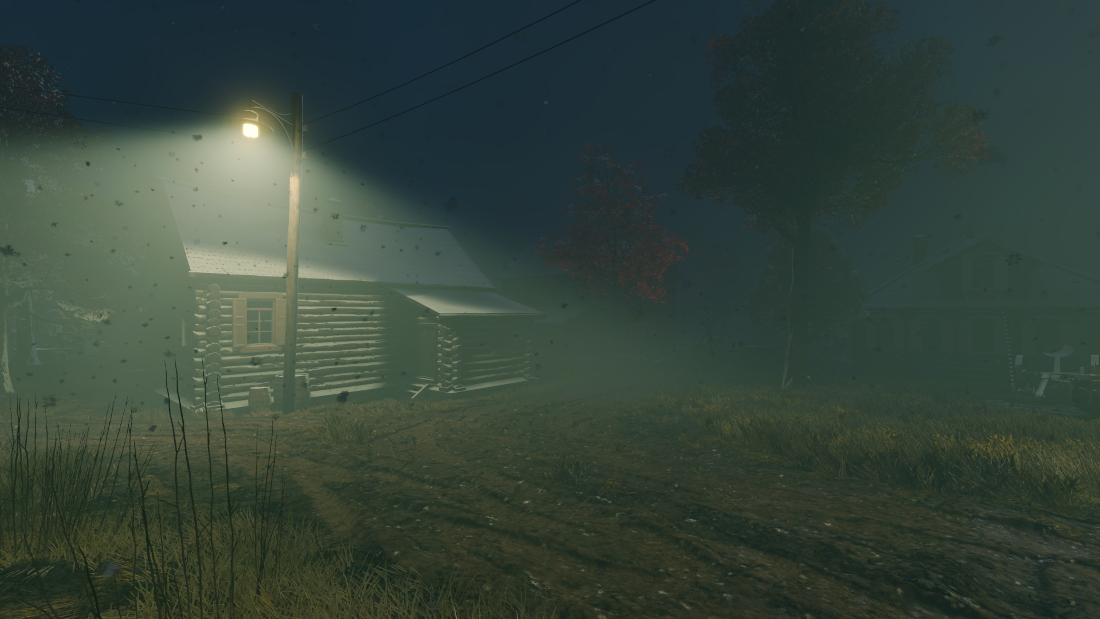 Participation is available for vehicles and infantry, with only the craziest pilots swooping into this environment. You are better off the old-fashioned way — with legs and bayonets.

very nice to see these kind of posts again.

When will developers plan to support custom templates and custom blks loading in multiplayer games?

Can we expect this in the next release update?

Maybe make your own maps that are so nice.

Any instructions about this? I haven’t got along with that

You’ve defeated the moon nazis, but that wasn’t their last shelter!

well, unfortunately as keo fox said multiple times, he doesn’t know much about the editor because he doesnt have much to do with it. he is busy in other areas.

therefore, you could ask tommy or enginia.
with this said, i know that you can look up for the profiles in the base game, open them up, copy and try to edit them with the stuff that you need for the mission.

@17431666 has alot of threads about informations of guns and others related things which might be worthed to check out.

do not forget that players custom loadouts will not work for online. only in local / 1 player. ( for some reason )

although for the custom profile of bots will work just fine.