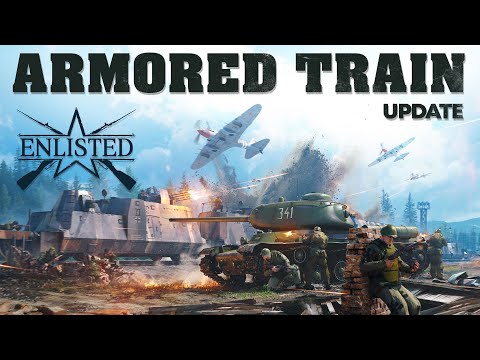 We’re wrapping up this year with a major update in Enlisted and in the spirit of the upcoming holiday season. Engineers can now raise a New Year Tree and radio operators can call in holiday artillery fireworks.

Meet the new unique mode “Armored train escort” - you will be able to try it in the “Battle of Berlin” campaign. Even if you play on previous-generation consoles - because in this update the campaign is available on PlayStation 4 and Xbox One!

More missions have been added to other Enlisted campaigns. And in the new campaign levels you will be welcomed by 12 squads and 18 models of weapons and vehicles.

Plus, the upgraded Battle Pass also deserves your attention.

Above all, you’re once again invited to check out the entire list of new features in the major update. Put bayonets on weapons, take cover in dynamic bomb craters, ride on armored vehicles, give orders to improved AI soldiers, and enjoy the dozens of other cool upgrades we’ve prepared just for you.

By the way, in case you missed it, you’ll find the new Enlisted Custom Games in the modes section. You’ll be able to create your own battles there with your own rules. Lone Fighter mode has also moved to Custom Games. Also, Enlisted now has full cross-platform, so you can play with friends from different platforms in the same battle. 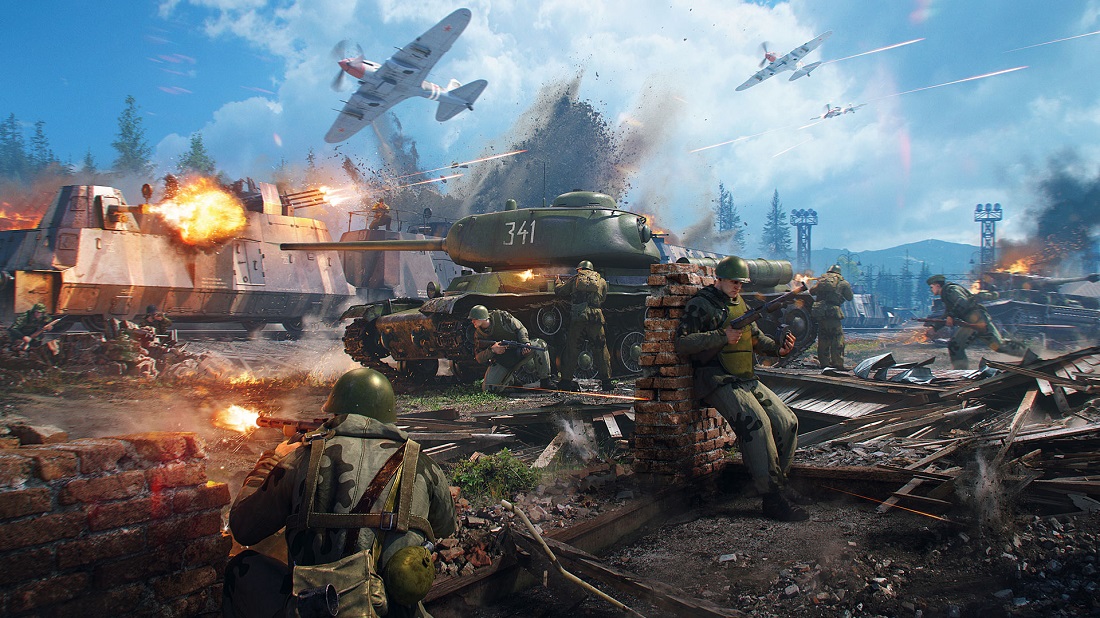 The next Battle Pass season

The fourth season of Battle Pass begins, with new weekly Battle tasks that will earn you extra Battle Pass progress points. Read more in this devblog. 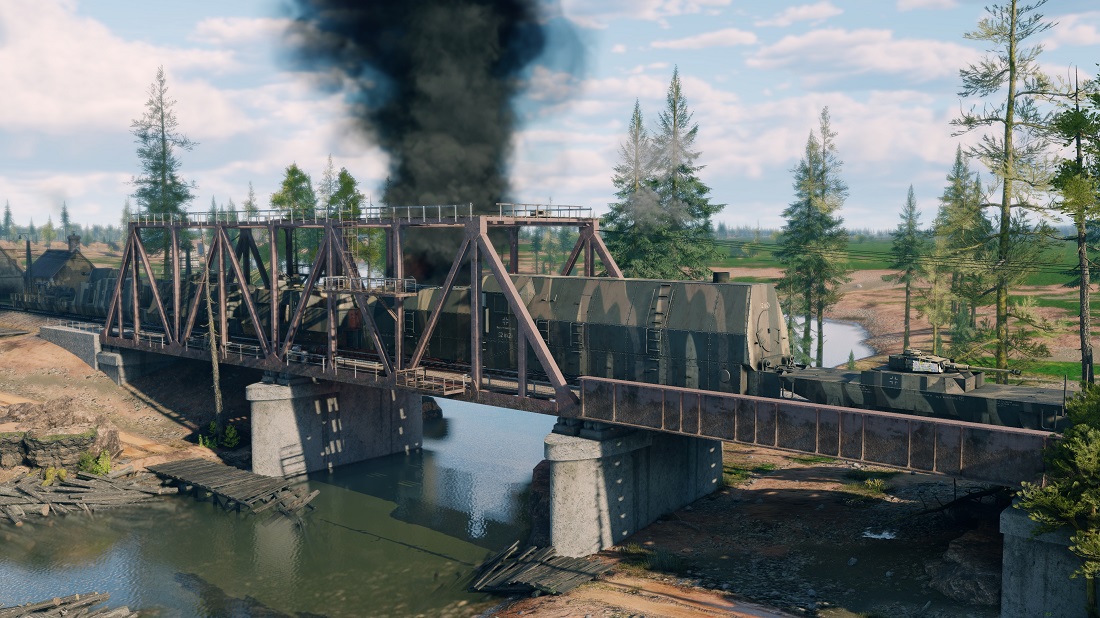 Changes in the Battle of Berlin campaign missions:

Changes in the Battle for Moscow campaign missions:

Changes in the Invasion of Normandy campaign missions:

Changes in the Battle of Tunisia campaign missions:

New Year’ Eve temporary new options for radio operators (to call in the holiday fireworks) and for engineers (to build a Christmas tree). 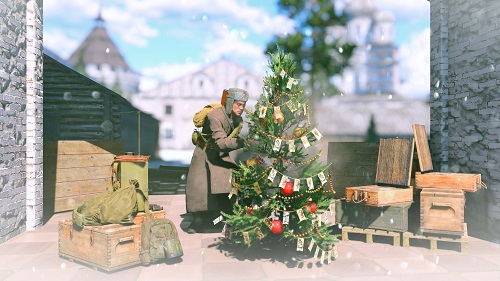 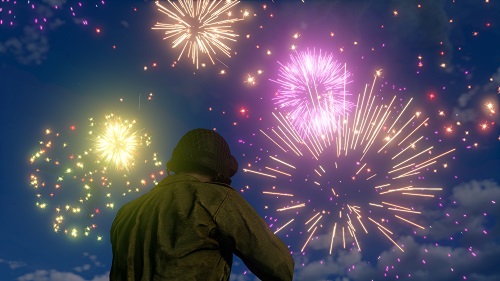 The Invasion of Normandy

The Battle for Moscow

The Battle of Tunisia

The Battle of Berlin