Sooner or later each of you commanders gets to a point of choosing your soldiers’ abilities. To make this process even more interesting as well as encouraging it in battles more often, we changed the balance of the existing abilities, added new cool ones, and made a few more tweaks to the mechanics.

Allow your unique abilities to tip the scales of victory in the right direction with a greater frequency.

From now on, the “Speed” parameter is called “mobility,” a term we’ll use as we continue our introduction to the changes. 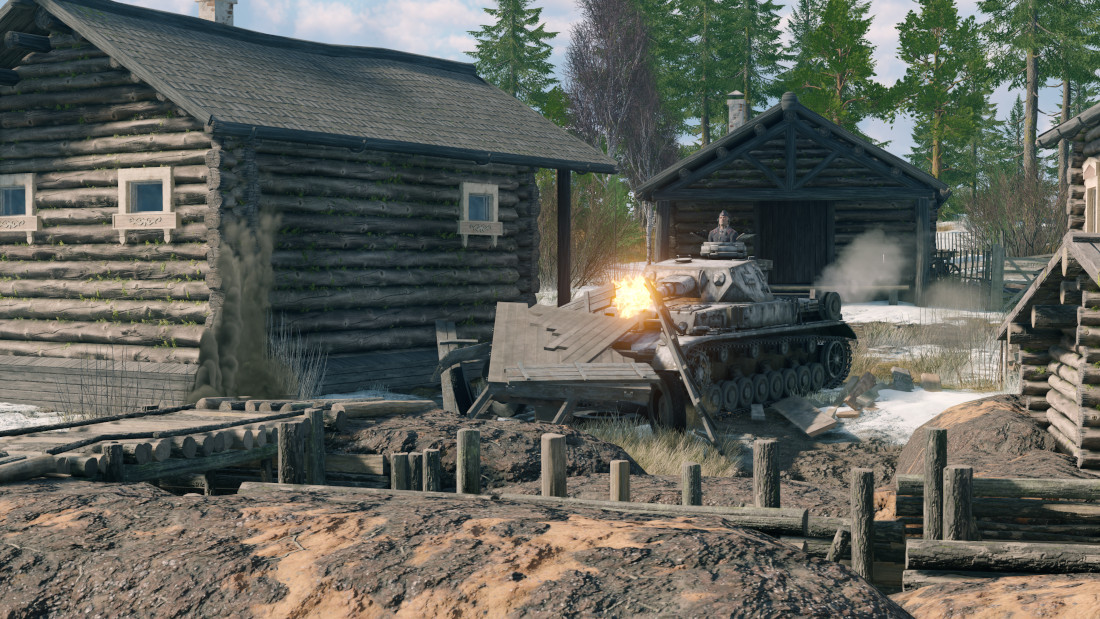 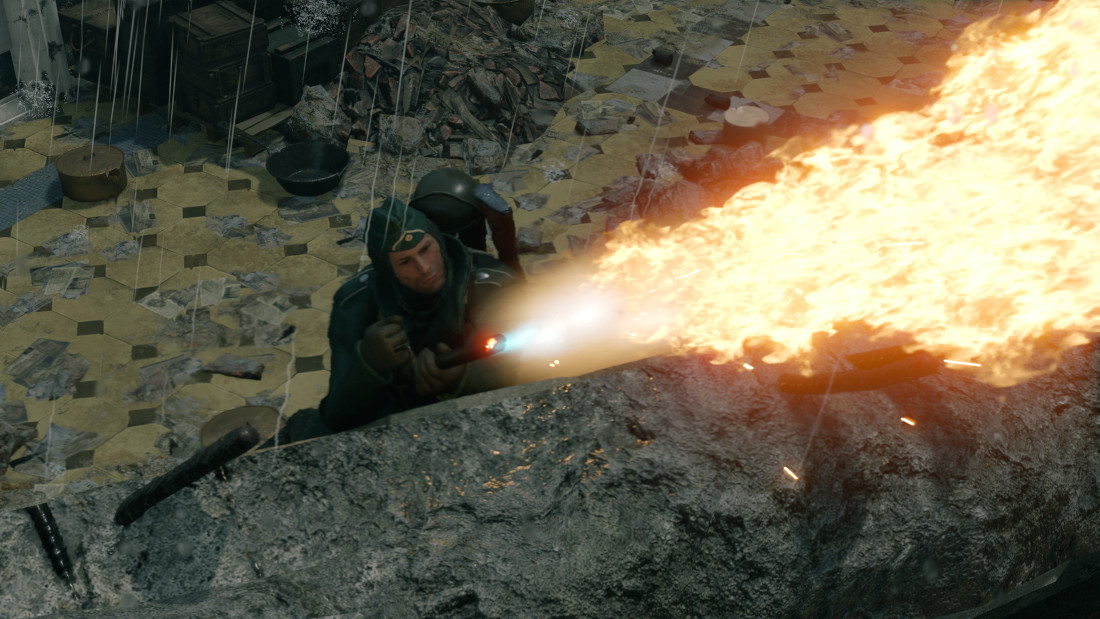 We also removed some infantry abilities that are of little use to tankers. At the same time, if you already had installed the removed abilities, they will remain with the soldier, until you decide to get rid of them anyway.

We “boosted” some of the abilities you may already know. If the soldier has them installed, the bonus will be applied automatically.

Some of the abilities are now cheaper:

We have improved the description of many abilities to make it easier to understand their bonus and we will continue to work on improving these mechanics further.

How about faster cooldown time for mgs-perk so we can use the MG34 again?

Can you please remove, or nerf the +%35 vitality perk

Would it be possible to let engineers from premium and event squads to get access to engineer-specific perks like ‘+50% building speed’, they have only the generic perk available to them?

Can you please remove, or nerf the +%35 vitality perk

Just get vitality for your troops

The best making enlisted a better place that ppl can ever expect.

+20% tank gun reload speed (loader perk)
is it a new ability or replace the old one?
And why all old perks just disappear from the interface but still could be rolled?

Another question: when would they be introduced? If the answer is never please just remove them from the interface 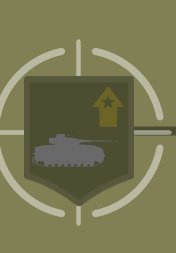 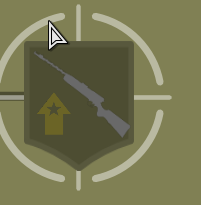 Remember that this doesn’t just affect tank vs tank combat but also the rain of HE it can pour on infantry.

Nope, my panzer must shoot as fast as it can

Perks should not be straight up upgrades, but sidegrades/compromises.
You can’t just have 35 more HP than your opponent just because you’ve been playing for longer than them.
It should be e.g. more HP but less speed, more speed but less HP.
Same as reduced vertical/horizontal recoil: why should it be easier for me to win a firefight against a new payer without any drawbacks?

But why it need drawback, it makes no sense. More hp means you are stronger, in general, you will run faster than ordinary person.

Same as reduced vertical/horizontal recoil: why should it be easier for me to win a firefight against a new payer without any drawbacks?

Veteran soldier surely can easily control their gun than some rookie.

Then what upgrade option left? This is not modern warfare where you can add grenade launcher or red dot sight.

But why it need drawback, it makes no sense. More hp means you are stronger, in general, you will run faster than ordinary person.

Tradeoffs: more hp but less speed, less spread but less bullet damage, more agility but less lethality.
I’m all about compromises in gameplay rather than building whale supersoldiers.
Coming from BF1/BFV system of perks and upgrades.

But you won’t introduce a crew managment so we can be sure that loader is on loader position, will you.

they already have uniform flamethrowers

maybe works on some weapon or vehicle, but unrealistic for human.

Unfortunately, this what most f2p game all about.

+25% flamethrower fuel cylinder capacity — a significant bonus to the ammunition of one of Enlisted deadliest weapons for 9 weapon handling points. For flametroopers only.

Wait a sec.
I can understand that the mortar guy can stuff a mortar round into his boot to have more ammo but how the hell flamethrower capacity works? The soldier fills his flask with fuel instead of water? 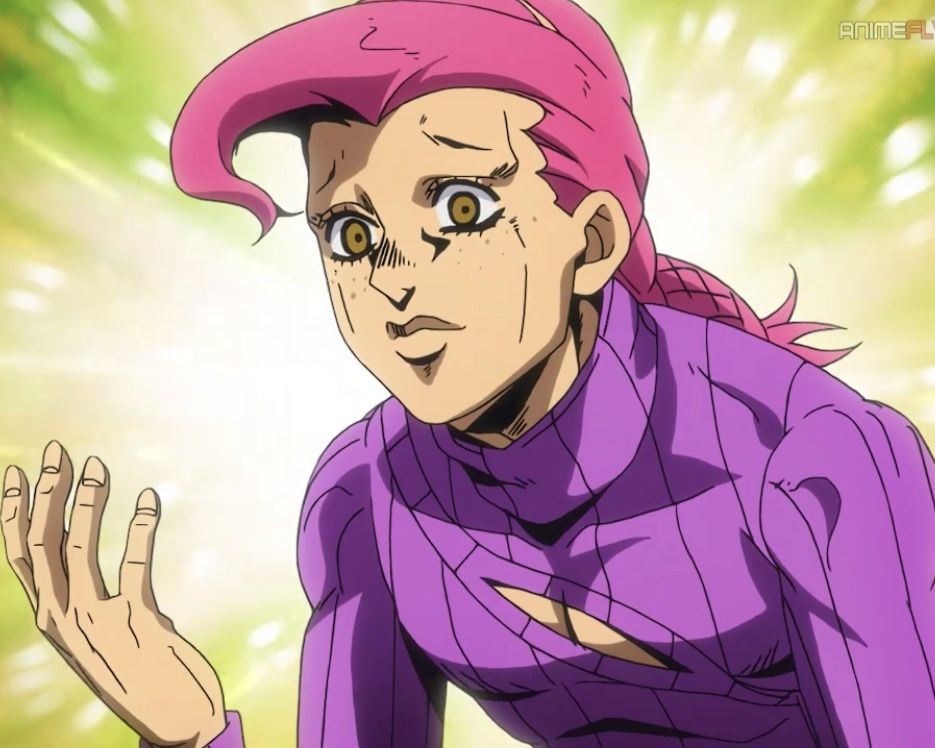