It’s easy to report an error!

Introducing a new service that lets you report any errors you’ve found to the developers easier and faster.

Have you encountered a problem? Sign in with your Gaijin.net account and press “Report issue” or press “Menu” > “Report an issue” directly in the game client. Depending on the category that your problem belongs to, the service will display required fields and help you locate the necessary data.

The most important files are marked with an asterisk* - using them, it’ll be much easier for us to fix the error.

What about my old reports?

We’ll continue to receive error reports on the forum until January 16th, from then that part of the forum will remain in read-only mode until February 13th.

After that, we’ll completely switch to the new service. Reports you’ve made on the forum won’t be lost, and we’ll definitely look through all of them.

So bugs we have posted don’t need to be reposted, this is really good as it reminds me of Jira and will give you a backlog to work on, prioritise

But are we going to know what is in progress / sprint / planned in or is that too much to ask for?

interesting i will finally report the problem that been happening to me all this time for good. Although idk if i can explain it but i will try my best to

You should teach player which bug report section is for. 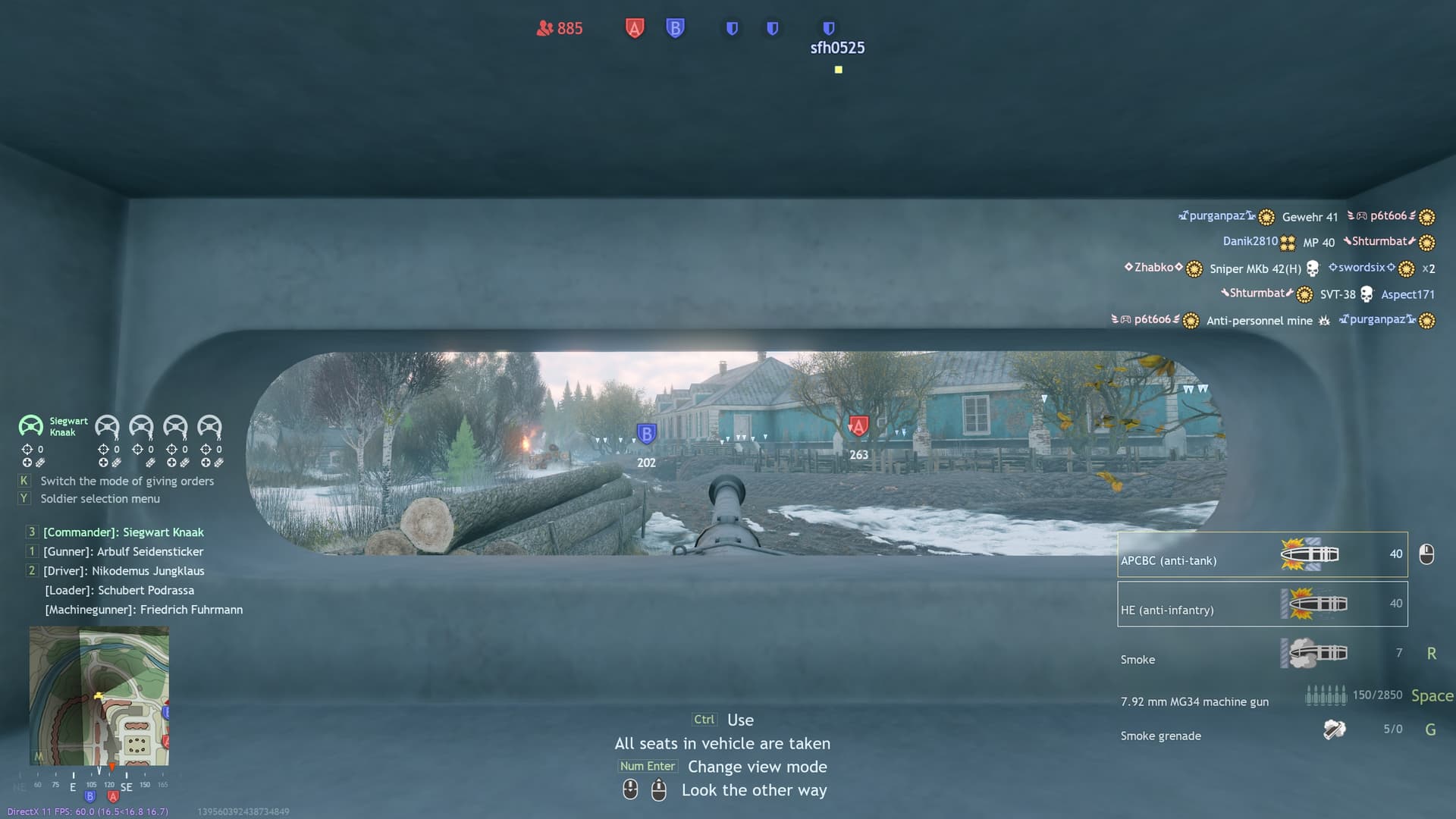 Also bugs may happened across the versions.
While your ticket platform only support selecting only 1 version number.
Also I may want to subject multiple clogs.

Just read the damn reports on the forum.

Happy to see you guys are going to a proper ticketing system.

Hope you add a tracker (and stats) for the various tickets.

Let’s see if finnaly someone recognizes that shooting a single bullet using g41, johnson rifle or premium semi auto on Berlin axis, and reload 2 clips of 5 bullets, is, worth a repair.

That, and shooting a MG on Stalingrad and the recoil pushes the gun down… Much realism.

reload 2 clips of 5 bullets, is, worth a repair.

That, and shooting a MG on Stalingrad and the recoil pushes the gun down…

you guys are going to a proper ticketing system.

It’s easier to work when everything is well organized. 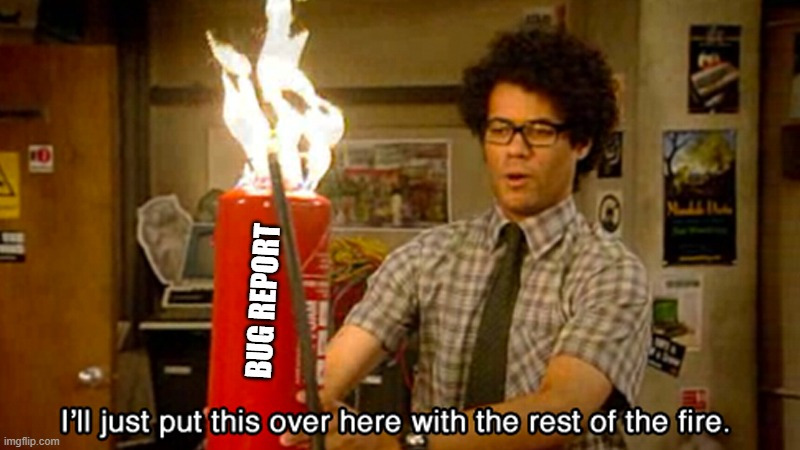 Easy to report yes but is it easy to fix lol

Keeping bug reports on the forum where they can be seen is good for accountability. Using some hidden service which may or may not work is not. Fill in the little form and press the button and let it disappear into the ether. Best case, they all go to one place where they can be all be ignored at the same time. Worst case, the report function does nothing and we will never know. We only have your word.

110g2 BK37 broken again .so if I reported you guys won’t broken it again and again?

I think we just have to trust the devs tbh, I reported mortar shell firing out of side ages ago, it got fixed, I also reported my pink Bf110 premium in Tunisia not having explosions to see where firing, it got fixed, Fw189 missing tail gunner, fixed… now it is A20 on Tunisia which is broken. Hispanos, 40mm cannons but we can log these (if not already)

The backlog will also allow them to better see duplicates reports and consolidate them to one bug or combined bug for a team, the FW or Hispano cannons may be one particular dev or two, whereas the squad modules and extra crew could be someone else… I must admit currently I log on here, post on reddit and reply to a Twitter post as a reminder, not great practice, but that’s my way of reminding them.

I think people who are abusive in the bug reporting, yes those bugs may well dissappear in the ether, if calling them f’ing idiots I don’t blame them!

Mixed feelings about this.
So the bug report section on this forum will be shut down?
I actually liked to go through them to be honest. Not that I could change anything but it was fun.

A better way to help the game get better? Why certainly!

Let’s see how this goes. I ill comment when I see the results.

It’s. Far better than having multiple threads open that we don’t know if one saw it or not, that’s for sure… Atleast we have answers there

Oddly enough the Japanese type Ko premium rifle has the correct reload. So they CAN fix it but just choose/havent fixed it on rifles that have been available since the games release.

Guns like the premium sks in berlin did get fixed,. And do reload single bullets up to 3 shots, on a 5 clip size its an amazing change. But the other ones are yet to see a change.

G41 would be amazing, if I could reload the shots I did fire and not wasting time reloading 10 bullets when I did only shot 2 times.