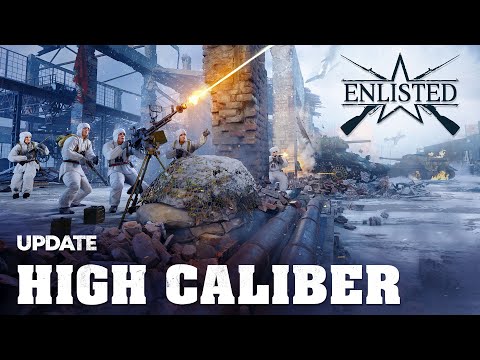 Meet High Caliber! This update brings a new type of weapon to Enlisted: large-caliber machine guns — 12.7mm of pure terror for infantry, aviation and even lightly armored vehicles. You’ll be able to use them with all machine gunner squads of any army and in any campaign!

The Battle of Stalingrad has a new front — the huge Stalingrad Tractor Plant is now available as a new battlefield for this campaign! The hot melting furnaces, hundreds of metres of production lines and the winter that hit in full force are still very much present. Tractors from yesterday — tanks from today!

Phosphorus grenades have now been added to the Invasion of Normandy and Battle of Tunisia campaigns, and remote explosives and bomber airstrikes are now also available in all campaigns. Now it’s your turn to try these weapons and mechanics wherever you like!

Tankers now have smoke shells and defensive smoke charges for their tanks, and mortarmen are also now equipped with smoke rounds to cover allied maneuvers — keep your advances hidden, or retreat for repairs under the cover of smoke.

In Moscow, Normandy, and Berlin, customization for your soldiers is now available, the replay mechanic has a built-in mechanism for recording video and creating high resolution screenshots — along with dozens of other improvements in the High Caliber update.

Thank you so much for the eng on old MG premium squads.

Thank you very very much.

Hopefully we will see them on other old squads.

As for update, decent one, thank you for the bug fixes, rather have more of them than levels to grind.

Bombing run payloads are gay tho.

Wohaaaaa! Let’s go. Thanks for the update.

We’ve updated the site a little more. Has it become more convenient? 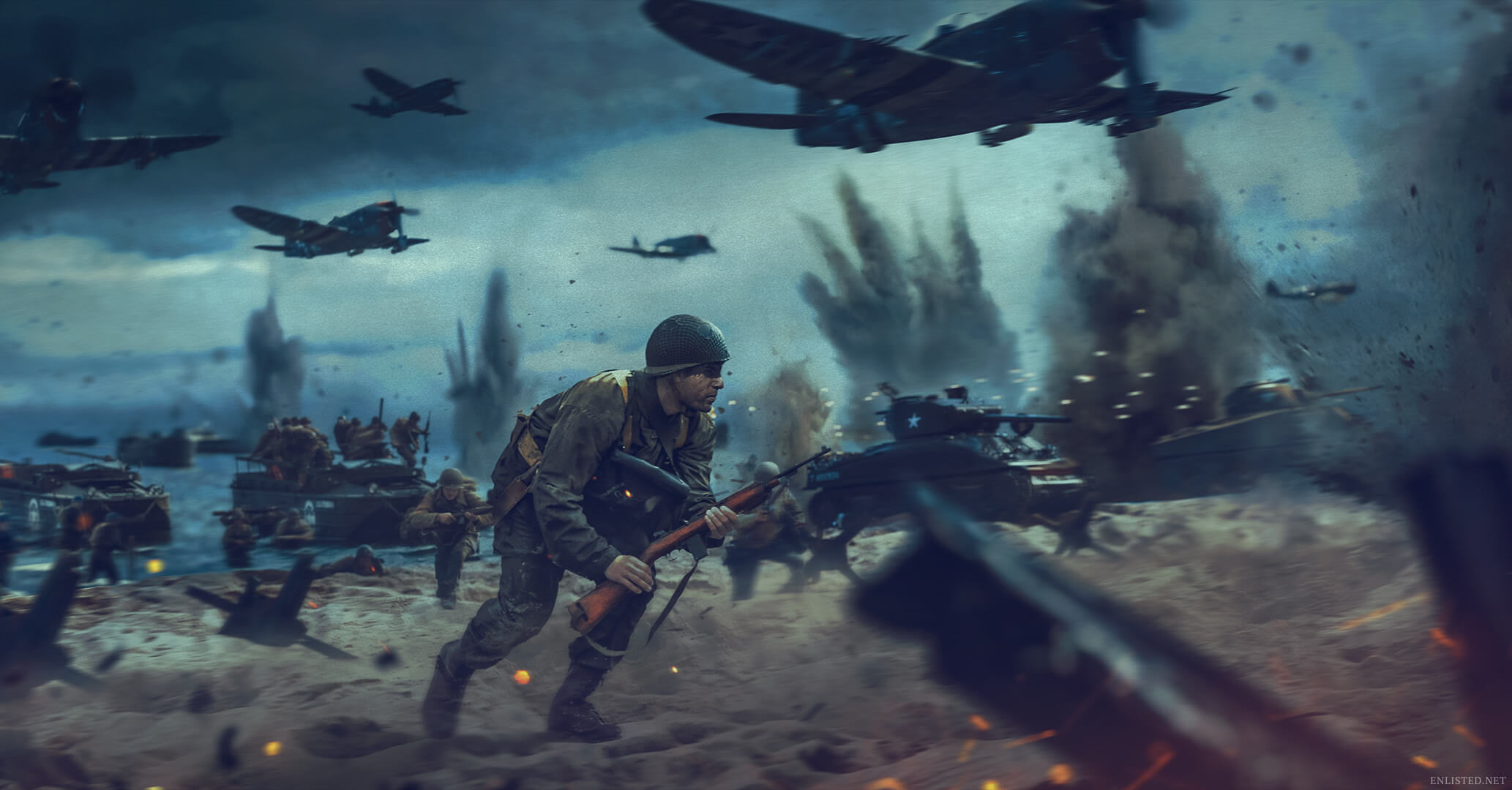 Enlisted is an MMO squad based shooter for PC, Xbox One, Xbox Series X|S, PlayStation 4 and PlayStation 5 in World War II where you act as an infantry squad leader, tank crew or an aircraft pilot. The weaponry, soldier’s uniform, appearance and...

uh, shouldn’t the notification/announcement of the update be posted before the update actually happen?

This seems pretty good, I see the work put into it. Looking forward to try everything new

Still, the update of the progression system is something that sooner or later will have to be faced, like it or not.

For premium machine gunner squads without engineers, the ability to add a soldier of this class to the squad has been added.

That’s what we wanted! I’ll be happy and settle with this for now. Good update for the rest, pleasantly surprised with new models for knives axes and whatnot.

For premium machine gunner squads without engineers, the ability to add a soldier of this class to the squad has been added.

Oh so we can add these to old squads now? Hmmm what happened to the hard coded excuse? Fucking ironic.

Characteristics of upgrade levels for the Mkb 42 H sniper version are now matched to those of the regular version.

Interesting, will be easier to snipe with them I think. If there’s not too much dispersion.

yea the Mkb change will give it a better chance at being a sniper rifle instead of a total cqc beast.
More accuracy, less fire rate.

Please overhaul your campaign level system in the next major update. We all know the bottleneck has arrived.

A change on a wipe

Not a change in a ongoing service. 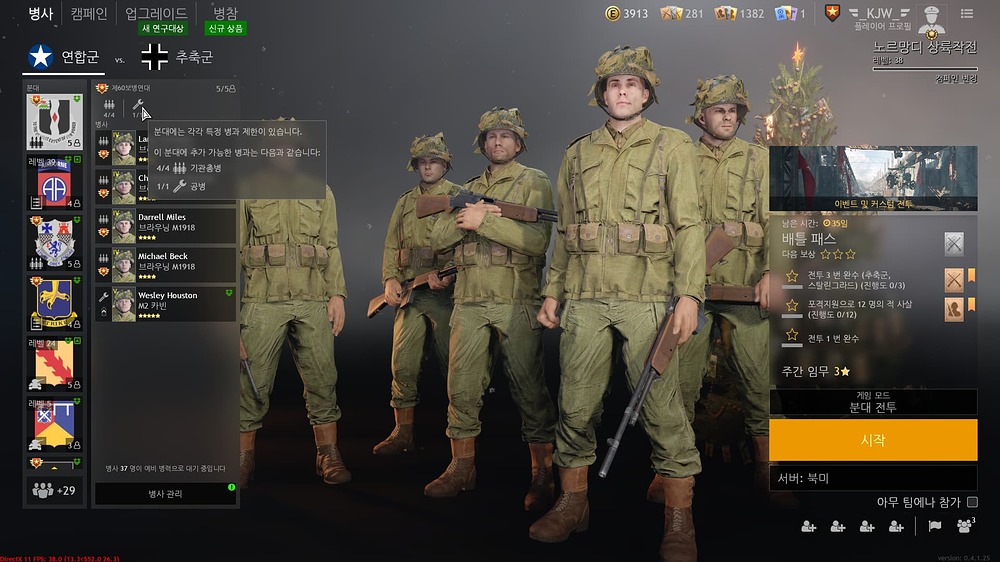 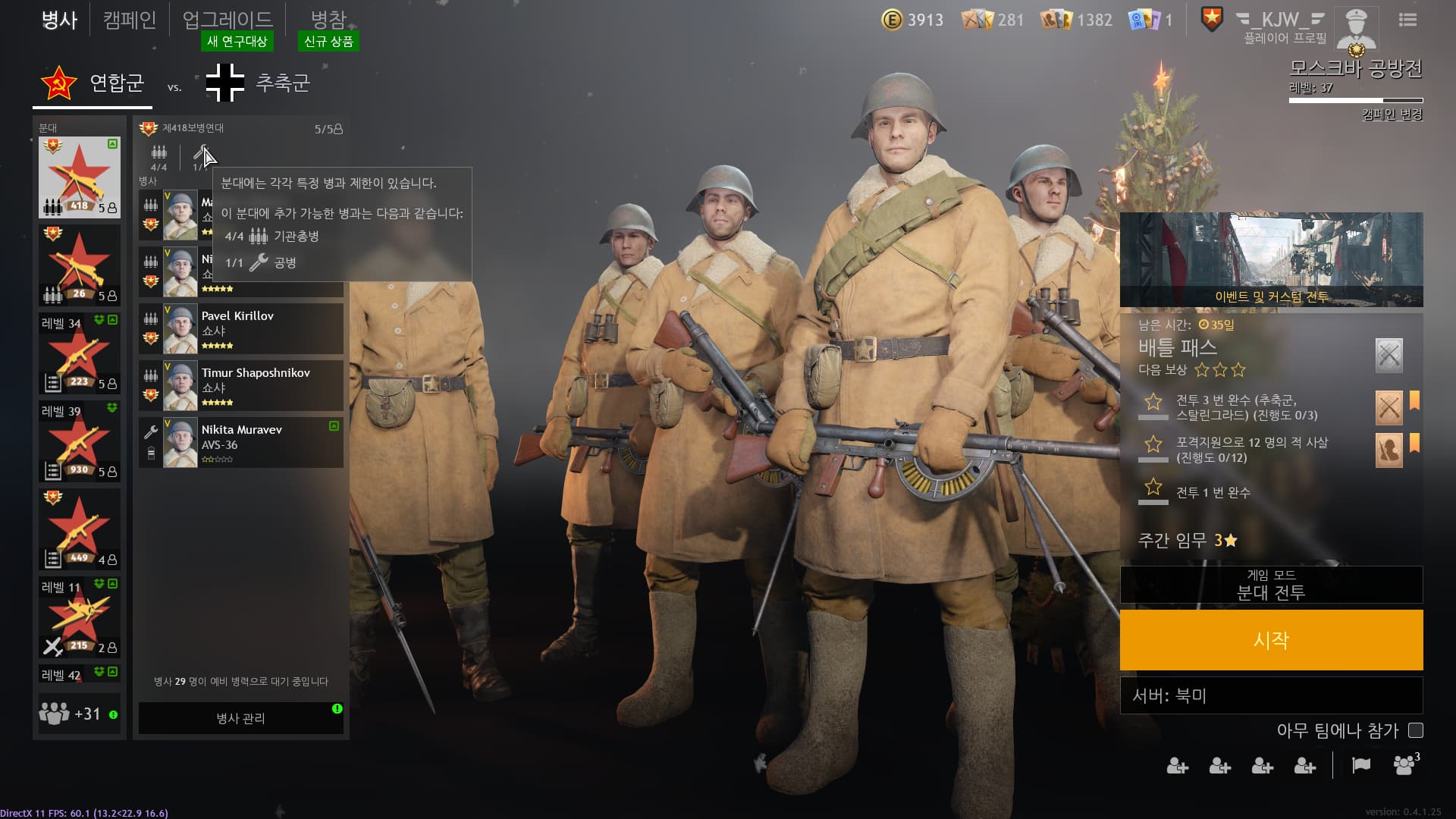 We look forward to when we see other old Premium Squads also have a sapper slot.

Too many premiums and too few levels. It will kill your game one day.