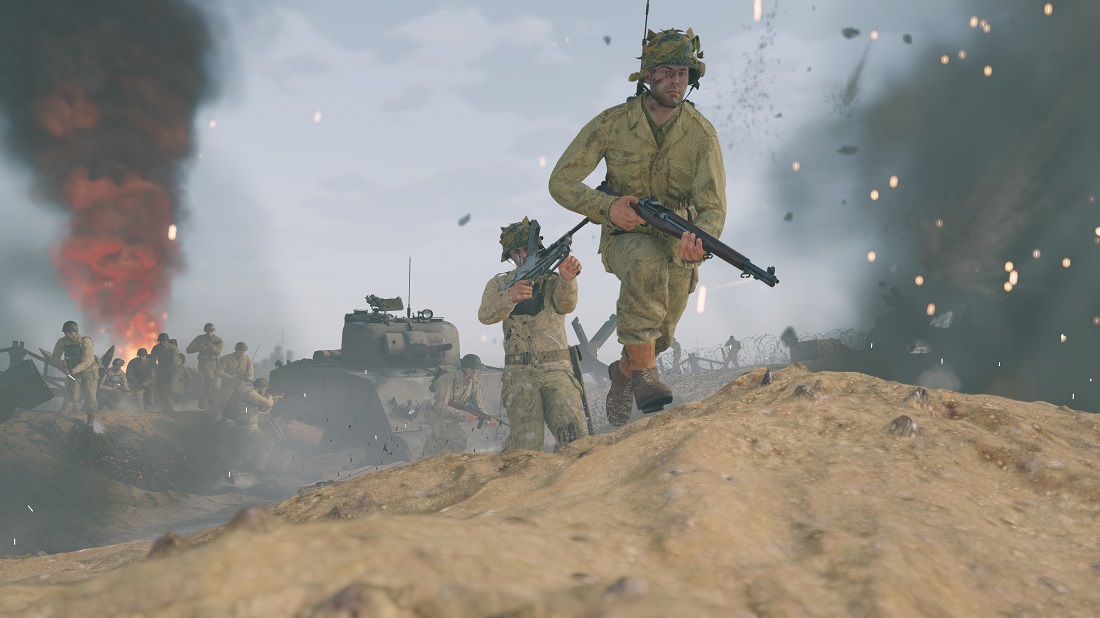 In this update we have added several missions in the Battle of Moscow and Invasion of Normandy campaigns, as well as implementing many of your requests and improvements.

The way AI-soldiers detect enemies has been thoroughly reworked. Now they will rely more on hearing enemies on their flanks and from behind, and will be much less effective at spotting hidden enemies.

Mobile rally points will no longer be breakable by allies and respawning at those points will not grant immunity anymore. You will also not be able to aim while jumping.

Many bugs have been fixed, including damage models for vehicles and secondary shrapnel damage to modules after a successful penetration.

Read the full patch notes and leave your feedback on the forum! 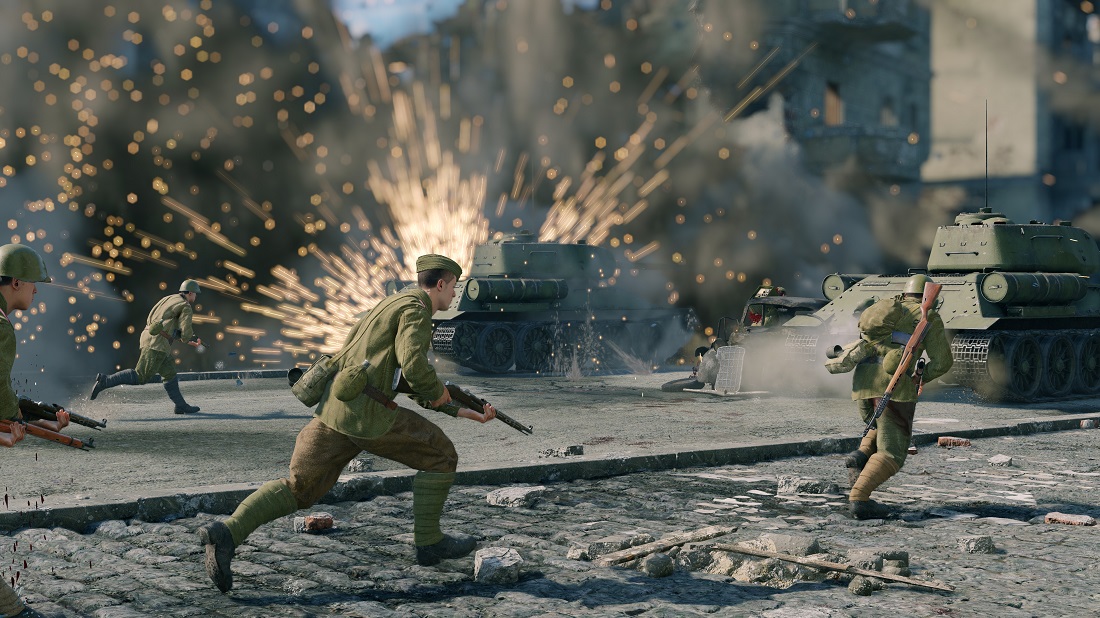 The debriefing menu will now display the campaign experience gained from each squad and the premium account effect on gained experience.

GAMEPLAY AND OTHER CHANGES 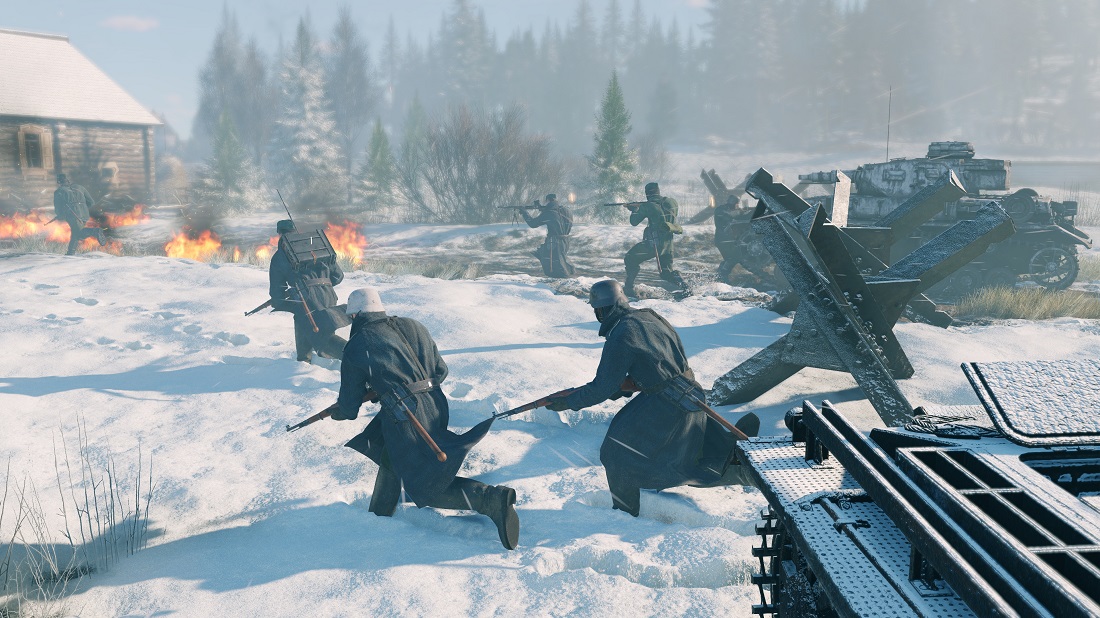