The camera of the tank commander after sticking his head out

Could you make commander looks at the same direction after he sticking his head out? Sometime, I was looking the front with my commander in the tank, but the camera turns to the left or right after I pressing CTRL to stick his head out.

In certain emergencies, such as infantry with explosive packs approaching me, I will press CTRL to let commander use vehicle machine gun to shoot him. But this camera issue makes me cannot shoot him on time or even lost direction after pressing CTRL.

This is what it looks like. In the last few times, it turns about 90 degrees after I pressed CTRL. 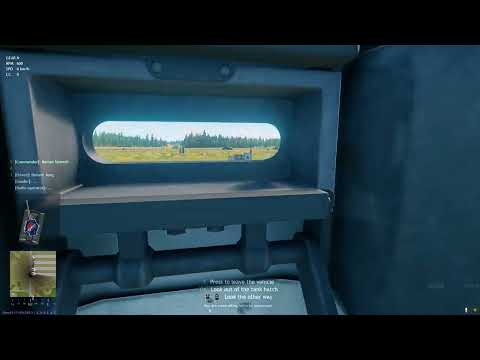