Take a look at Stalingrad

We’ve already shown you the key exclusive features of Stalingrad. Now it’s time to take a closer look at the city itself, which has been under siege for 200 long days and nights. 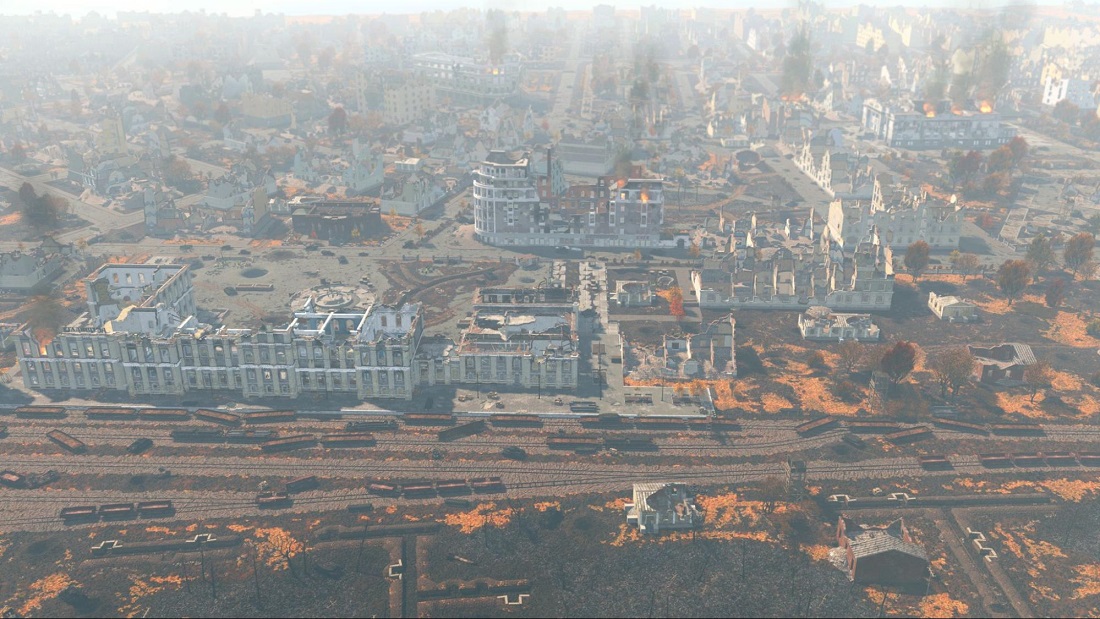 Stalingrad was not just a strategically important city, but if captured the Soviet Union’s oil supply from the Caucasus would be cut off. Read its name aloud and you will immediately see why Nazi Germany spared no resources to take a city named after its main enemy in eastern Europe. One of the fiercest battles of World War II unfolded here on a short stretch of the front.

From the first days of the siege the German forces were pushing hard into the city, and battles with the defending Soviet army took place for literally every house. Both sides used any means they could to achieve victory, from trophy weapons to much more unusual methods. For example, psychological warfare, which attempted to get the enemy to lay down their arms and report on the defeat of his army in other nearby battles. 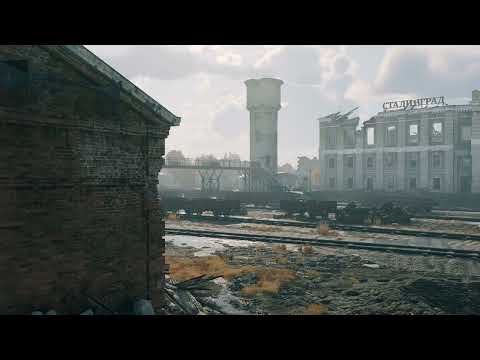 Stalingrad will soon become the next Enlisted campaign, and we’ve taken great care to create these battlefields as close to the real life locations as possible. Many major buildings have been recreated with photographic precision. Check out some of the city’s most interesting locations and consider your tactics for attacking and defending them. It won’t be long before you’ll need it. 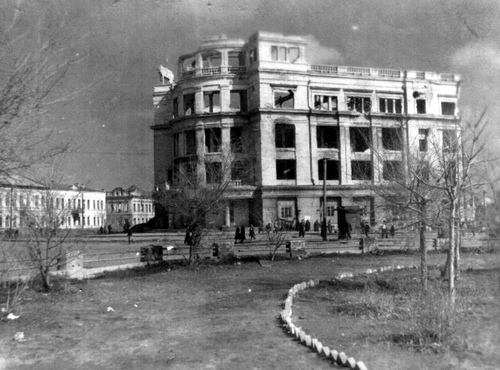 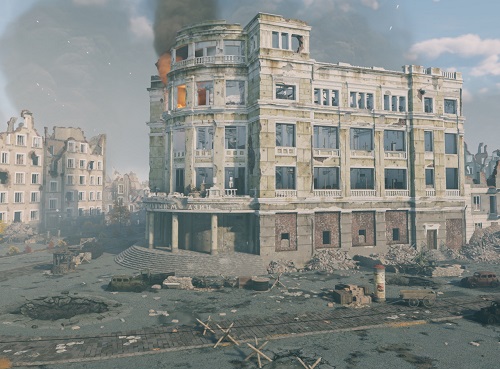 From here Stalingrad prepared for visitors, and indeed it was here where the fiercest battles would take place. The railway station building looks much like a fortress — many firing positions on two floors and inside the labyrinthine hallways within. 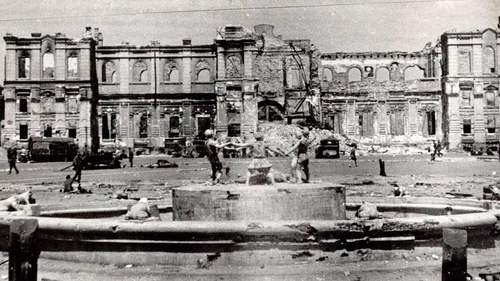 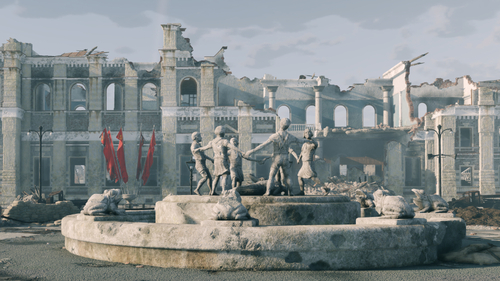 THE HOUSE OF COMMUNAL WORKERS

One of the brightest representatives of the ambitious “houses of specialists” was built in Stalingrad just before the war — by design it was intended to impress city guests entering the station building for many years. Unfortunately, what remained of this architectural masterpiece after the war could no longer be restored. 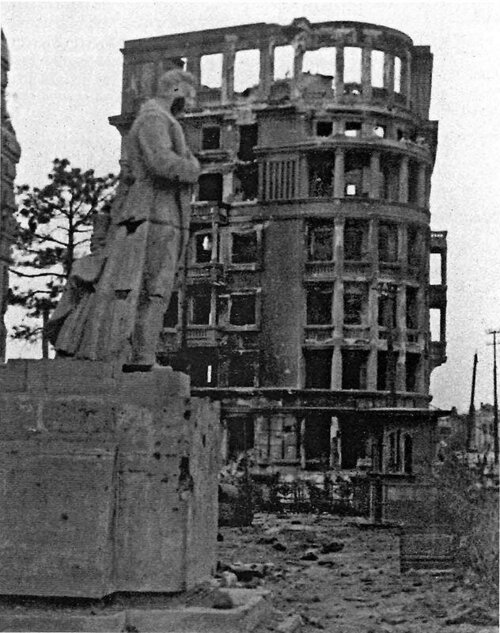 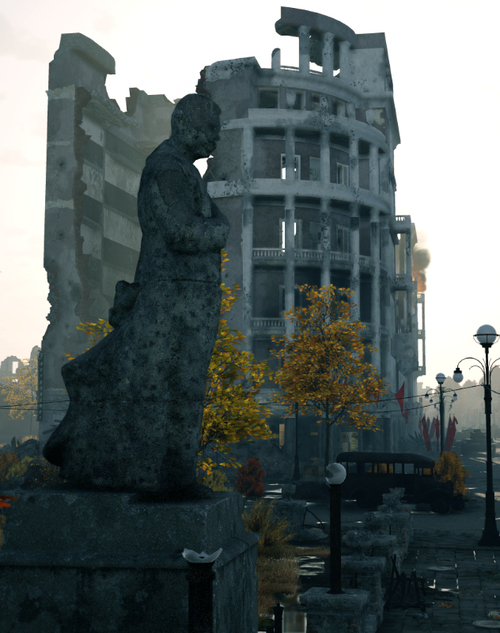 One of the most notable cultural monuments that survived both the revolution and the siege of Stalingrad. You can visit it today, not only in Enlisted. 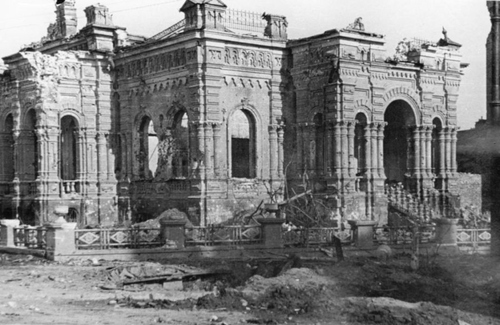 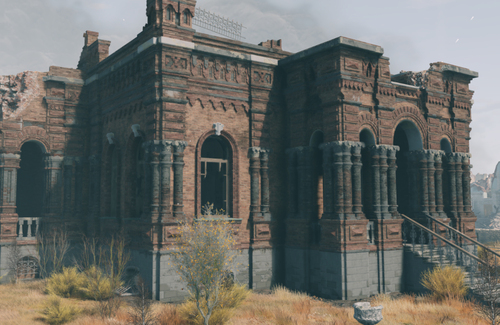 The center of cultural life in the city, located just a few blocks away from the railway station, during the siege it was one of the few safe havens from bombing and shelling due to its robust structure. 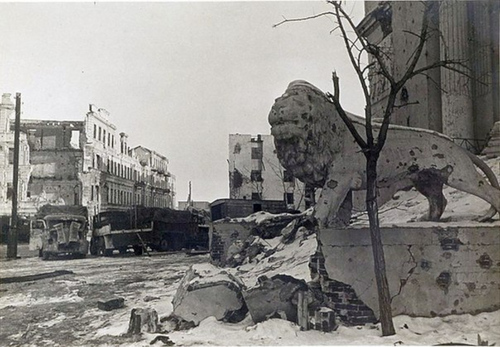 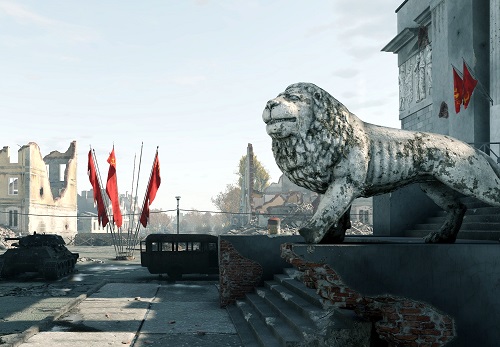 But Stalingrad offers more than just the beauty of its rare surviving architecture. The catacombs, basements, living spaces and sturdy halls of Soviet buildings were able to withstand the onslaught of thousands of shells and bombs, and in many ways its these more mundane areas that bring a city such as this to life. 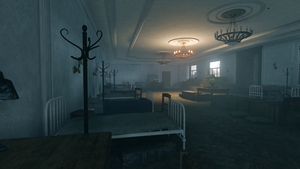 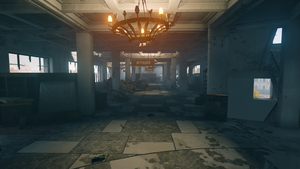 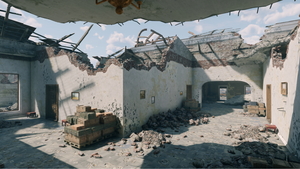 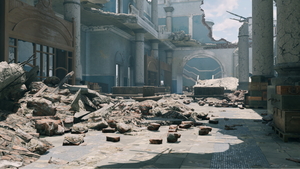 JOIN THE “BATTLE FOR STALINGRAD”!

In the new campaign, there are no more microtransactions. Instead, you buy a full-access pack once and get this completely unique combat experience forever: a 4x bonus to campaign and squad progression rates, and all the soldiers and weapons you’ve bought and received will arrive already boosted. We’ve covered this in more detail in a previous announcement if you’d like to check it out.

In addition to receiving full-access to the Battle for Stalingrad campaign, the set also contains pre-order bonuses that can’t be obtained after the campaign is released.

The Full-Access Pack will become available for purchase on consoles when the new campaign update is released. You’ll get the pre-order bonuses if you purchase the Full-Access Kit within the first two weeks of it going live on the console store.

why battle pass extanded? tell me the reason

OIN THE “BATTLE FOR STALINGRAD”!

Keofox One very Important question, How the developers are going to deal with Heavy Splitting Of Playerbase ? , Tunisia Campaign is a big example of this.

Looks pretty nice, dev team is definetely good at recreating real places and putting them in game. First Berlin and now Stalingrad, not to mention many smaller inspirations in other campaigns.

Keofox One very Important question, How the developers are going to deal with Heavy Splitting Of Playerbase ? , Tunisia Campaign is a big example of this.

We currently have enough players for all campaigns.

Yes you have. Pretty many. Or you don’t play your own game to see the playerbase problem? 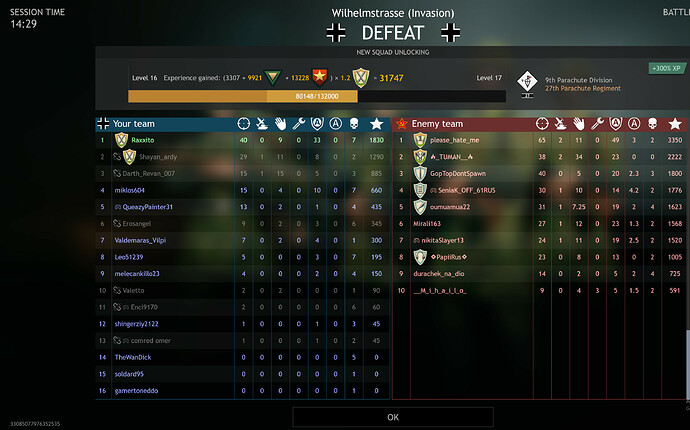 lol that Stalingrad propaganda. I love it. 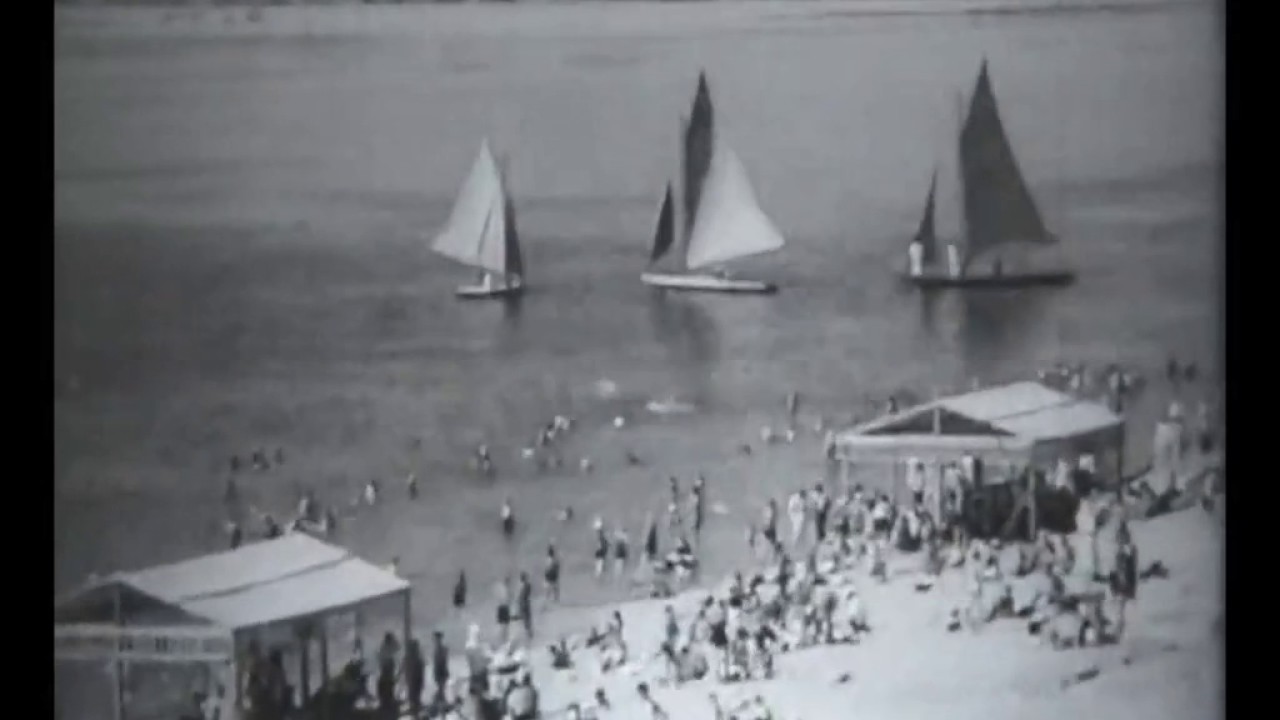 We currently have enough players for all campaigns.

I Doubt your response and I hope Most Players Agree with Me.
If This Is the case then Why Most people including me get 100% bot teams ?

Keofox Kindly Convey My Message to devs to kindly Think about Splitting Of Player base, Its a HUGE ISSUE, and If not resolved might be bad For The Game.
If there is anything that can be done Kindly Think about Doing It.

I Doubt your response and I hope Most Players Agree with Me.
If This Is the case then Why Most people including me get 100% bot teams ?

This news is about something else. About Stalingrad.

Most battles are assembled without problems. Enable more servers in battle settings.

Yes. You don’t need to be genius to see that playerbase issue exists.

Keep them coming! It ill come in a week?

lol that Stalingrad propaganda. I love it. 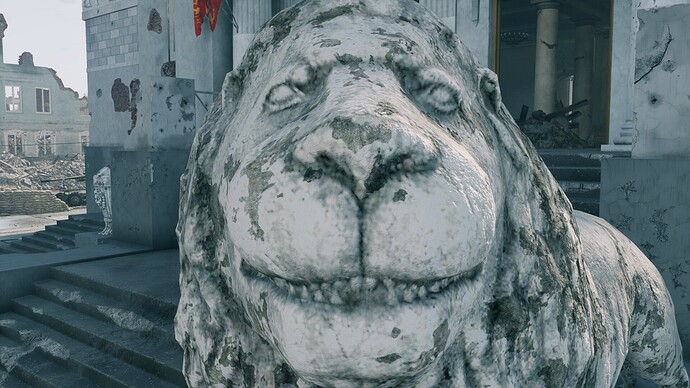