Some thoughts/suggestion on symbol restrictions

The use of flags from the Nazi Germany (1933–1945) is currently subject to legal restrictions in a number of countries. While legal in the majority of countries, the display of flags associated with the Nazi government (see: Nazi flags) is subject to restriction or an outright ban in several European countries. Many Nazi flags make use of the swastika symbol; however, the swastika is not always used in connection with the National Socialist German Workers' Party movement or of the German Thi...

Strafgesetzbuch section 86a | Application to forms of media

Section 86a includes a social adequacy clause that allows the use of the symbols that fall within it for the purposes of "art or science, research or teaching". This generally allows these symbols to be used in literature, television shows (as with the 1960s Star Trek episode, Patterns of Force, itself allowed after 1995), films, and other works of art without censoring or modification and stay within the allowance for the clause. For example, German cinemas were allowed to screen Raiders of Up ...

Currently dev is trying to make sensitive insignia as vague as possible:

[그림2] Look at those division markings, they are mostly censored, hardly recogniseable. The Panther A this time had an uncensore insignia, so it has been removed.

(But this time failed to examine the Panther A model/skin)

Suggestion:
Basic: Continue to tweak/change the sensitive logo to avoid restrictions. But still keep the general feeling of that symbol’s distinction.

Steam already does it for a long time. For example, to pass USK examination. RO2 only provide low violence + complete Nazi free version to German users. While provide uncensored version to rest of worlds. (Still some tweaks to RU version)
If dev are worried about RU audience. Consider provide different game files to RU language’s game.

Exploit: Like many small-mid size game studio. They unable to afford real world’s trademark and GOVERNMENT EXAMINATIONs. They provide CLEANEST game as DEFAULT. And LEAK the replacement MOD/PATCH via 3RD PARTY/places.

Letting users able to manually replace the file for better and authentic experience.

Also, as usual, I have no hope of Gaijin customer service work at all. They are really USELESS all the time!

Also, as usual, I have no hope of Gaijin customer service work at all. They are really USELESS all the time! 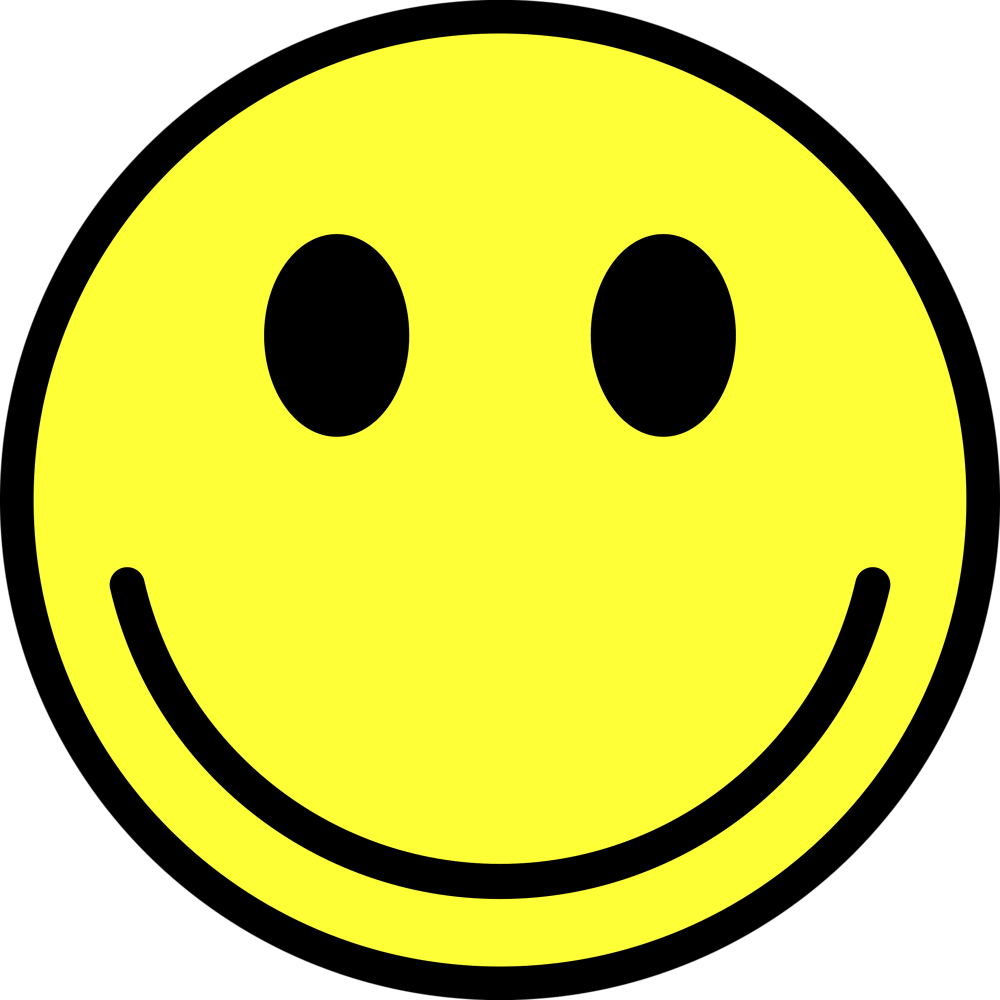 Germany has become quite chill with nazi symbols too in Videogames and Movies, just look at the new Sniper elite 5, Swastikas everywhere in the German version. Viedogames are considered in the Department of Art and Education in Germany, so the showing of Nazi symbols is permitted there.