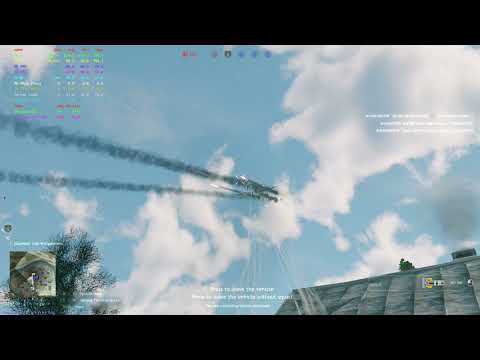 Yeah, happened to me a few times

Happens sometimes to me as well.
Some might say that I didnt do terminal damage so I didnt get the kill.
Doesnt sounds reasonable when I´ve just shot the plane in half.

It happens also sometimes with my plane, after shooting and hitting the enemy plane many times, it crashes by itself or he crashes himself, but I get no kill.
But that is rare.