Since the buff of MG nests with lesser build speed time, I find using MG nests more fun to use than pre-nerf AA guns but there’s something missing with the machine guns that make the use of them more satisfying besides mowing down enemies especially with the Maxim. Even the Maxim overheats in this game way too fast despite that gun is actually meant to use against human wave attacks with longer periods of firing so I have a suggestion to remove the overheating and replace it with an actual reloading with a 100 round belt or a magazine for some MGs like Type 92 with a nice and satisfying reload animation of actually cocking the machine gun. 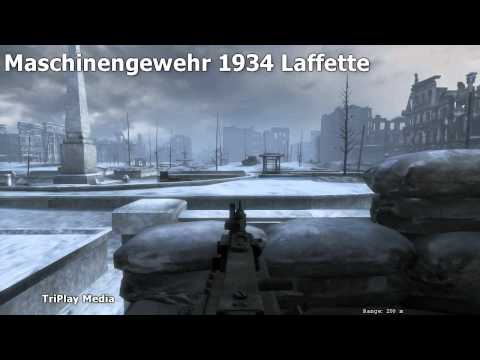 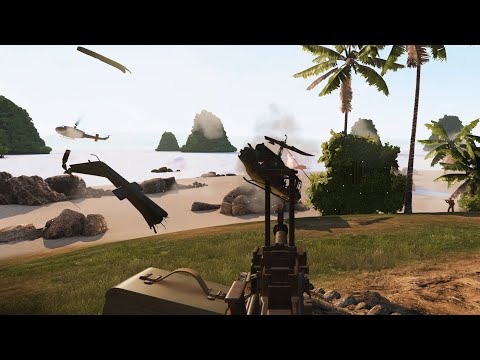 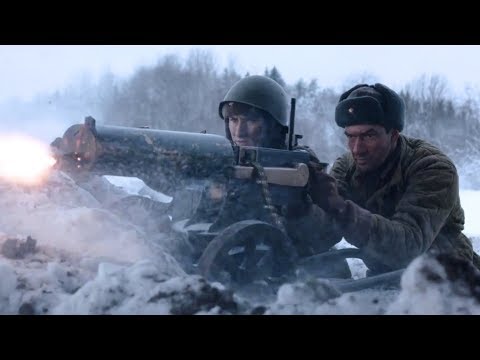 There are 2 options whether infinite ammo or something like 500 round reserve ammo for 100 round belt machine guns that can be replenished using materials from an engineer’s hammer. If the regular LMGs don’t overheat and you need to reload then why not stationary MGs? I just think of this idea to make stationary MGs more fun and satisfying to use.

anyway, regarding the suggestion at hand, i don’t see why not

A water-cooled machine gun like the Maxim overheating is probably the most cursed thing I’ve seen today.

I don’t even understand the argument as to why modern games can’t implement these features from games that are either a decade or two older. Rising Storm/Red Orchestra are pretty much the pinnacle of quality immersive arcade ww2 shooters. If the devs for Enlisted wanted to make the best product on earth, they’d just essentially make all the different campaigns but it plays similar to RS/RO2. Just imagine what it could have been like for a Normandy or Tunisia setting with gameplay similar to those two games.

No no no, then their game won’t be Unique™!

I actually don’t know what is considered unique for this game.
The vehicles are just taken from War Thunder, a lot of the weapons feel very much like older or more indie FPS shooters like it’s Quake or CSGO or something like that, and their big sell, the AI, is not only braindead a lot of the time, but the concept isn’t unique either as games have been doing it decades ago like Republic Commando.

There ya go XD

anyway, regarding the suggestion at hand, i don’t see why not