So, since you.have a hull MG working for the Japanese tank, does that mean you can bring it to other campaigns finally?

Lol poor allies. They get an :

A Enfield P14 (Why? Pretty sure US didn’t use it since they had their own version the 1917 Enfield? And again, I’m doubtful a commonwealth squad would be unlocked with it)

And really 2 Springfield snipers? I’m guessing the Winchester Model 70 will be unlocked later, but why not replace one of those springfields with a scoped M1917 Enfield…

Good job! I hope to see them as soon as possible after this update

As @41565865 said, this is most likely one of those few tanks from War Thunder with a working mg on the hull.
But I hope this is the beginning of the introduction of such in Enlisted.

People get tired of extending battle pass.
This time it will be even more boring as it is officially extended.

Question about the “Banzai Mechanism”,

The Pacific Ocean is steeped not only in the scent of salty seawater, but also in the spirit of heroism, so it is with this campaign in Enlisted that the berserk-attack mechanic will appear, during which your soldier will gather all of their strength and unleash it in a rush with a cold weapon in their hands.

Clutch your rifle and bayonet tighter, draw your trusty sword or arm yourself with an axe, then press the attack button while running to noticeably speed up and unleash fury on your enemy.

Will there be a Berserk or Banzai charge order for AI soldiers Either? it would be good to see entire squad charging with their Bayonets though. 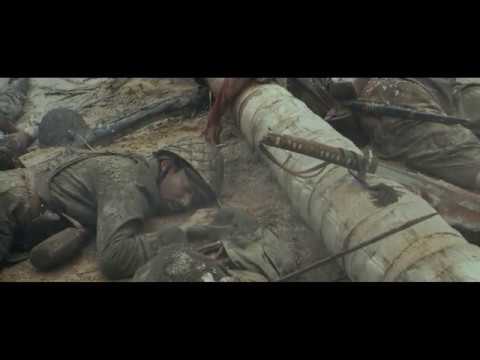 So, since you.have a hull MG working for the Japanese tank, does that mean you can bring it to other campaigns finally?

This is not a new thing. There are already hull mounted Mg in some tank destroyer. I think only the tank without coaxial mg will get them.

Please tell me y’all are planning to add squads diversity like Australians and common wealth for Allie’s in Pacific campaign. It seems odd having U.S use some of these guns. Also, why are we giving Japanese German smgs? I know it’s a game and it can’t be historically accurate to the letter but this just seems lazy…

Also planes seem useless in this campaign, no rockets or anything special, some old concept i thought maybe napalm or something new.

Also no boats?? Like boat with mounted MGs? I thought y’all wanted to change the play style to something unique since this is mainly island maps, but campaign levels seem like the same old grind for weapon tanks and planes? What makes this different than all the other campaigns? Y’all said you would have different mechanics for the pacific. So we preorder and get hyped up and lied to again? If this is so, I don’t think I can support this game anymore. Kind of disappointed.

I have some questions about it.

Type 1 rifle
What is it?
Literary translation it means “一式小銃” but it is non-adopted prototype of paratrooper’s rifle with foldable stock, but such thing seems suitable for gold-order weapon.

Type 97 LMG
Such name of weapon is not exist in both Japanese army and navy. What weapon do you think?

Type 5 rocket launcher
Again, such name of weapon is not exist in both Japanese army and navy.
Japanese Anti-tank weapon labeled with Type 5 is only Experimental Type 5 45 mm Simple Recoilless Gun. (試製五式四十五粍簡易無反動砲)

Type 2a SMG
I have a question what type of it. Is it a Improved Vehicle-Mounted type of Experimental Model 2 machine pistol? or original version?

, why are we giving Japanese German smgs 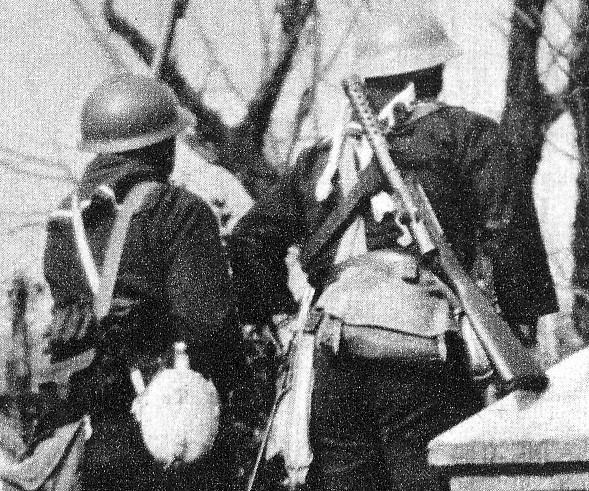 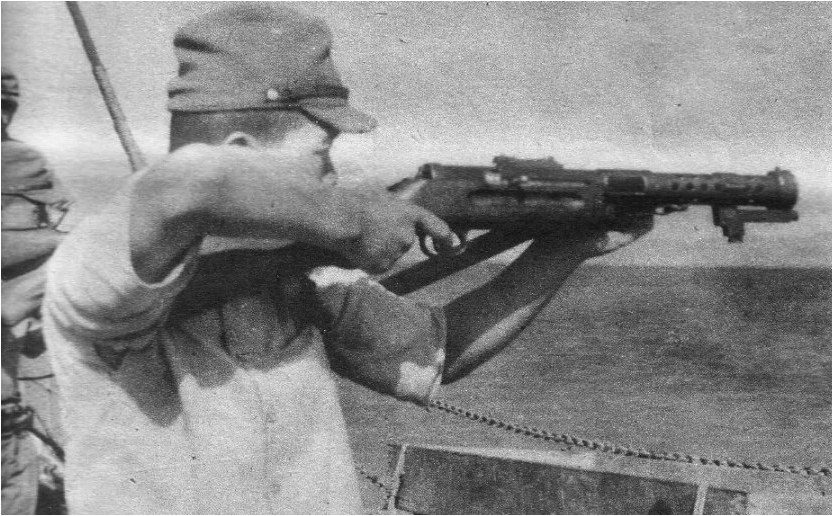 I think they tried to say Type I rifle, Japanese Carcano you know. That one is still wierd, but well it at least makes more sense then Type1 Rifle.

what big disapointment, for usa. another copy paste faction. Thank god i didn´t pre order this

If it is true, it is disappointing…
Type I/Italy rifle had very low reliability so it was used by only some second-line naval garrison and naval sailors (especially on second-line vessels like motor torpedo boats)
I hoped that they placed other more popular Japanese bolt-action rifle like Type 44 Carbine, Type 99 Short Rifle etc., and put Type Italy as gold-order or premium squad.

Was expecting the 1903A3, 1917 Browning, New and interesting marine tommies.

No - fuck you have a grease gun, BARs, M50, garands again

i totally agree with you.

well me either. also Pretty disappointing that they have gave Giretsu kutetai the Type1 smg instead of Early Type100 with Paratroopers folding stock.

It seems like the devs took 0 feedback from us when we designed the campaigns as suggestions.

They did you dirty especially since you put in so much work making so many of those posts only for us to get the same generic BF5 prototype level trash.