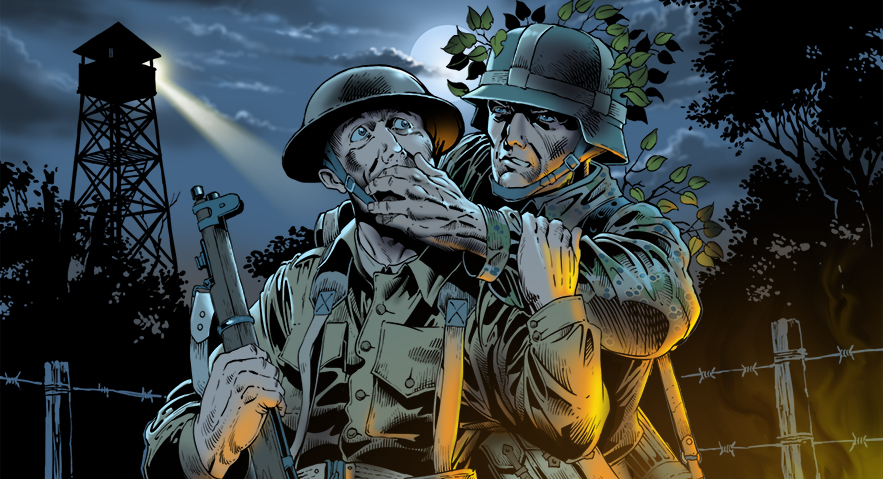 Disrupt enemy supply chains, undermine their morale and deliver a crushing blow to their most vulnerable areas: such tasks suit these guys well. Special forces — the elite fighters in any army — will be at your command for this large operation!

Prove your ability to command the British and German special forces, display unique event portraits, drive an unusual modification of the BT-7A light tank with a 76mm gun and receive many other prizes!

We’ve prepared a handy image that shows how many tasks you need to complete to earn each prize. 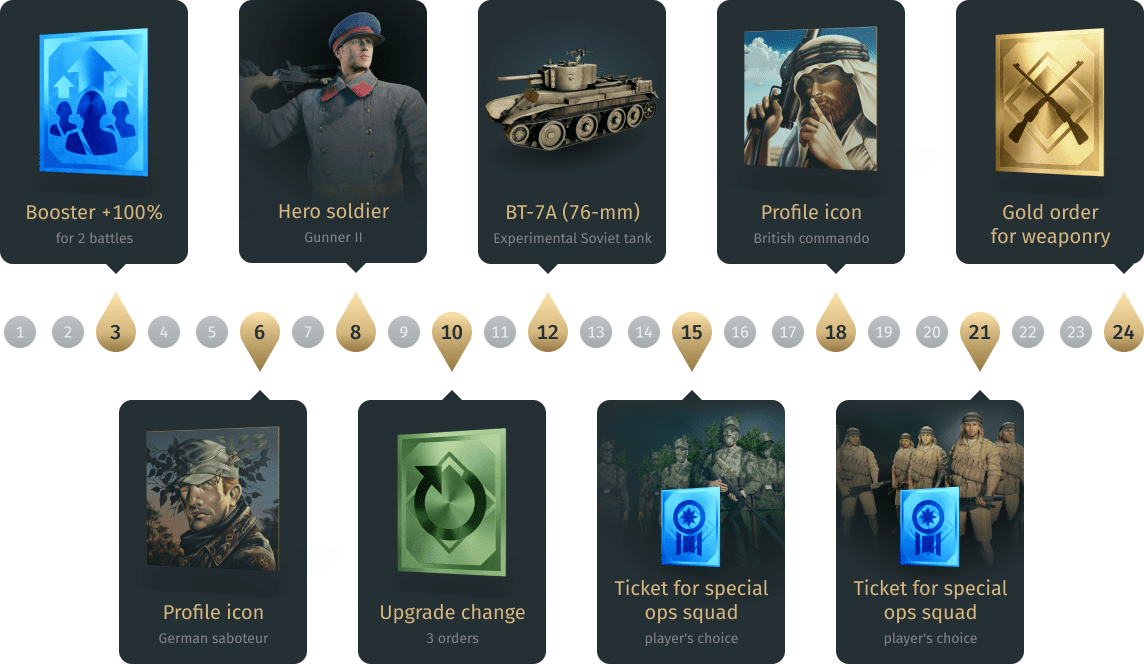 In “Silent Hunter” you’ll receive tickets for squads and decide which squad to redeem first.

There are 3 assaulters, 1 engineer and 1 AT gunner in each squad. With this mix of skills, there’s no task these specialists can’t handle. And their unique silenced assault weapons will allow them to remain unnoticed longer while performing their tasks! 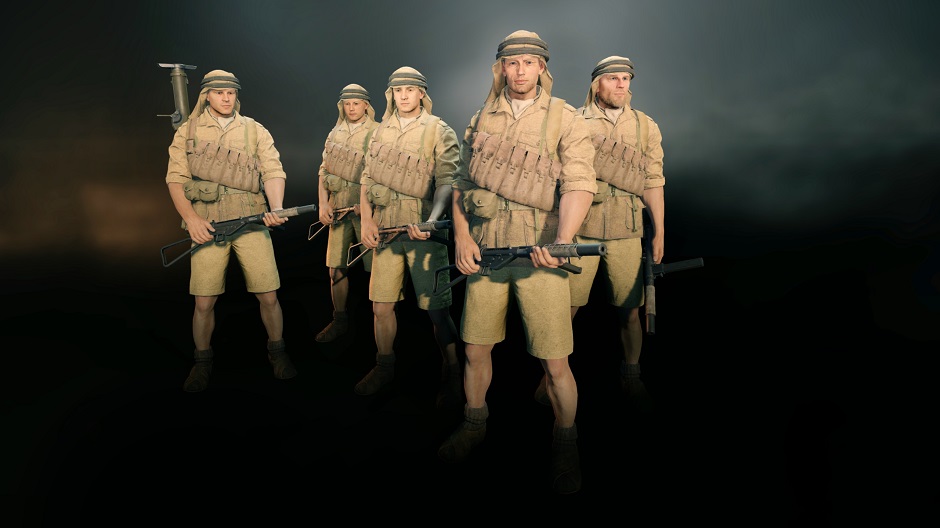 Reconnaissance, sabotage and the ability to survive in the harshest conditions helped these fighters in numerous operations from Europe all the way to Egypt, from where the brave British commandos have arrived to help the Allies in Tunisia.

A special model of the British SMG Sten with a built-in suppressor.

Sten has balanced stats and medium rate of fire, helping its user to save ammo and be more precise.

Each fighter of the squad is also equipped with a unique SAS dagger. 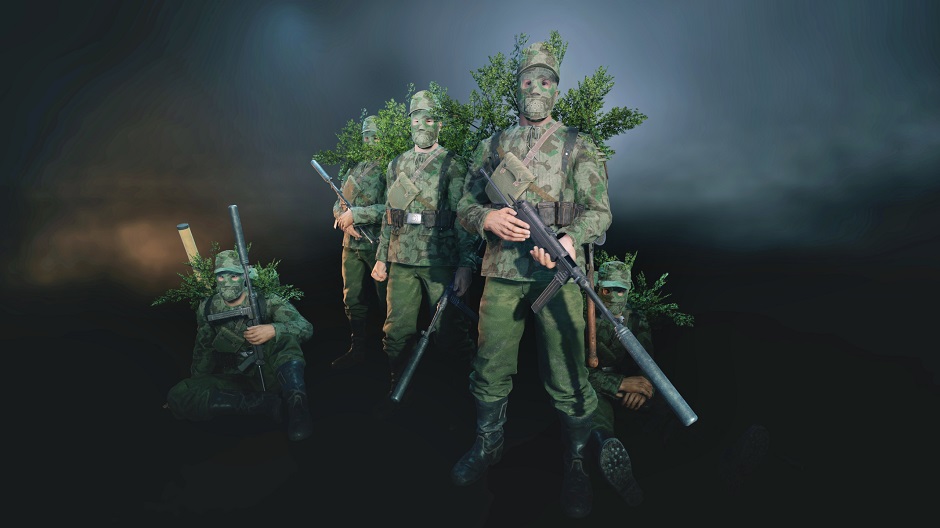 These saboteurs are renowned for their crafty improvisation skills and their love for infiltration tactics. Seizing the uniforms of enemy soldiers and officers, their whole squads could pierce through impenetrable enemy defenses to strike right at the heart.

The most rare modifications of the German SMG MP-40 with a suppressor.

One of the most well-balanced German SMGs with high damage and good accuracy. The modification with a silencer was so rare that only a few photos of the weapon from the Eastern Front have survived to this day.

Don’t forget that firing from a silenced weapon attracts less attention from both the players and AI soldiers. So there’s less chance they’ll discover your position and return fire.

Elite Army Portraits | for 6 and 18 tasks

You can set up a portrait in your profile. Become a Battle Hero, and every player will see your unique portrait on the results screen. The portraits received in this event are yours to keep forever. 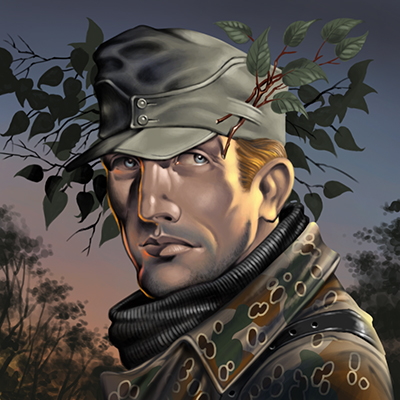 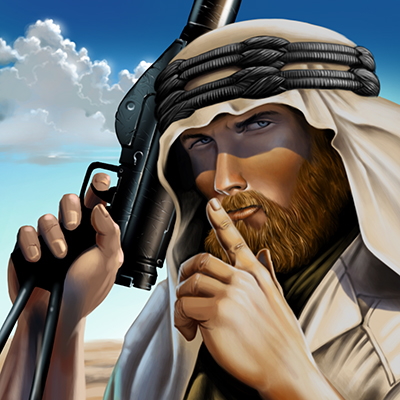 This vehicle will be given out in the “Battle for Stalingrad” campaign for the USSR. It can be assigned to the 645 separate tank battalion. 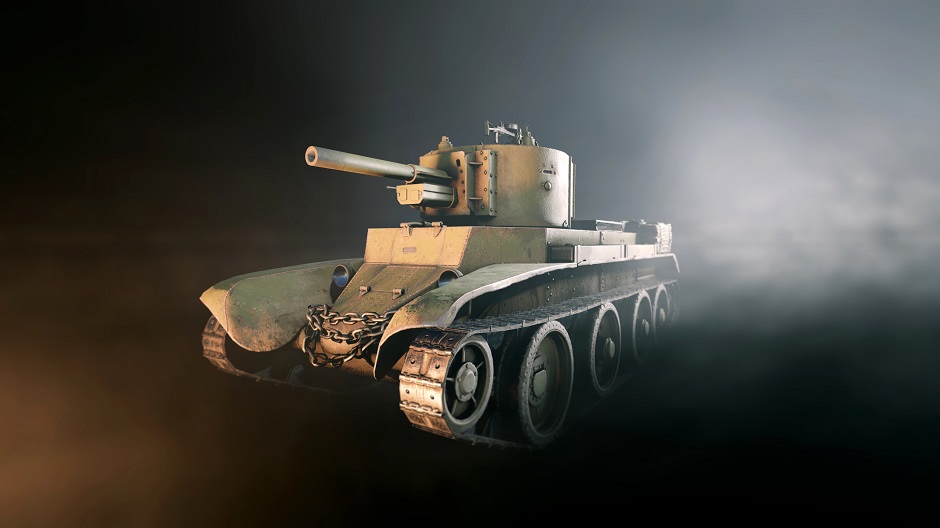 An experimental modification of the Soviet light tank with a gun that’s by no means light. Instead of the usual 45mm gun you’ll find a 76mm monster that can handle any German tank. Meanwhile, this vehicle retains the great mobility of the BT series.

Machine Gunner II in the “Battle for Moscow” campaign for the USSR. 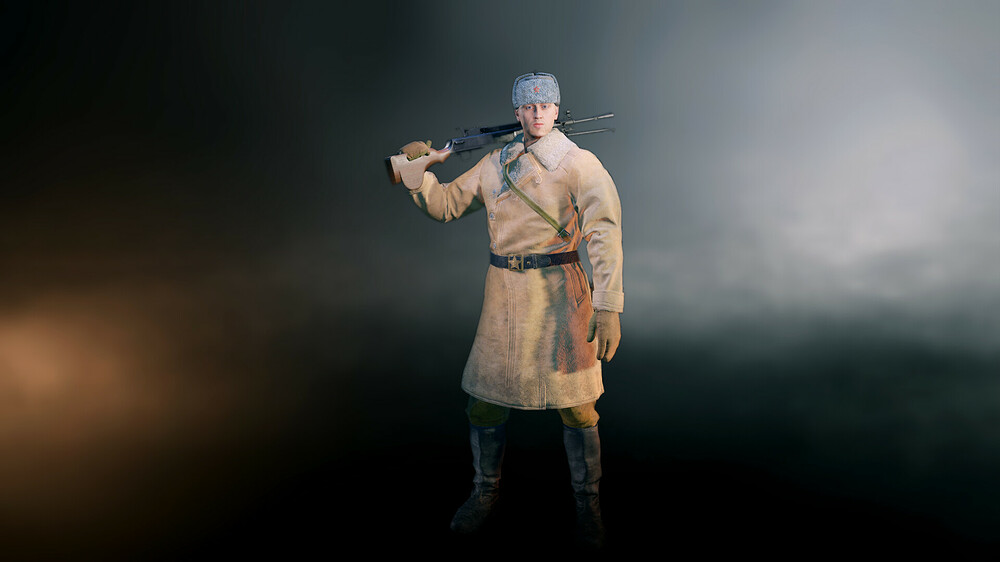 New_Hero1920×1080 155 KB
Commander of a machine gun squad who participated in the liberation of a village and held off three German counter attacks. Even when he ran out of ammo, he kept holding the line of defense with his personal Nagant. The hero’s stats are the highest for his rank, and you can choose his perks.

GOLD ORDER FOR WEAPONRY | FOR 24 TASKS

The most active participants from the operation will receive a Gold order for weaponry! Give another silenced weapon to your squad members or redeem it for whatever else you like.

The tasks in each stage have to be completed consecutively in the “Squads” mode.

I’ve been waiting too long for this day. Didn’t let me down

@1942786 both guns have sound of suppressed M3. It sounds awful. Will sounds be changed?

Plus, sten has unique way of how soldier holds it. Will it be added to other weapons too?

Oops, I forgot the screenshots of their weapons. Added to news.

Plus, sten has unique way of how soldier holds it. Will it be added to other weapons too?

Keo, give a squad for Italy pls QwQ. Save It.Already 2 for British.

nice event. tasks over 2 days, so you can skip one day if needed.

also 40 kills from at guns/grenade launchers… terrible task. would rather have kill 20 tanks.
and sten mk. 2… would have loved almost any other gun instead of it…

Wouldn’t it be more flexible if the rewards were 4 guns and 4 uniform sets that can be applied to any squad?
I don’t know if many people have a spare spot for a 4-man squad in their Axis Normandy lineup for example.

There was A Beretta with suppresor, wtf devs why Normandy

Keo, give a squad for Italy pls QwQ. Save It.Already 2 for British.

Keep in mind for future promotions

I have zero complains with this event. It’s very good.

also 40 kills from at guns/grenade launchers… terrible task. would rather have kill 20 tanks.

This is going to be a real pain…
Going to buy it with gold instead.

this seems like a amazing thing, the way you earn the rewards and you dont need to no life it to get the bet rewards

2-3 days for complete them.

That’s not a game where you have to shoot enemy in the head. So you don’t usually do that.

That’s why this task in annoying.