Meet the first update diary for our upcoming major update, commanders! We’re preparing a new combat zone, equipment supplies, an expanded arsenal, plus something big that we’ll be keeping a secret for now. So, we’ll start the story with a tool to capture all of these things for yourself so you can show your friends. Hit “Record!”

In the major update, you’ll be able to create quality screenshots and even record video using the built-in replay tool.

We’ve worked hard on upgrading our replay services so that you don’t need any extra software to make impressive screenshots and videos. The Enlisted client can do it even better!

We’ve also kept working on improving the already existing features as well. In the major update you’ll find fixes for a lot of replay bugs and a smoother camera mode, making fly-throughs and similar actions much more stable.

Cool but when can we replay custom games?

Does Santa know about little Timmy’s wish for a new Stalingrad map ;)?

you will be able to take a 10k screenshot or record a 4k video while playing in FullHD!

( and have an ability to rewind back… )

as it’s mostly useful for content creators without in some occasions getting shot, or be able to have more controlls over many aspects because of the editor as well.

can’t wait for the things mentioned above:

time to beguin atracting new players to this great game.

by making amazing game records. of my own

Really glad to see those improvements!

Btw will there be a “Rewind” Option added? I remember that at past said there would be a Rewind function…

I’m sorry to be a spoil-sport but all of this is useless when we still can’t watch replays of custom matches and there is no rewind function. There is no way in hell I’m gonna spend 2 hours re-watching the same replay to get an angle of a shot just right.

Yes, a fitting Christmas gift!
I’m very glad it’s finally (almost) there. Been waiting a while for that iconic Stalingrad map.

The replay feature looks so cool, I wish I could enjoy it on console too.

Is it a possibility to see consoles get replays and custom game lobbies at some point?

It be nice to have an update with this to limit SFs and ARs in stalingrad. Or even better everywhere

YAAAASSSS King! they were building T-34’s there right? I think they should have useable turrets or a tank for both sides to capture, something fun like that hehe.

Great, does this apply to console too?

Yeah, what about consoles.

Indeed! The valiant workers were still producing t34 tanks… as the battle raged on outside the very walls.

Last time I looked (don’t ask how), the map was very well nearing completion. Finally getting the factory! 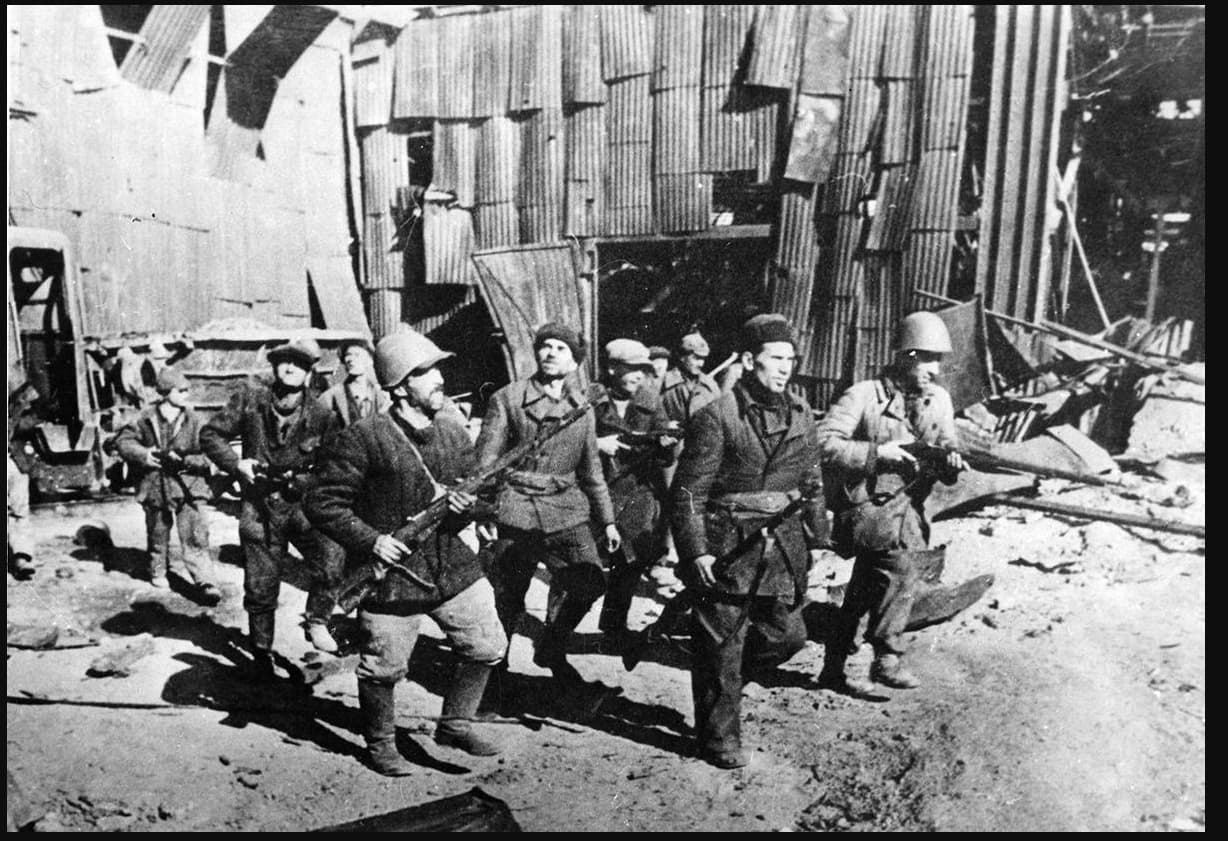 Would love a squad of STZ Factory workers too, something like the Volksstrum squad from Berlin, but Stalingrad citizenry instead :). It is well documented mixed squads of civilians and veterans alike defended their ground with partially made tanks and Mosins !

That’s cool. I have saved a few good replays worth the record.

I wish tho, I had an option to record my gameplay, and. My gameplay only, so I don’t need to open tab, follow soldier everytime I die.

That, and rewind, would be golden.

Any change first camera aiming on sights is corrected now? Most guns on replay the soldier aims lower than in-game…

At any rate. Keep news coming… Nice work so far.