The major update to Enlisted is getting closer, and today we’re inviting all of you to come and read some more news. Berlin Operation Commanders, pack up — let’s get out of town.

This new mission takes place in camouflaged bunkers, in the forest, and around several villages. The main obstacle in the way of the attackers is a river crossing, making it a hard area to attack, both for soldiers and vehicles. 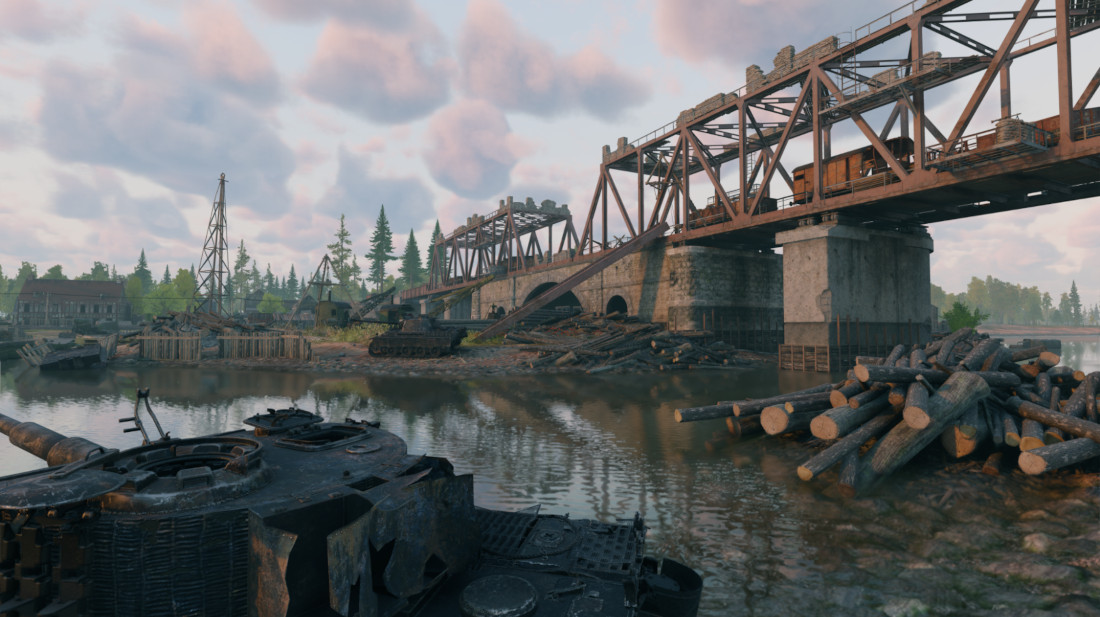 During the Berlin Strategic Offensive Operation by the Soviet Union, the armies of the USSR and Germany faced these exact conditions in the battle on the outskirts of Berlin. Multiple rivers and difficult terrain played into the hands of the defenders and made it very difficult for even highly motivated Soviet soldiers to advance. 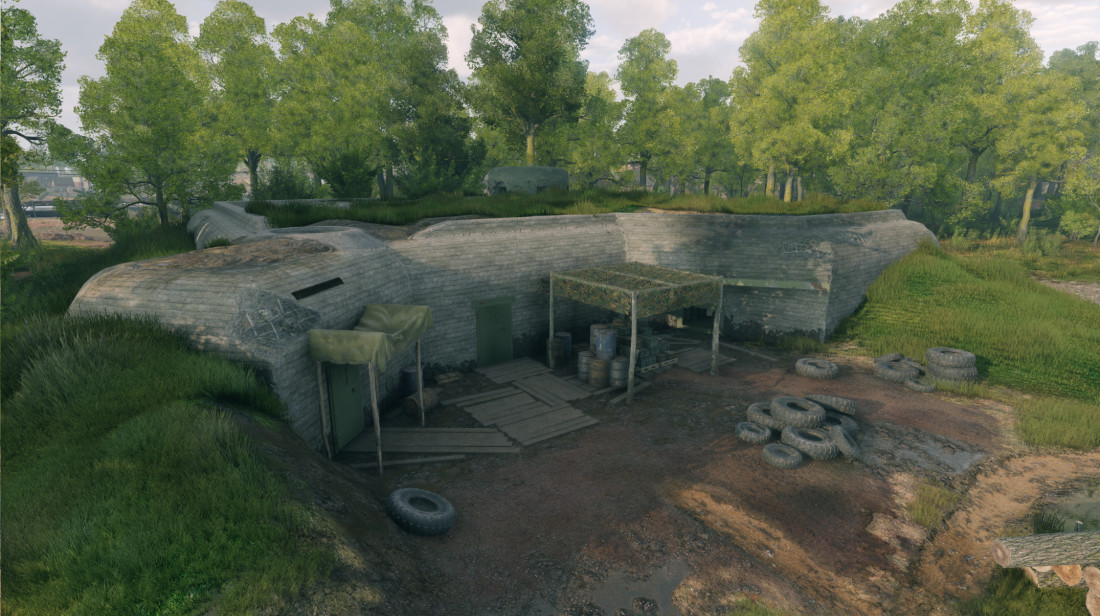 Don’t neglect to use the fast boats widely scattered along the river banks. Victory here will go to the most nimble. 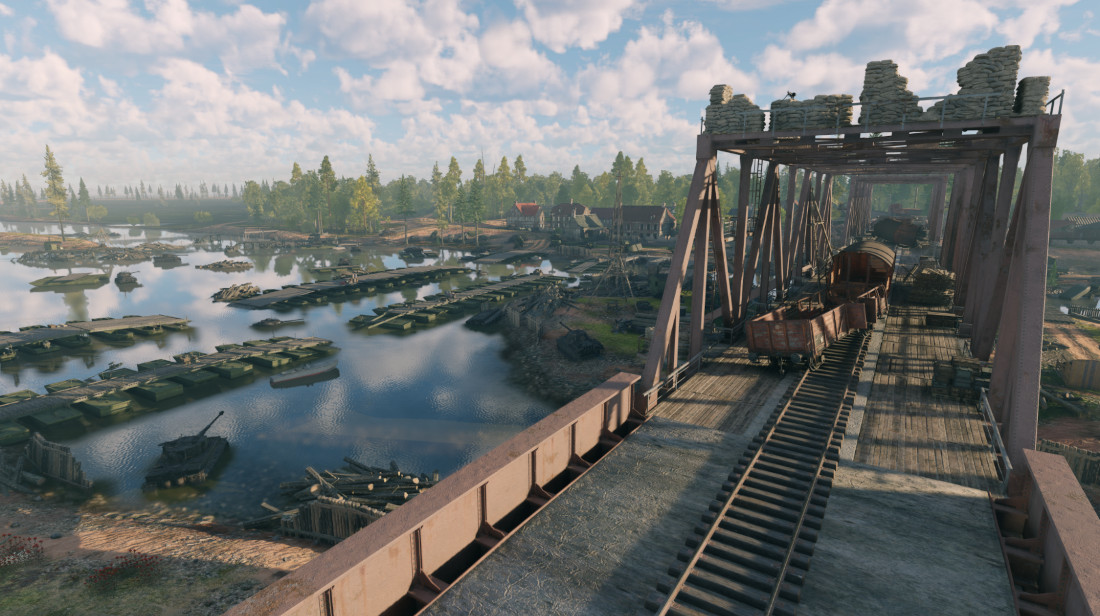 Finally, be sure to remember how to construct field guns, handle a sniper rifle, and don’t forget to ask your comrades-in-arms what all those markings are for in the gunner’s tank optics.

Yet another batle on a overall hated map.

Anyway. Let’s see how it goes.

Interesting i guess, i wish we got berlin subways though

An interesting fact:
a month ago, when I was filming the Berlin campaign with my friends, I noticed there (the left front of the railway bridge in the old map , reaching by a path). We found that there were many tank wrecks and fortifications. At that time, we guessed that this would be a new map.

Thanks to Keo and the developers for bringing us new maps!
In addition, I am looking forward to the map inside the Reichstag, which will be the climax of the entire Berlin campaign. (and also expect Berlin metro)
@1942786 WHEN Reichstag and Metro?

Maisky Forestry v2. rip attackers with all the bots stuck in the water

I hope you will also make new maps of Berlin? And not just add previously unavailable regions(I mean, this region was added back in December 21 year.).
The Airport, Flakturm, Reichstag, so many interesting things, when it will be?

Can I see the major update before October?
Also, is this the only devblog this week? Or is there more?

So where is new stalingrad map?

let us destroy the floating bridge by CAS

and don’t forget to ask your comrades-in-arms what all those markings are for in the gunner’s tank optics.

Ps. I like that map. Some space. Not just rubble and trash. Good for tanks. Thanks.

I think he mean gunner sight.

Over 1 year since Berlin released and STILL NO REICHSTAG

Ps. I like that map. Some space. Not just rubble and trash. Good for tanks. Thanks.

Indeed! Even the Seelow Heights map turned out to be railway like centered and not really good for tanks.
The confrontation and invasion versions are at least somewhat better and you can finally use the JagdPz in Berlin.

Can I see the major update before October?

Its early October at best, aka without delay

Also, is this the only devblog this week?

Or is there more?

So where is new stalingrad map?

Stalingrad can go to the trash can of enlisted at this point.

Unless they rework it

You’re the only one who reuses resources, lazy dog

You’re the only one who reuses resources, lazy dog

Tell that to EA, who literally copy and paste the same game every year and call it a new one.

I think Enlisted/Darkflow are well above average in their commitement.

Dice’s Battlefield 2042 was a big flop, so I got a refund