greetings, today with this post i would like to suggest for Newer Markers along side a new system in order to make everything a bit organized and better to be seen.

every marker that you see, i made it. in order to avoid copyright infrangements and stuff like that. ( nor that i could find the ones that i wanted to share )

there’s quite a lot to talk about, so i’ll go with the most important ones at the beginning and proceed with the others. if you think i missed anything, just comment down below, and i’ll add it.
without further do, let’s being.

ok so, what i mean with this, is that in the current state, if i use the mark system on something that it’s far away, it " blinds " me because i can’t see what’s behind. so, it would be better if the opacity of markers change. here some pictures: 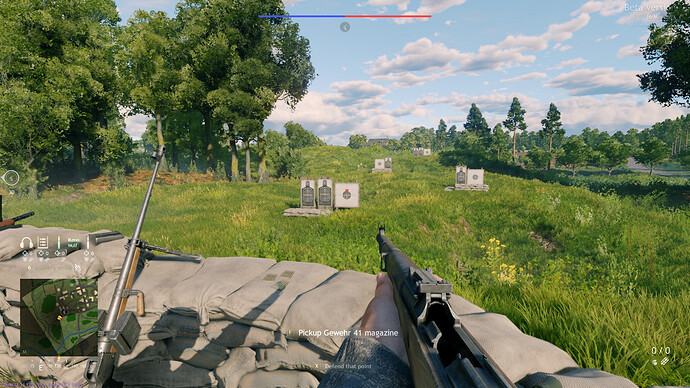 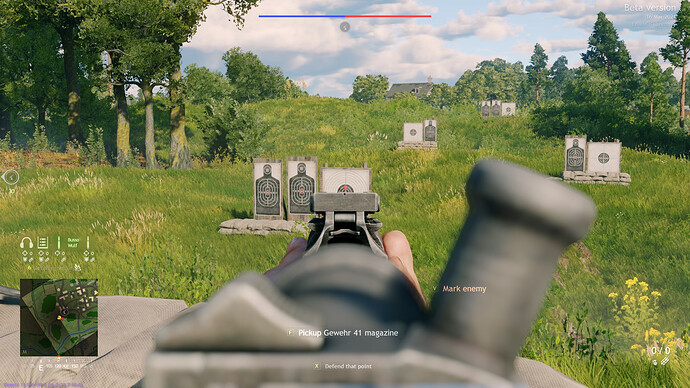 what i would like is that whenever i aim at markers, the opacity changes in order to allow the players to see behind that marker and don’t obstruct their visual:

also known as the Red Triangle whenver you use the V button: 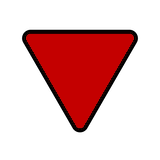 i think it can remain as it is and maybe a bit bigger, but, the other present mechanic within this marker, should be changed, and i explained a bit bettere here what and why:

when i mean face direction, i mean the command setted on V, which will make your bots facing one direction and engage if enemy are present in that situations. Current Issue: unfortunally, this brilliant command it’s a bit… i don’t know how to describe it, but… i’ll just say that it’s one of the usefull comand for the bots, especially combined with the new bots formations, but it’s still lacking of something. like, it’s generally confusing for a few reason. end ends up being tidious. anyway, a…

so, keeping that in mind, the icon of the marker directed for the bots command should look like this: 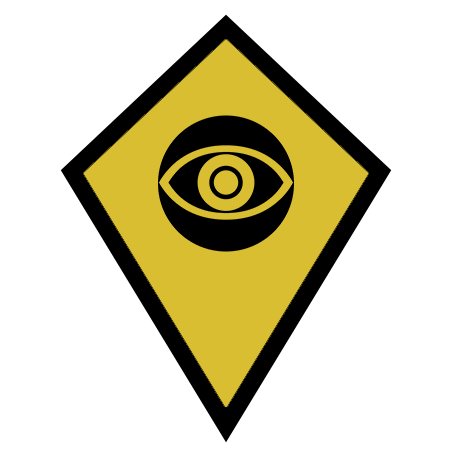 in order to keep track where my AI are looking at when i’m doing something else. 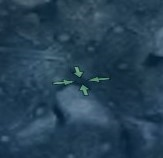 in my opinion, it should be changed. because when looking at foliage and due to the icon size and color ( but mainly size), sometimes it’s hard to be seen.

so insthead, i would suggest the replacement with this icons: 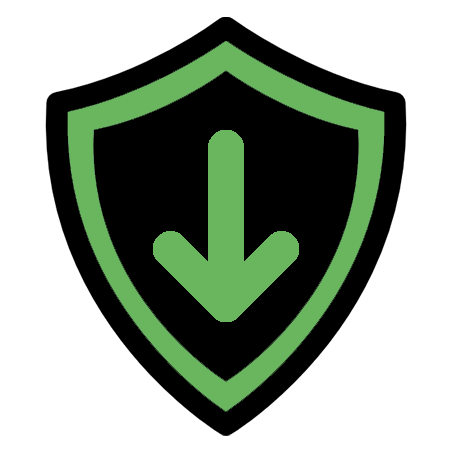 easier to see, a bit of contrast and color present as well.

same thing it goes for the previus one,
harder to see…

so if the territory is neutral, the icon when appointed to that specific point will be: 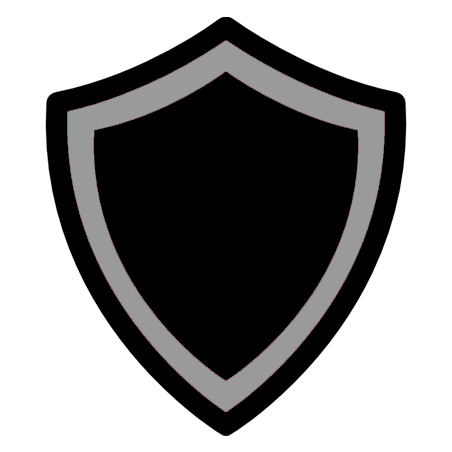 if the Territory Is Already Controlled by the player’s faction, the Defend order icon will be: 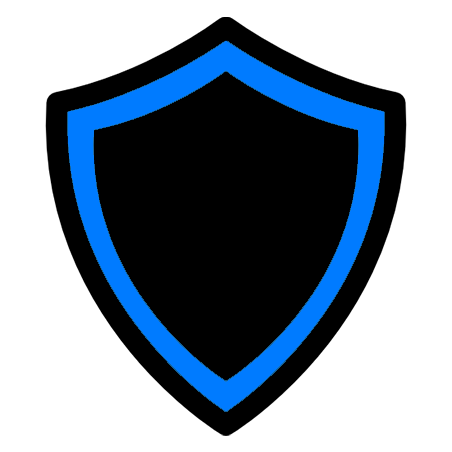 and lastly, if the territory is in enemy control, the icon will become: 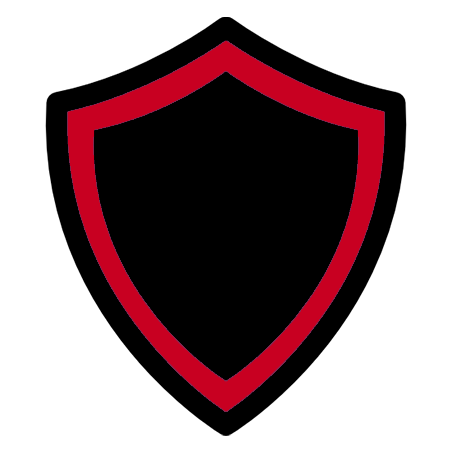 Team Up/ Squads Made Of Friends Markers & Colors:

this section is whenever you play with friends.

on The UI it would be cool if we can recognize each member in the " squad/platoon " with different colors.

Example:
Squad Leader ( who ever creates the squad and has power to start any match ): 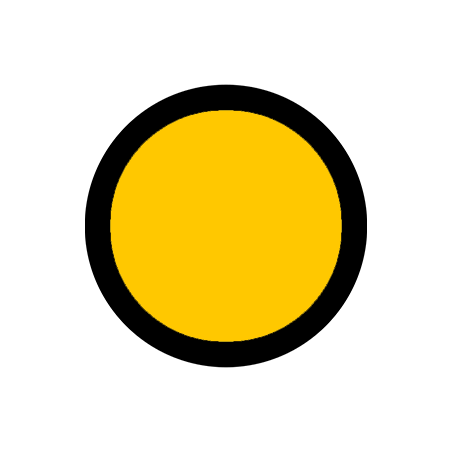 1st player that join the squad: 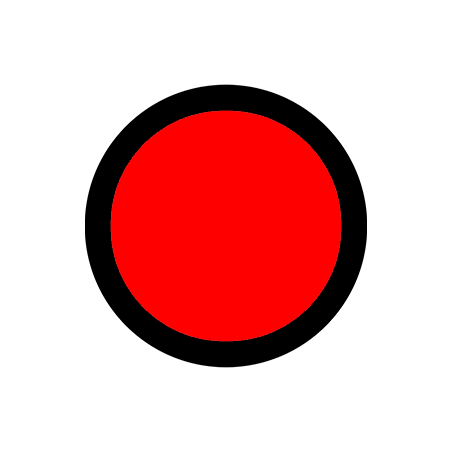 2nd Player that join the squad: 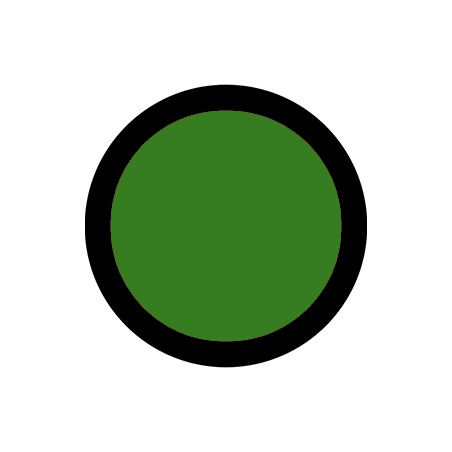 3rd Player that join the squad: 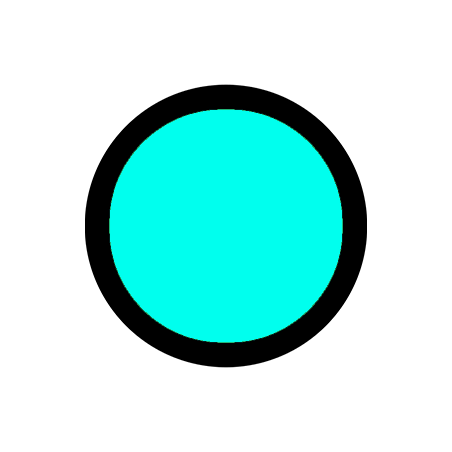 and as such, member’s colors will be displayed on the map and each Marker Placed by one of the teammates will show the Color of who placed the marker. for a easier coordinations.

honestly, the AA, MG, Tank and Ammo boxes icons i think are ok and don’t need further changes. and i think i covered up all the aspects for the squad insthead.

so that’s it from me. what do you folks thinks about it.

This is art, I need them to put it

glad to see that my work is apreciated ^^

I like it but the icons should be a bit smaller, I don’t want more UI clutter.

A good improvement overall. Possibly needs some alternative colour schemes for colour blind players, but that is simply fine-tuning an already great idea.

i just wanted to share them to give an idea.

resizes can be made during the game with no issue.
and it’s important that the opacity get modified whenever you look at it.

i’m still learning the " patterns " and it’s a bit a night mare. because there are different forms of colorblindness.

although… it’s very difficult as the Protanopia it’s everything pretty much the same " palette " and gradiations…
but, if i’m correct, devs can change color gradiations in their settings for allowing color blind people to notice differences and colors. just like war thunder.

but it requires time and effort. we’ll see. and eventually, i’ll add that part as well.

Well this is what I was aiming for

I hope you will be heard mate