“Each new battle is unique”. As always, Enlisted mod players strive to make your battles even more interesting and dynamic. Thanks to the high quality Moscow 4km map provided to us by the developers of Enlisted, I made this huge Moscow map mission based on it

Thank you all, especially to the players who tested this mission, thank you for your participation and suggestions

At this critical moment, the Germans still have a huge advantage, they can deploy a large number of tanks and aircraft, and can also call in more long-range artillery support and even 150mm heavy artillery. As winter approaches, the German logistical supply becomes more and more stretched, and the respawn score of the attacker will gradually decrease, -1.5 scores per second (-1.2 score per second when reaching sector 6).

update log 0.0.3.2.8 Improved S3’s 152mm howitzer (played by a 17-pounder) Can be repaired by sappers after damage Modified to 2 seats, aiming view and observation view, seat 2 needs to press 2 twice to move the camera to the correct position update log 0.0.3.2 Reworked capture points and battle area of S4、S5 and S6 In previous versions, S5 and S6 battles sometimes became fragmented and aimless due to the large area of the previous S5 and S6, the area between the control points was t…

update log 0.0.3.1 fix the problem that make attack team can not award cap spawn score fix the victory conditions both side (most cases maybe) fix cases make s4 and s5 sector switching broken update log 0.0.3.0 Adjusted the time to occupy the control point and reduced the time for the attacker to occupy it; reduced the installation time of the bomb_site control point and increased the explosion time; Added a lot of transport vehicles, gaz67 jeep, vw_kubelwagen Improved the … 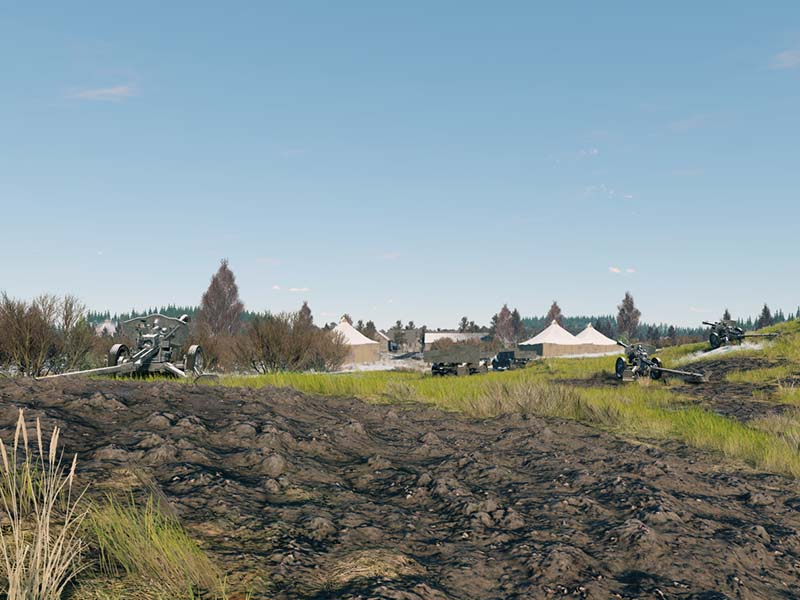 Autumn was coming to an end, and the German vanguard had begun an attack on Mozhaysk, intending to break through the last line of the Red Army’s defense of Moscow.

As with countless previous attacks, they plan to advance from southwest to east and then north, cutting off the road for the Soviet Red Army stationed here to retreat to the east. And at the same time cooperate with the German units that have reached Kalinin from the north side of Moscow to encircle this the Red Army at this place. And will finally toke the Volokolamsk position.

Due to the previous battles in Vyazma and Bryansk, the Soviet Red Army on the front suffered heavy losses. The Red Army garrisoned at Volokolamsk was small and still armed with a large number of outdated tanks. At the start of the battle, the Red Army’s air power was also not superior. Although the Headquarters of the Supreme High Command had assembled new infantry and tank units from rear positions. But their arrival will still take time. 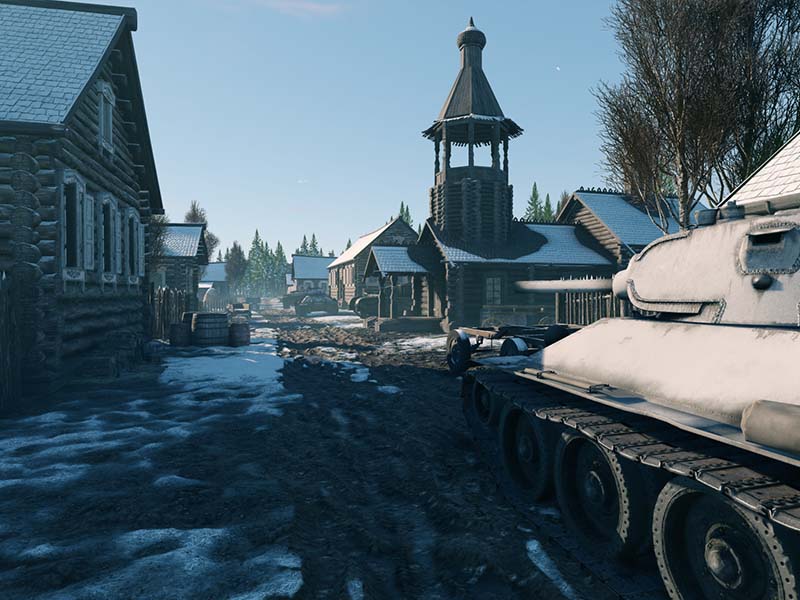 Autumn is not over yet, winter is coming soon, and the roads have become muddy, which will adversely affect the mobility of motorized vehicles and tanks on both sides. The drop in temperature would have a detrimental effect on German logistics.

The Germans had to make a last-ditch effort to reach Moscow, taking advantage of their existing advantages and limited time. 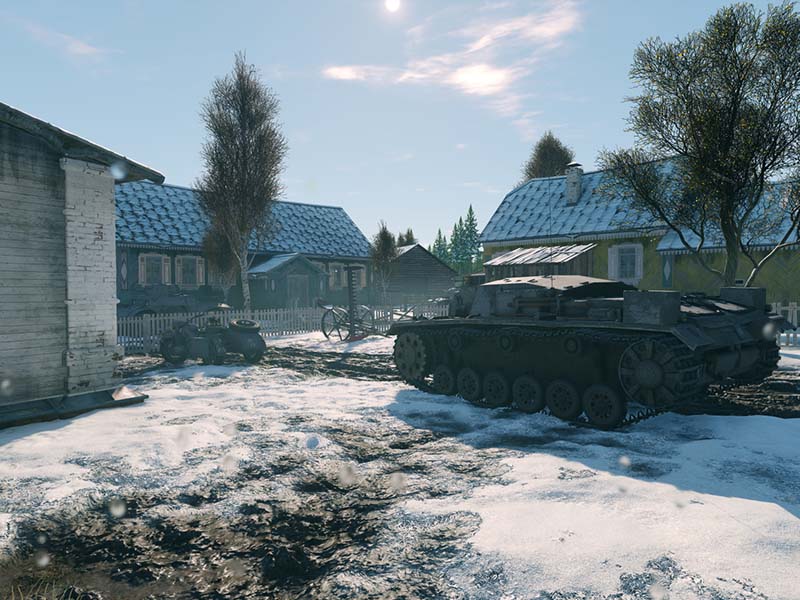 The German army still has strong advantages in all aspects. The Soviet Red Army must still stick to this place, cause as many losses to the German army as possible, buy more time, and cover the friendly forces on the west side of Moscow to restore a new line of defense. 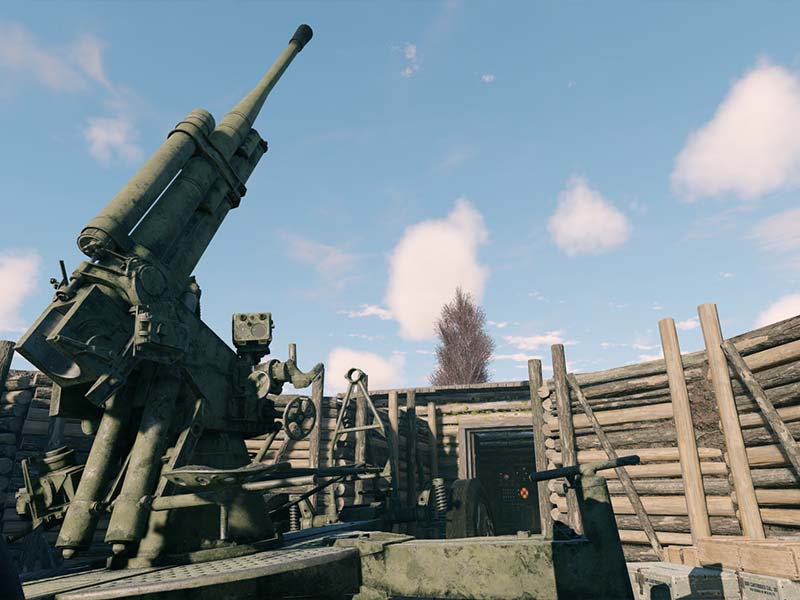 With this mod, Enlisted will have a brand new game mode where an epic invasion mode that mixes multiple genres. The map has been carefully crafted over several weeks, dividing the 4km x 4km Moscow winter map into 6 combat areas, each area has unique scenarios and absolutely huge playable areas that will surprise you. 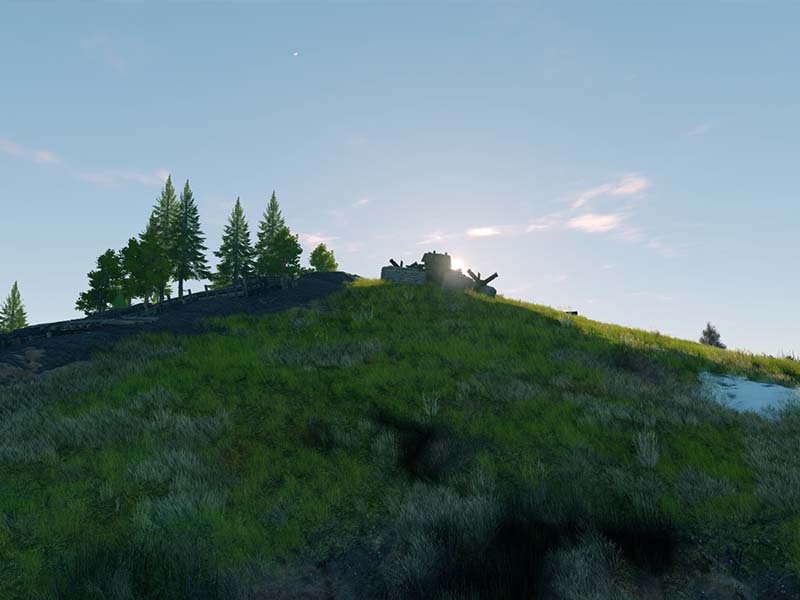 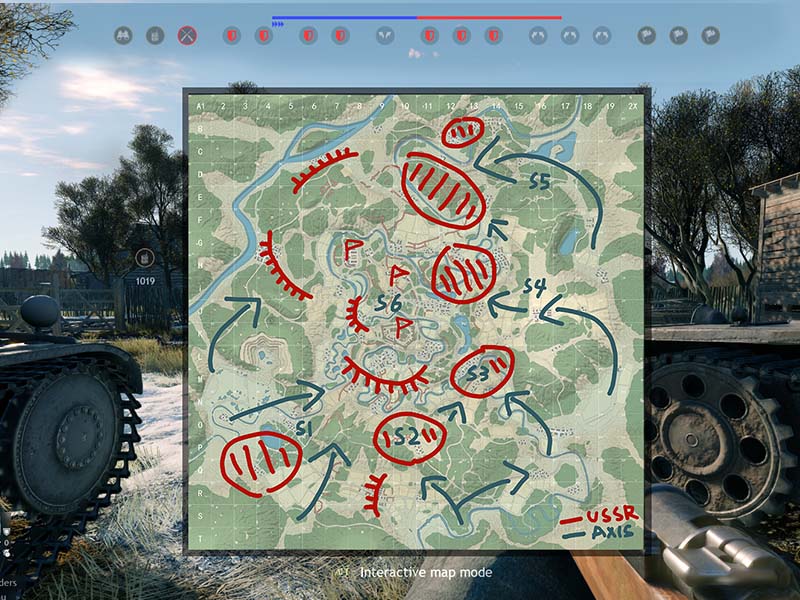 The first five stages of the game are the invasion mode. When the German army reaches the last area, the scores of the players on both sides will be balanced. If the Germans occupy more areas, the points of the Soviet Red Army will be quickly depleted. When the opponent’s score drops to 0, our team will win the battle. 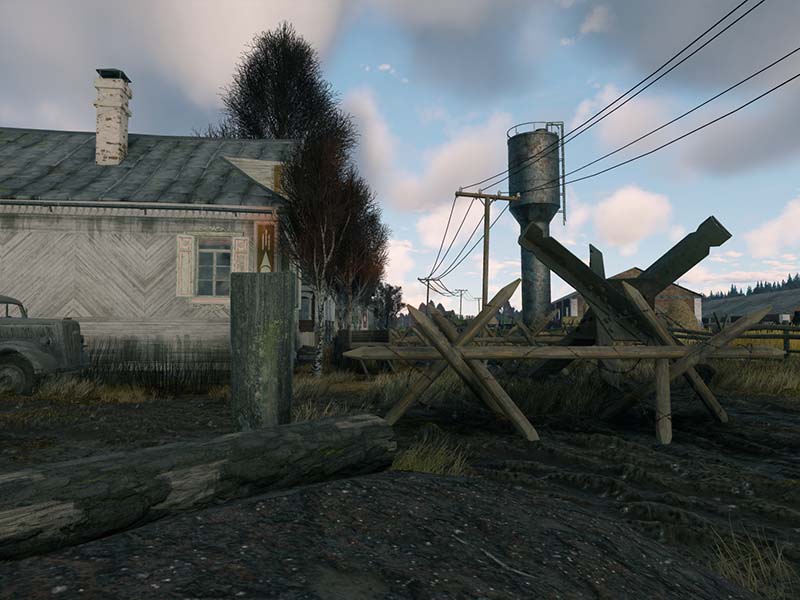 The battle damage suffered by the player in the game will also deduct the team rebirth points, please cherish and save the life of the soldiers and cause more losses to the enemy.

This mod is still in very early public alpha testing. Due to the complexity and size of the map, it took me weeks to make and debug it, and there may still be various issues. Play and share your screenshots and feedback on the map. 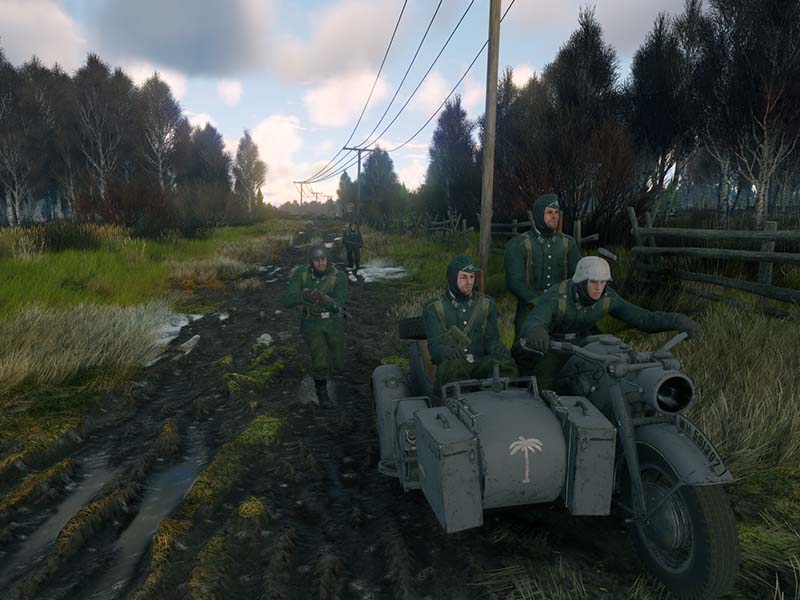 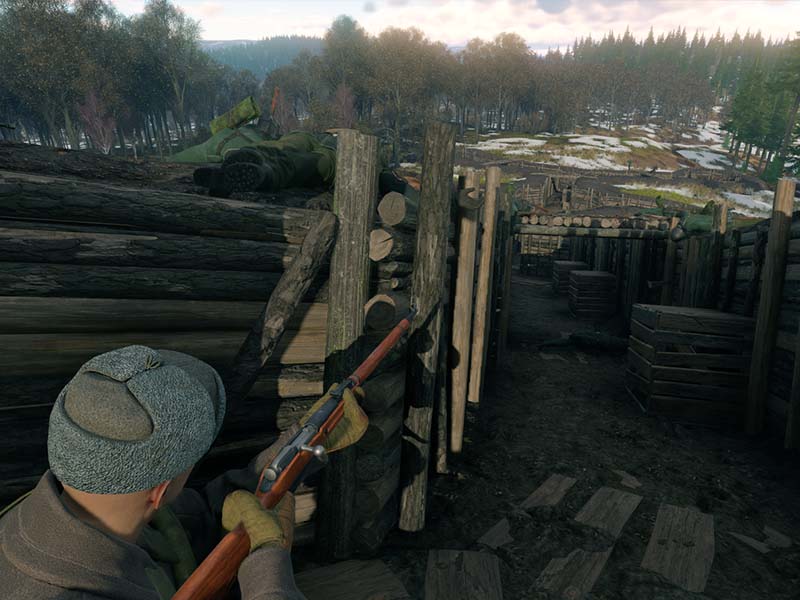 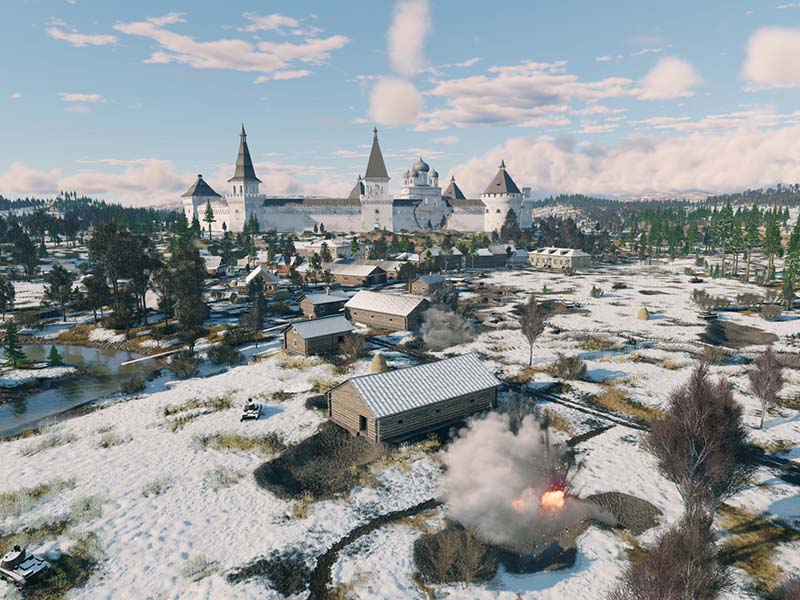 this looks awesome, may i ask, how did you get the snowy version of buildings and trees? I cannot manage to get snow on mine

use this in you blk

glad you found a way to color bikes.

i really needed that. thanks to you, now i, and everyone else can color them in gray instead of sand.

i added also this method to the list of how coloring tanks.
( i know it’s not a tank, but i added a little note and tagged you in it since you found it. cheers )

where do i enter those things? In the property panel of shader vars? 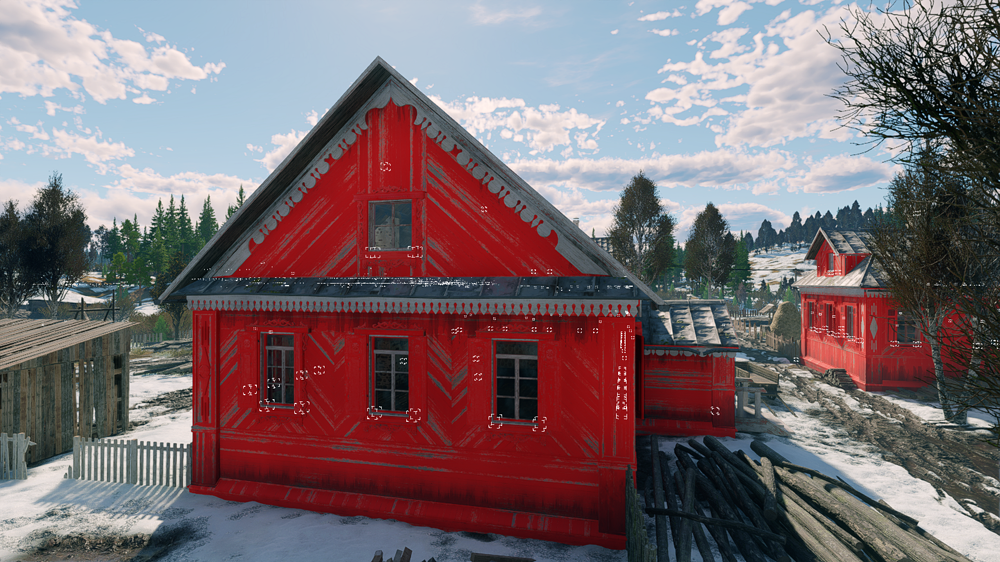 DIRECTLY edit the scene.blk with VS code or simply Notepad

Thank you very much, it worked!

Whoah. Thanks for info!

How to place a bulletin board in the map? Mods

it’s already in the game. you have to go in the menu spawner, filter to all, and place randomly a thingy called " briefing ". then, press tab, search that entity and you will be able to customize it: [image] ( although, players will have to press f1 to see it )

Add mission briefing for both sides, press F1 to show. 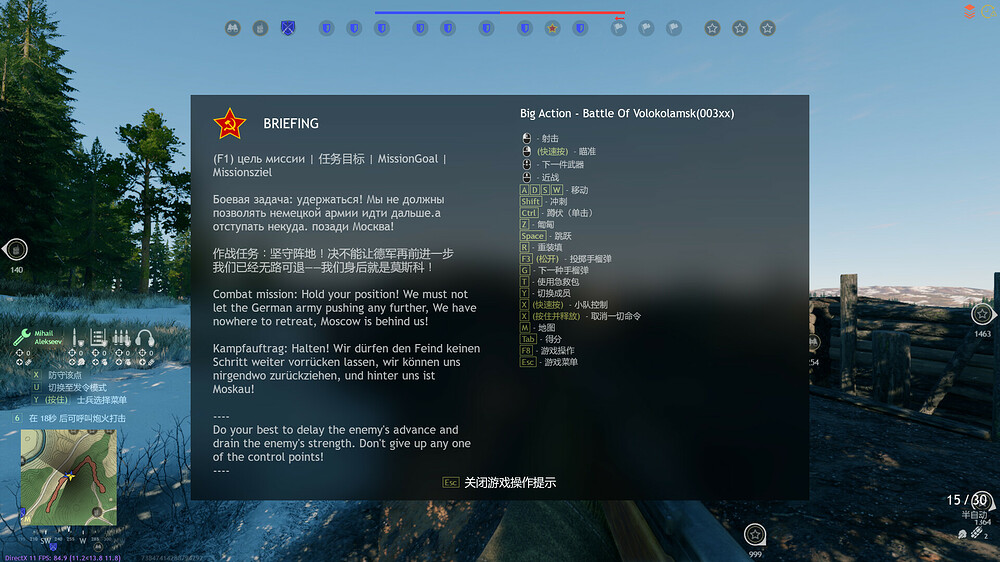 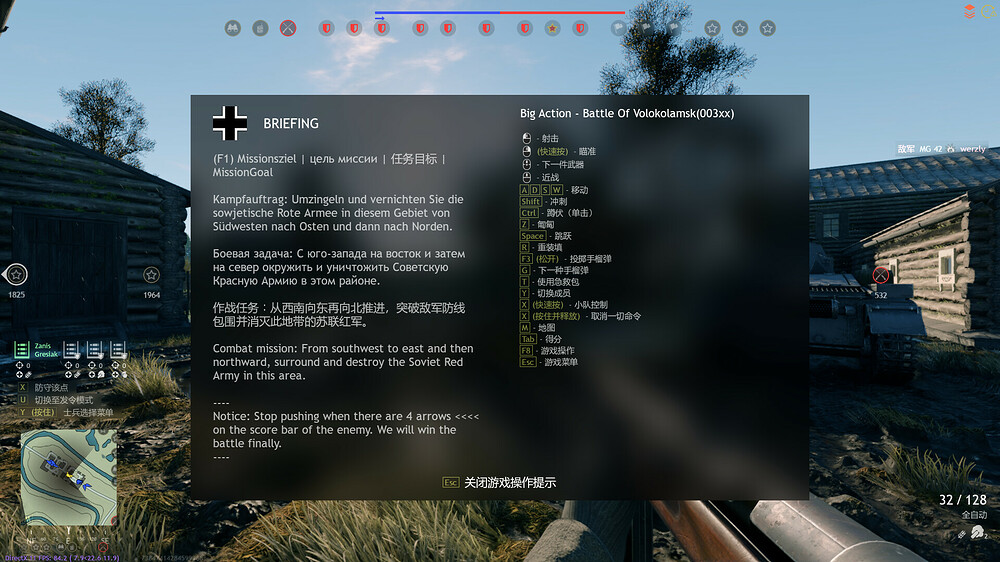 I use google translate to generate texts, please let me know if there is any text mistakes… 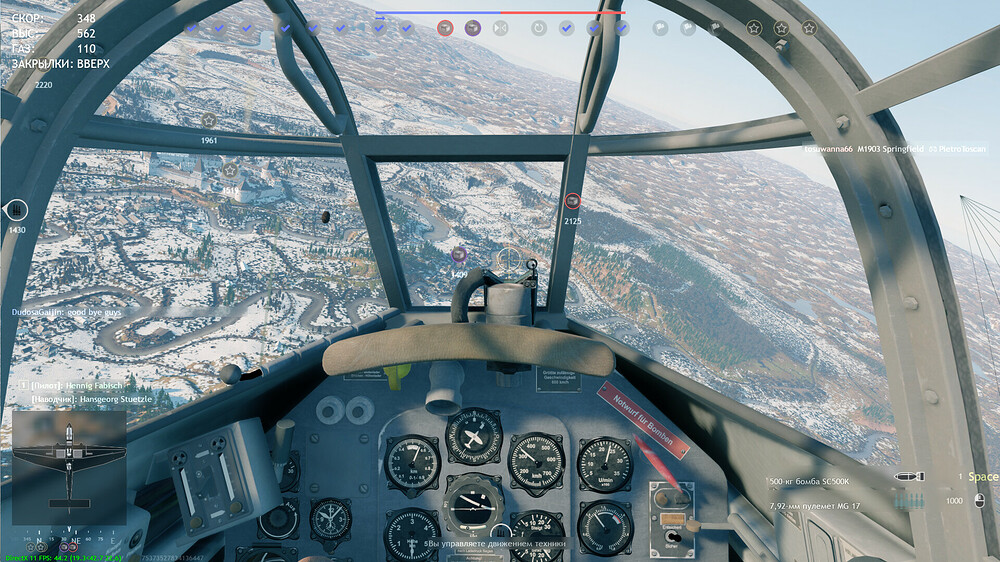 image1920×1080 774 KB
Soviet push us back and then we success recapture point, but nothing happened. 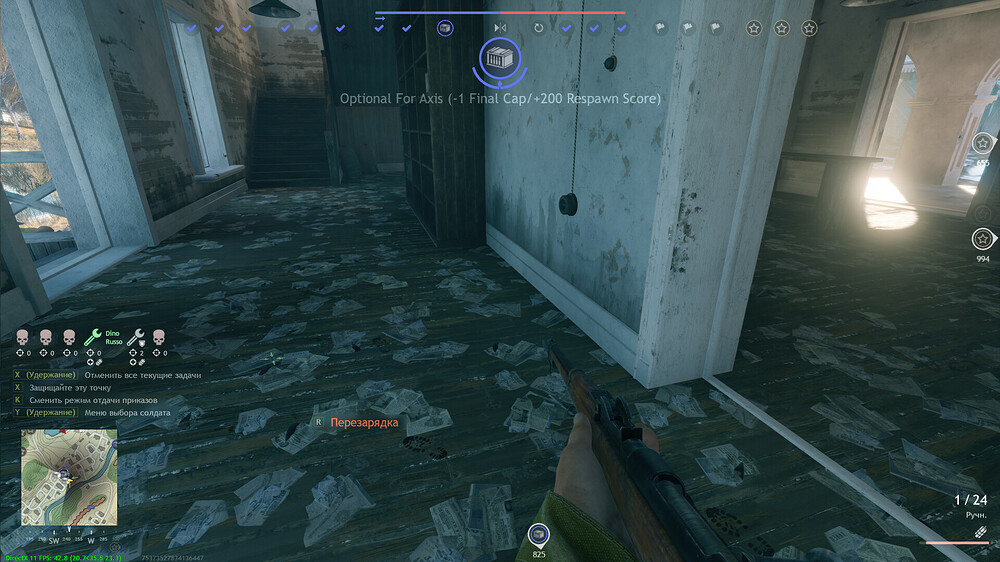 I suggest allow shoot and drive at same time in cars.
(For that you need write 1 instead 0 in cars parameters vehicle_seats_can_acquire_controls)

My map was also troubled by this before, but I fixed it. However, there are still many bugs… Although their impact is not too great

we success recapture point, but nothing happened.

Soviet push us back and then we success recapture point, but nothing happened.

Are playing the mission of latest version? the 0.0.3.1.25? I may haved fixed this bug in some cases. i not sure if this happen in the latest version.

you can see the version text in loading screen 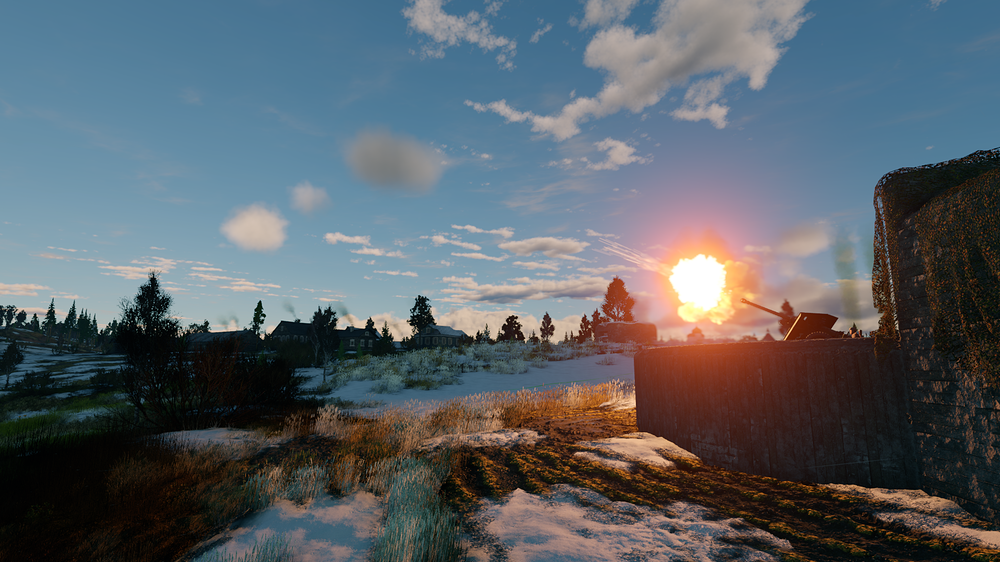 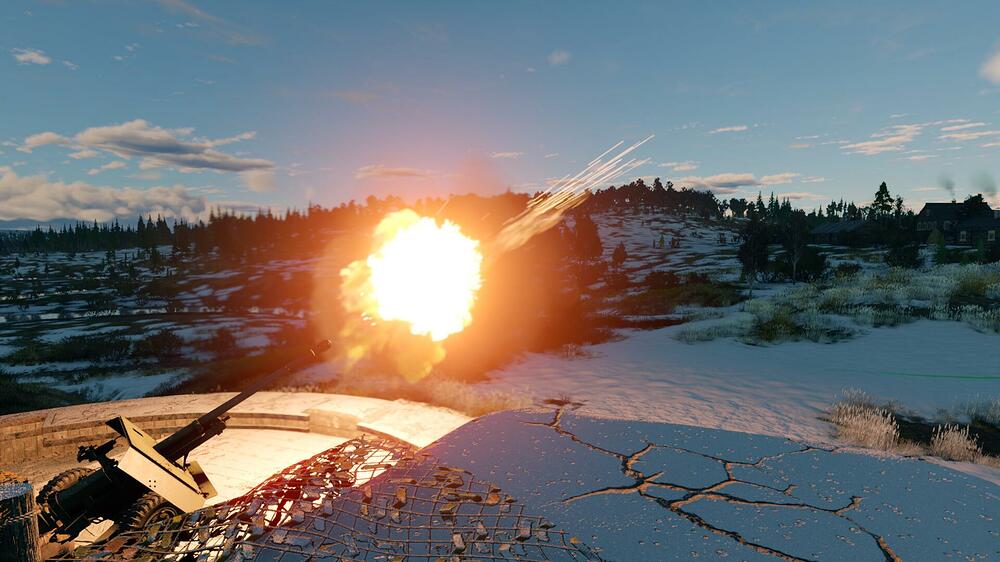 updated to the main remote~ 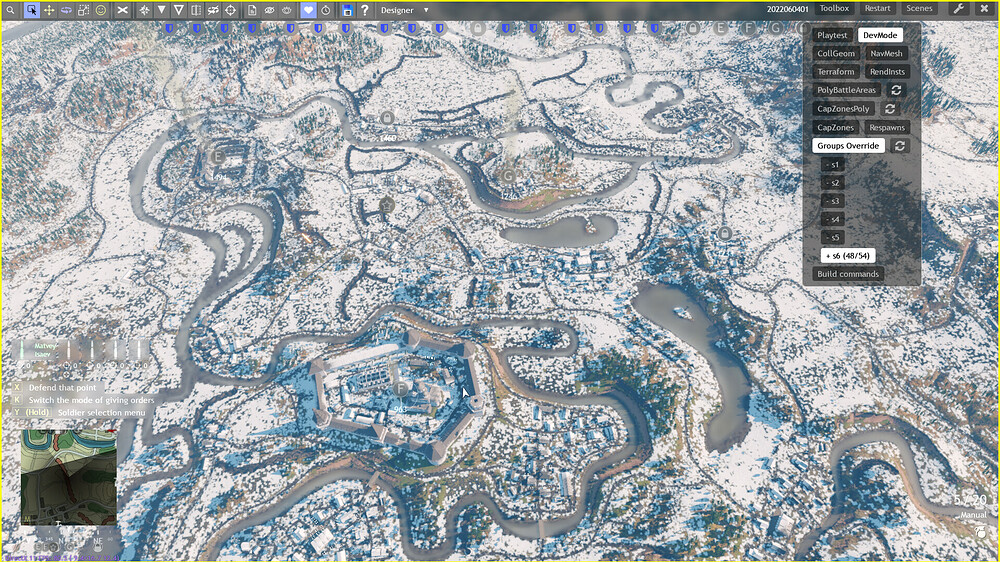 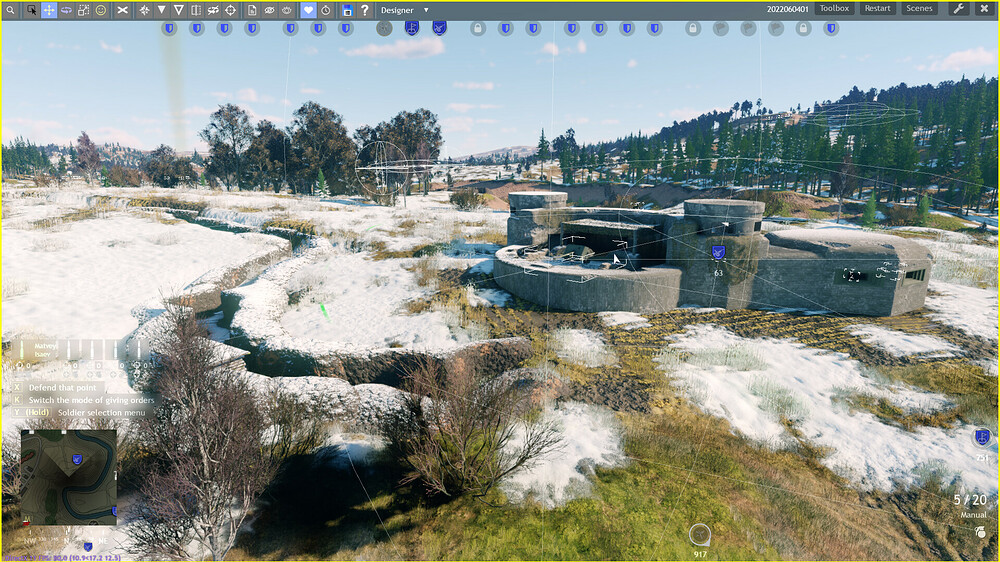 this needs to be an official game mode

now this is good
this is a better post then the Adding to all campaigns!