I was thinking about different campaigns, will you go in any direction?

Different kinds of troops and weapons on both sides. Lots of historical battles.

Polish as in the German campaign and the same Russian as in history can be used from other campaigns added in the game.

A lot of work with French weapons and equipment but there is a lot of it and you can really create great scenarios.

What about the rest of the campaign?

After all, World War II is fought on many fronts.

Kind regards,
What do you think?

I suggest adding players to the game first.

i would suggest more maps for current campaigns 1st, that and a better campaign and levelling system.

At this point that is irrelevant

the way i see it, polish-german or polish-russian campaign is most likely, considering some weaponry thats in files is polish, but another option is invasion of france, considering their vast arsenal of weaponry 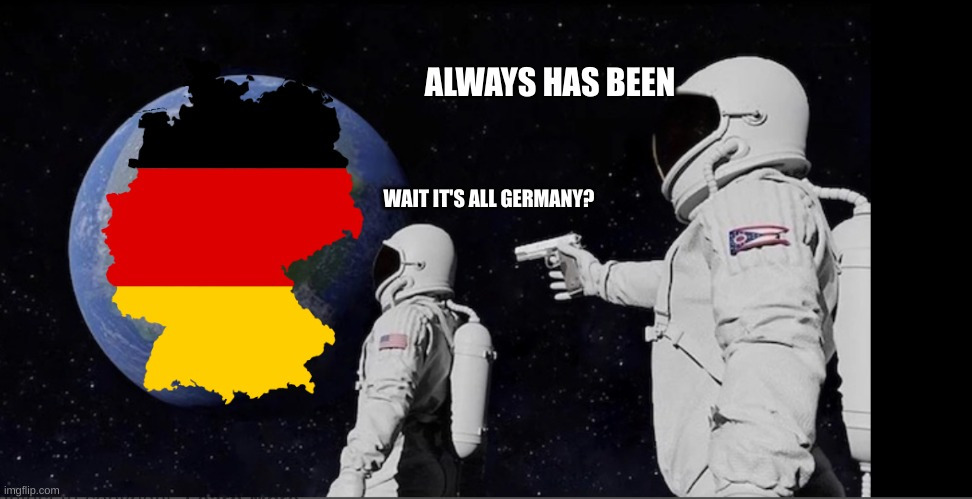 In disappointed by this censored version of the meme

Hm Thats what we mean with Deutschland über alles.
Good to know.

I want new maps and quality of life improvements. Campaigns need to wait

New campaign is the last thing to be added in Enlisted imo. Fixing bugs, player balancing, lessening grind and other issues should be given more priority.

I know a lot of bugs in the game that should be corrected first… But it would be nice in the future.

The game is struggling with bugs and flaws, it is not yet time for new campaigns.

In my opinion, there will be a French campaign in the future, because already in the game there are weapons like MAS-36 and MAS 38, and recorded voices for soldiers, tank models will take from War Thunder.

Winter War will be in the future, for the same reason, and the Russian forum demands it.

Polish campaign maybe, three weapons ready in game, but it looks like it is the last to go on this list.

Yeah, that is my guesses for 2023 or at least the next 2 campaigns whenever they may come.
Invasion of France and after that the Finns, but hopefully Continuation War as that would greatly expand maps and equipment opportunities.

Like @75621686 and @125473072 have said, We currently have a player shortage for some campaigns we already have. For context, we currently have 6 campaigns with 2 factions each (allies and axis) so that means 12 sides to play. Not to mention the grind on some campaigns are just a pain, where as others are bearable or even somewhat enjoyable. I think we should get more players to play the campaigns we already do have, and replace the 40 rank trees with War Thunder style tech trees for squads and weapons. If we did that, then it would make adding new campaigns more practical.

The hidden weapons point towards Finland and Poland as the next campaigns.

Yeah but Darkflow isn’t going to do that, they are going to continue pumping out campaigns at the same speed they have thus far. So prepare yourself for whatever copy paste Soviet campaign they will add in March, and for the Invasion of France after that.

Well as long as it does not interfere with progression in existing campaigns, (unlike War Thunder, for example), then I suppose that’s fine. However, I am curious what Soviet campaign they would add next. The only two I can think off the top of my head are Leningrad and Kursk. Perhaps with the later, they could make a new gamemode, where you can have say, 8 tanks and 16 soldiers per team, the later armed with AT weapons that they could pick up at spawn. But who knows.