The commander-in-chief of the U.S. and Filipino forces in the islands, General Douglas MacArthur, consolidated all of his Luzon-based units on the Bataan Peninsula to fight against the Japanese army. By this time, the Japanese controlled nearly all of Southeast Asia. The Bataan Peninsula and the island of Corregidor were the only remaining Allied strongholds in the region. 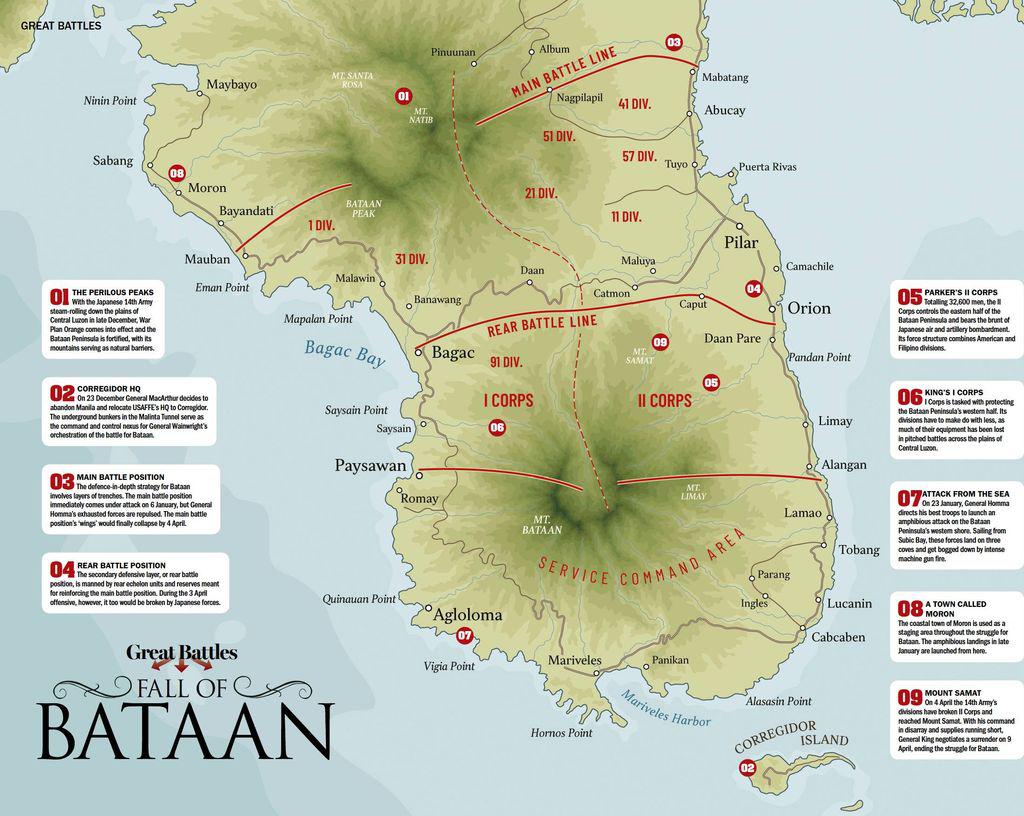 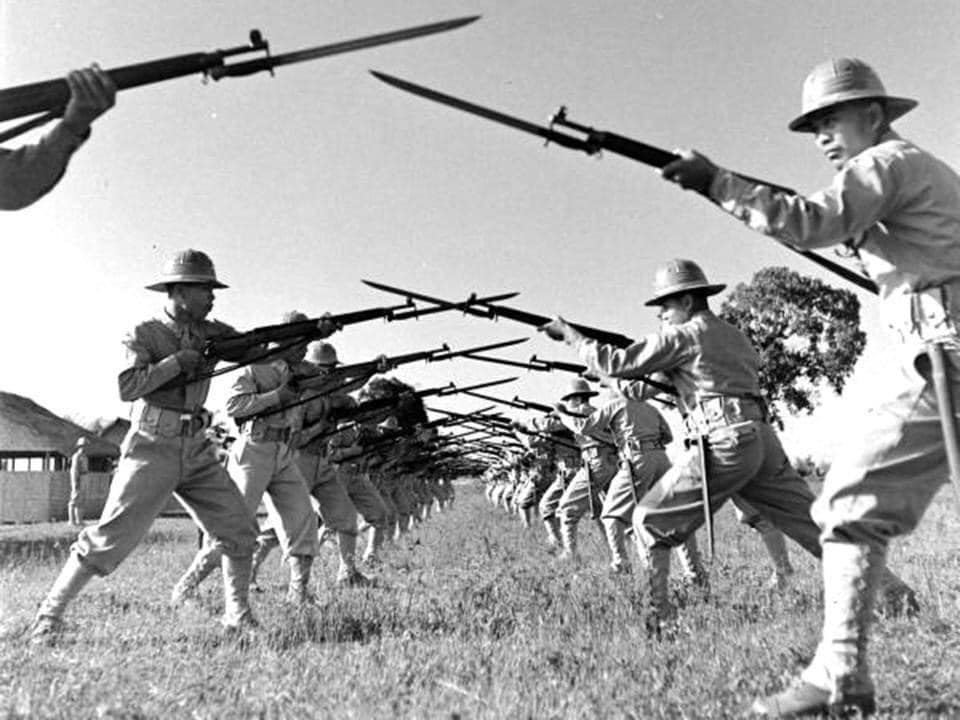 US and Filipinos in Bataan 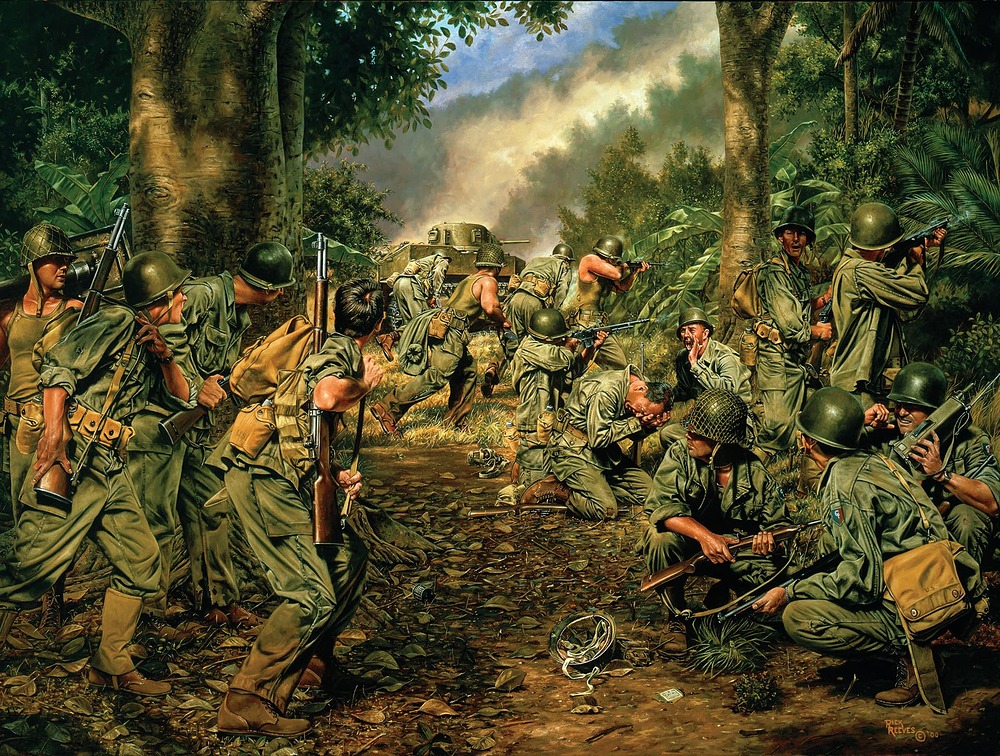 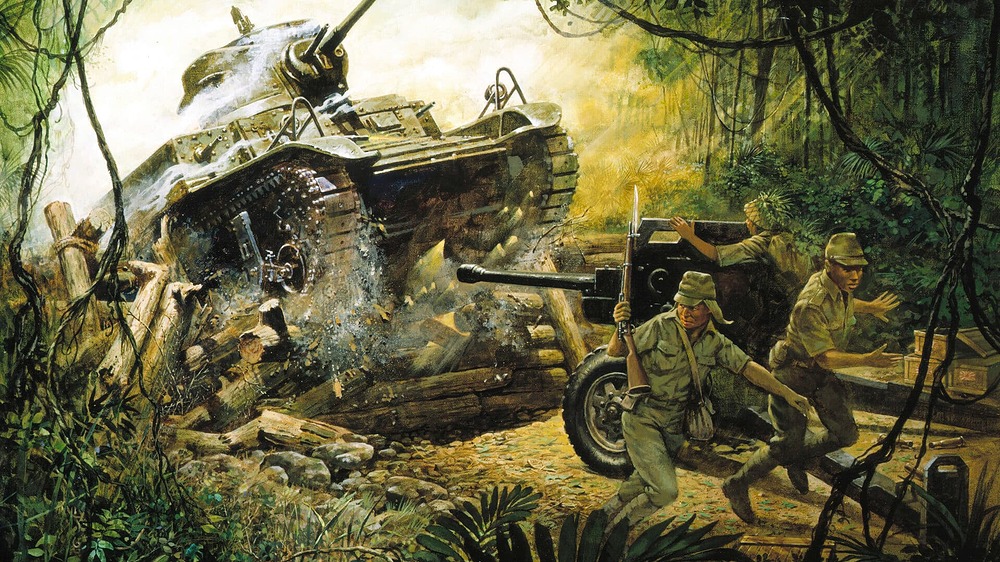 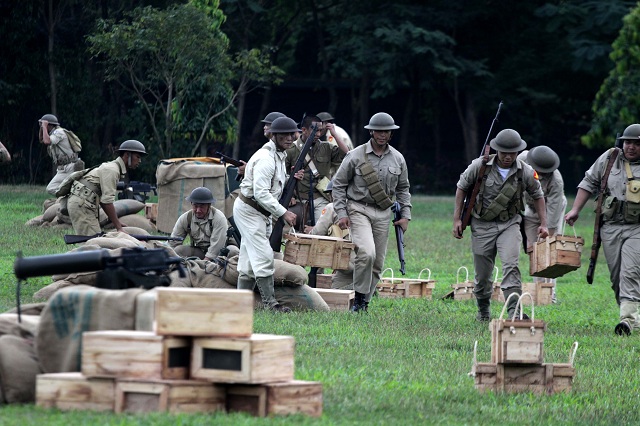 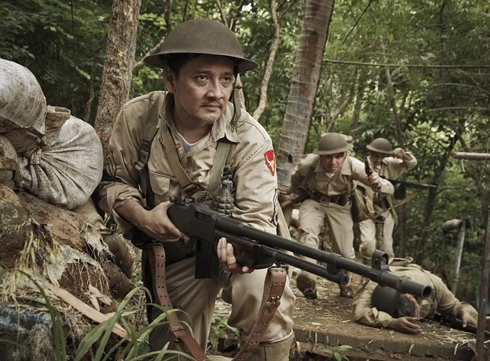 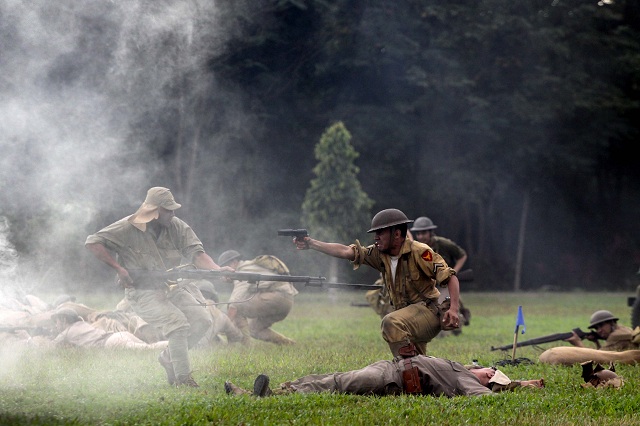 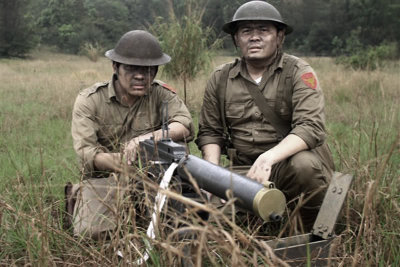 Good! And can i have a heavy machine gun squad like this in game, and also have a loader and proper reload animation?

It would be nice if there were some large plains in the map, so we could carry out an infantry-tank coordinated attack, but unfortunately this is not possible in the current small island battle of Guadalcanal

We don’t have campaign “Battle of Solomon Island” we have huge campaign “Pacific Ocean” what mean it’s “Battle of Peleliu”, “Marshall Islands”, “Midway Islands”, “Iwo Jima” and “Okinawa” I suppose

At worst, Filipino squads are going to be premium just like possible Korean squads for Axis unless they are going for a Tunisia like approach on multiple nations.

I think the problem would be that the timeframe is too short for it to really be relevant, you could do something like the battle of Burma for instance, because technically that front was active from 1942 until 1945.

Koreans were only used as labor, and sex workers.

Japanese Allie’s, would include potentially:

Thai forces did help with the invasion of Burma initially, but they didn’t go very deep into the country.

Almost 1,000,000 men from China formed the RGC, reformed government of China, which was a public government of the Japanese, and their forces did fight in China alongside the Japanese against the nationalists and the communist.

There was an army of Indian dissidence that was formed by the Japanese, but they didn’t really see much in the way of any action.

There were several native tribes in places like New Guinea, that did ally themselves with the Japanese

And of course, there were some of the people from Formosa that formed specialist units.

A lot of the Koreans that were taken prisoner during various late war battles were part of the construction units. They were not combatants, per se.

Uh… it’s a complicated issue as Asia, so I don’t want to make too many statements.
Koreans were also in the Japanese army. (The Navy did not accept them, but the Army did.)
Some, like Hong Sa-ik, became officers, and the future president of Korea, Park Chung-hee, was educated as an officer in Japan.

The IJN used Korean labor later in the war in its construction units.

Early in the war, the imperial Japanese navy construction units had a mix of civilian and naval personnel, but later in the war, Korean labor as well.

Adding foreign troops to japan espc korean and chinese is a political landmine. Its still so sensitive topic in both countries. I suggest burma front with premium thai troops.

And Chinese, China sent some of its best equipped units to help the British hold onto Burma. During the initial Japanese invasion, some of the Chinese formations would retreat into India along with the British, and be equipped largely with American equipment, and they were used when the British or allied forces retook Burma, during the later part of the war.

The initial Chinese forces that were deployed and fought during 42 were equipped with a wide variety of small arms and different tanks some Russian and some German, Burma is really one of the most interesting theaters potentially because of a wide variety of different types of weapons that we use there.

And there were no imperial Japanese Navy aircraft, so it would be all IJA all the time.