So, someone asked me why don’t we have the fuhrer’s bunker under the ground, and I desided to make it myself. Took me 3 days actually.
https://enlisted-sandbox.gaijin.net/post/i4GPTPzdGepYRKD6/

I used this picture as a reference. 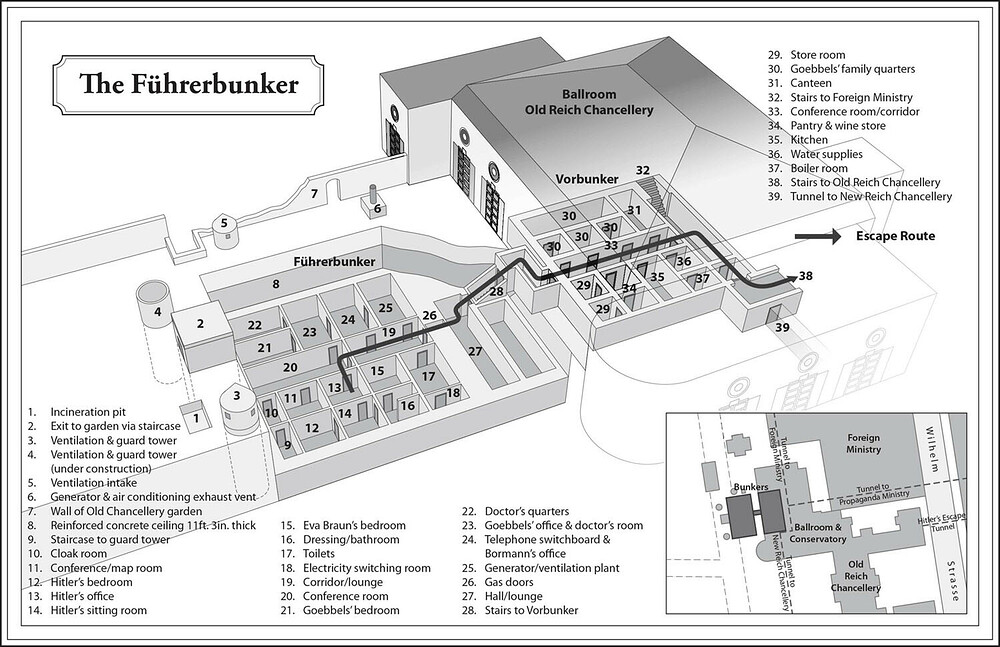 First version wasn’t including the Vorbunker and had incorrect entrances, so I remade the map from scratch, and here it is

This was uncovered version, currently it’s covered ofc.
Yes, it now has detailed interiors, some useful easter eggs, and hitler’s room as a separate conquest point. 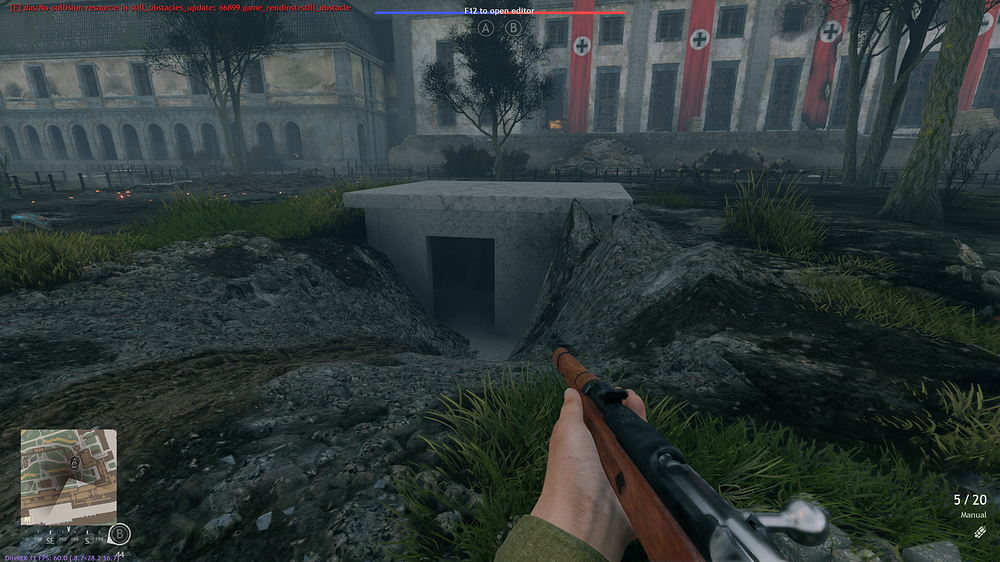 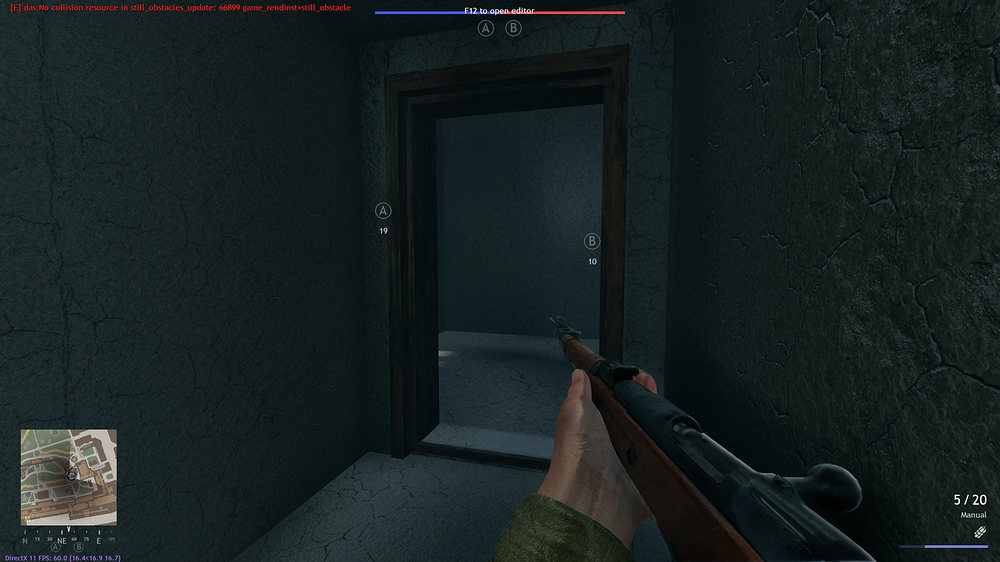 Entrance to the bunker for the soviets 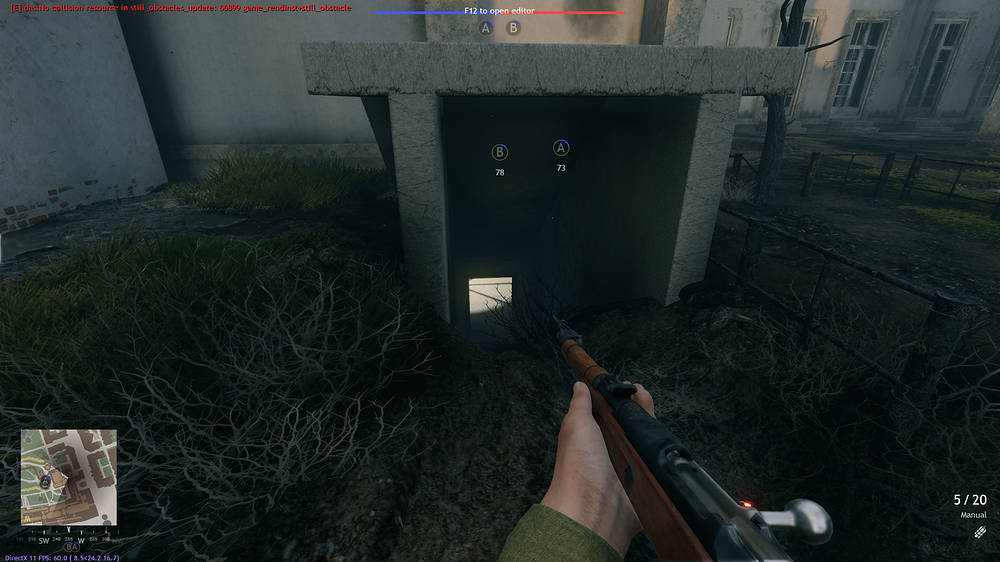 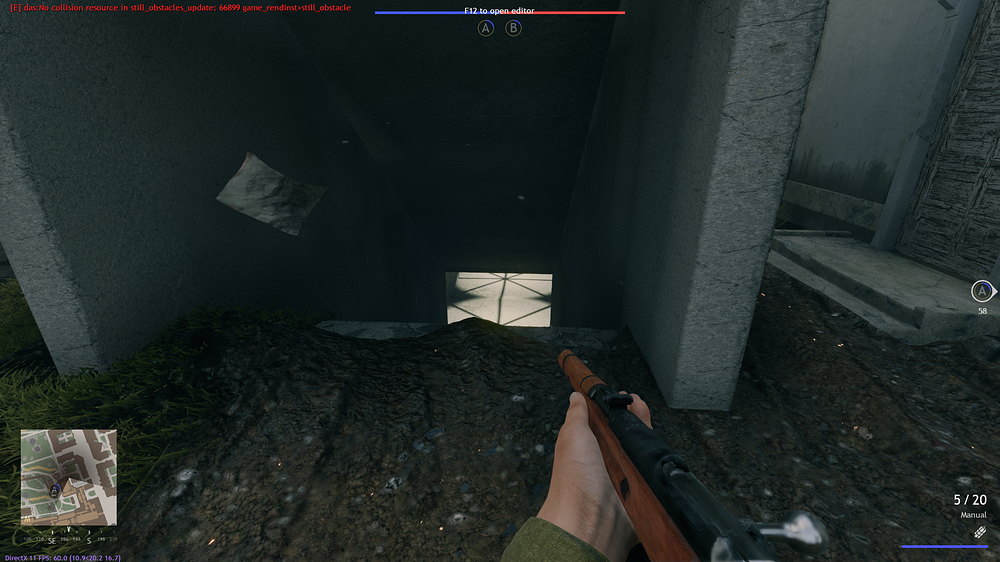 And that’s how germans get into the Vorbunker, which’s connected to the Fuhrerbunker 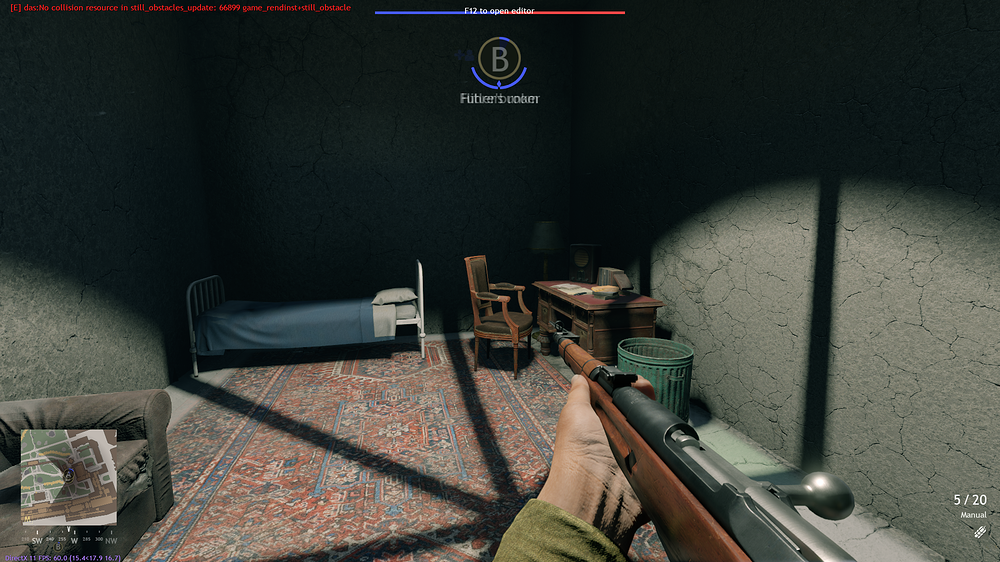 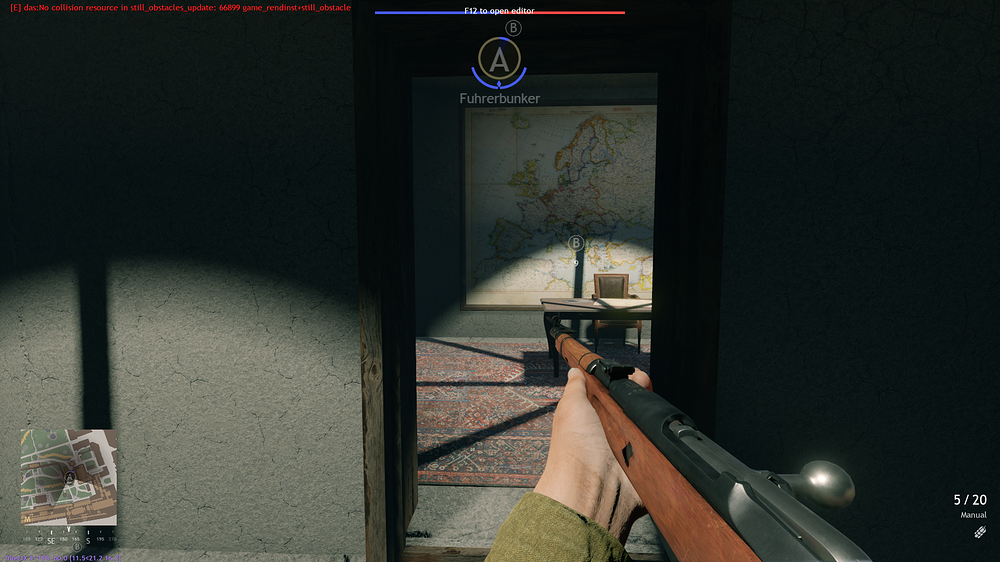 What are your thoughts?

Too small to be a playable invasion.

This should definitely be integrated into the oficial map of the game. Simply awesome!

I love the idea that this is the last point because pushing into it would be super hectic.

Going into the last point, having one last cup of tea with Mr. Hitler and Eva Braun before I shoot them. Then Mr. Goebbels and his old witch and the poor children are saved. lol

So, I decided to listen to the devs, so currently I’m trying to improve intuitivity and interiors of the map.

Well, I’ve finished. Slightly improved interiors, balance, added battle zones (they are same for both teams btw, you still can go to the enemy entrance).

This looks lovely. Is it possible to make use of the staircase etrance towards the ventillation tower and the ‘barbecue site’? 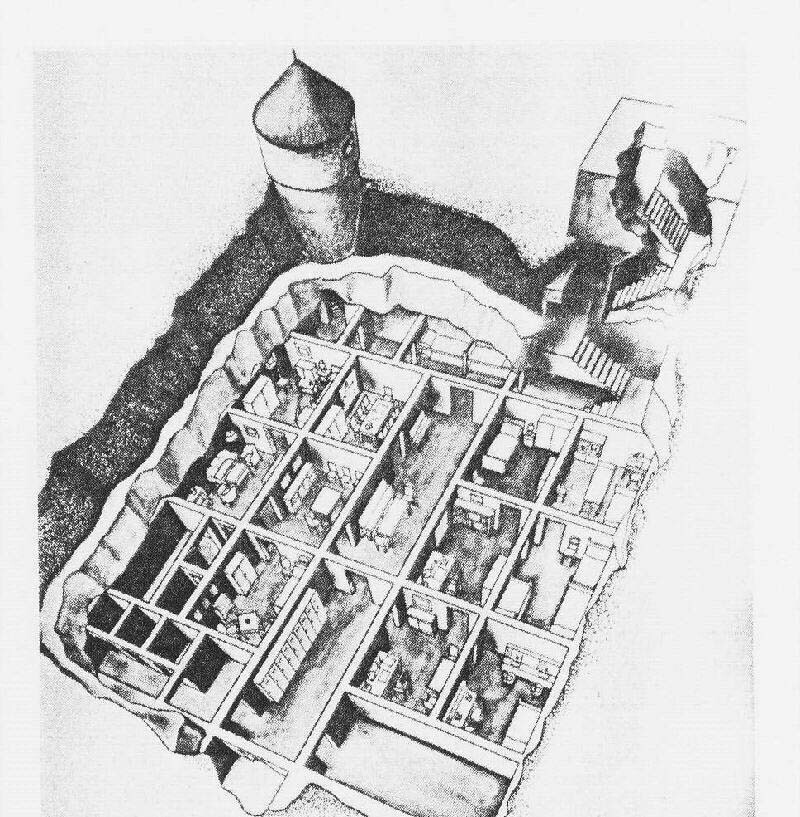 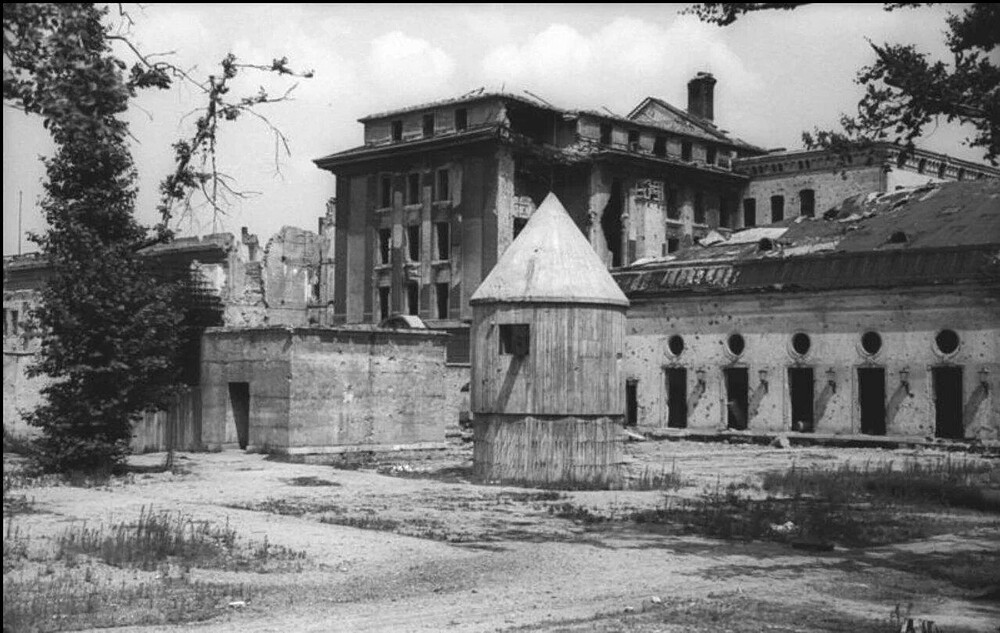 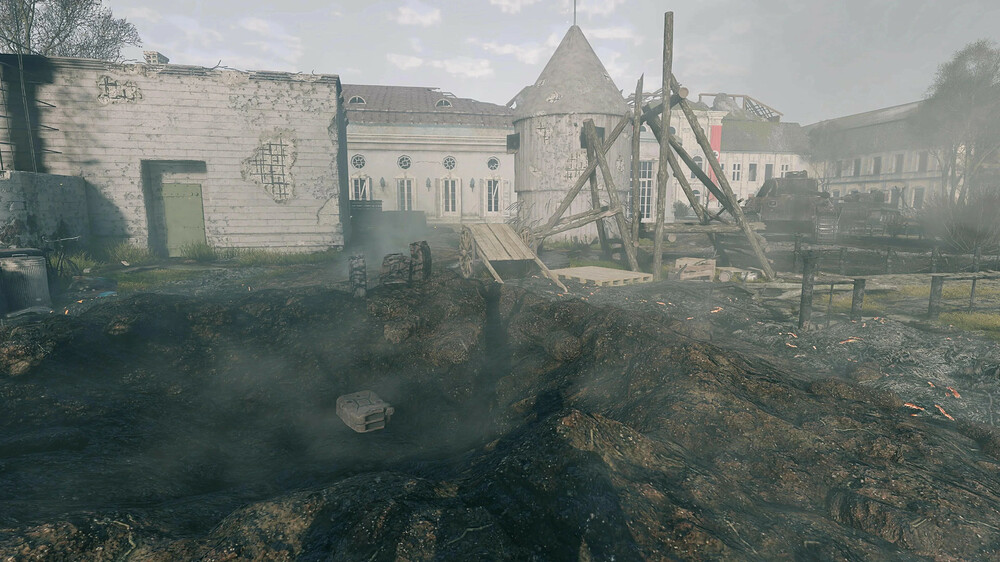 I mean the entrance on the left with the closed door and supposed staircase.

with the closed door and supposed staircase

Well, I can do that, but there’s one of enters already.

From what I understand this was the entrance the inhabitants used to get out? 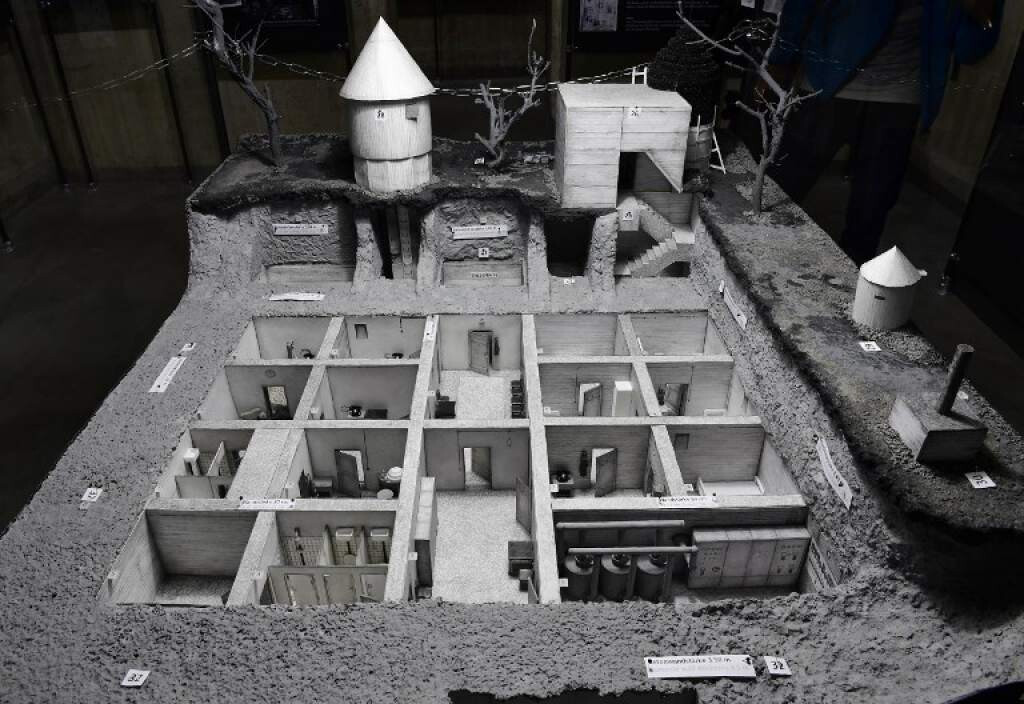 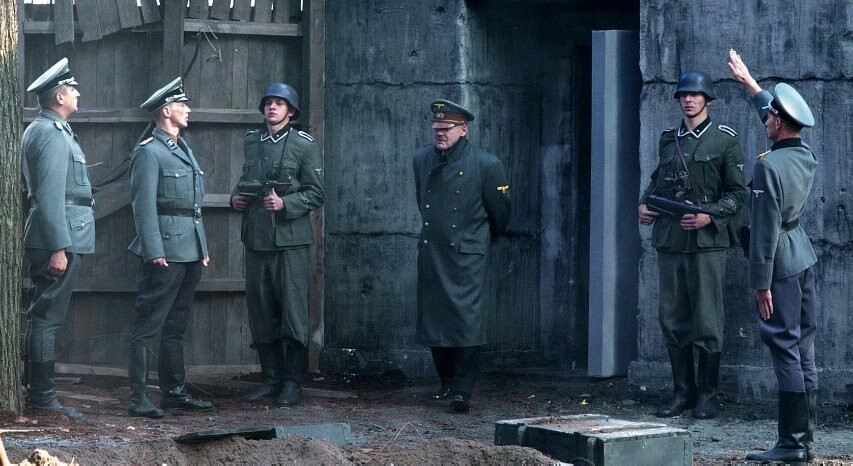 I am not familiar with the operation of lowering or raising the ground (the “Terraform” tool). Is there any tutorial? thanks! Or, could you explain it briefly if there are none tutorials

Is there any tutorial?

No tutorials. You choose the size, you choose the amount of lowering/adjusting, you press on the ground where you need terraforming.

Little tip btw: there’s a certain limit of terraforming, under it you can’t terraform anymore, and you actually will get a flat surface. It’s about -65 for seelow heights, for example.