We are ready, emperor! 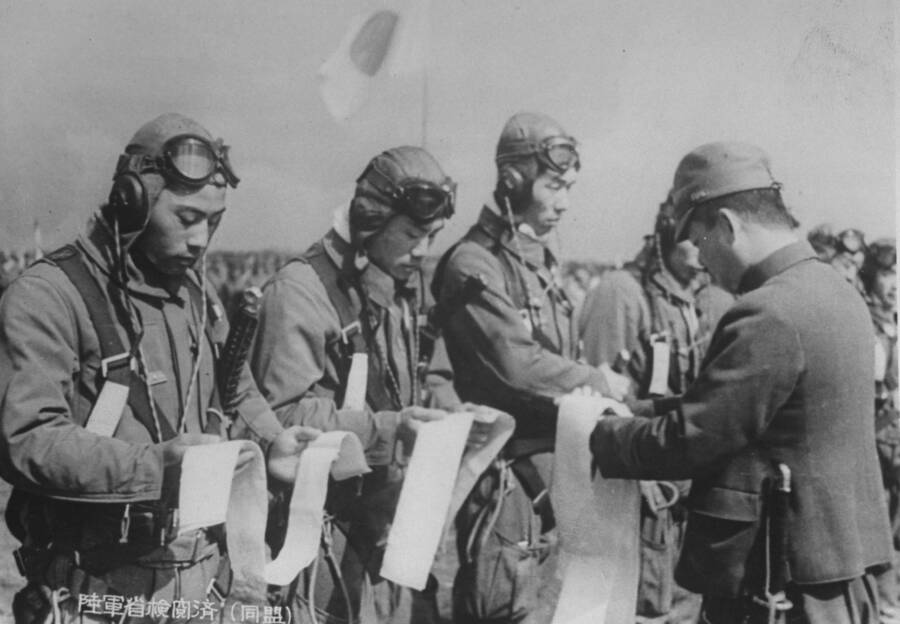 Those are kamikaze pilots 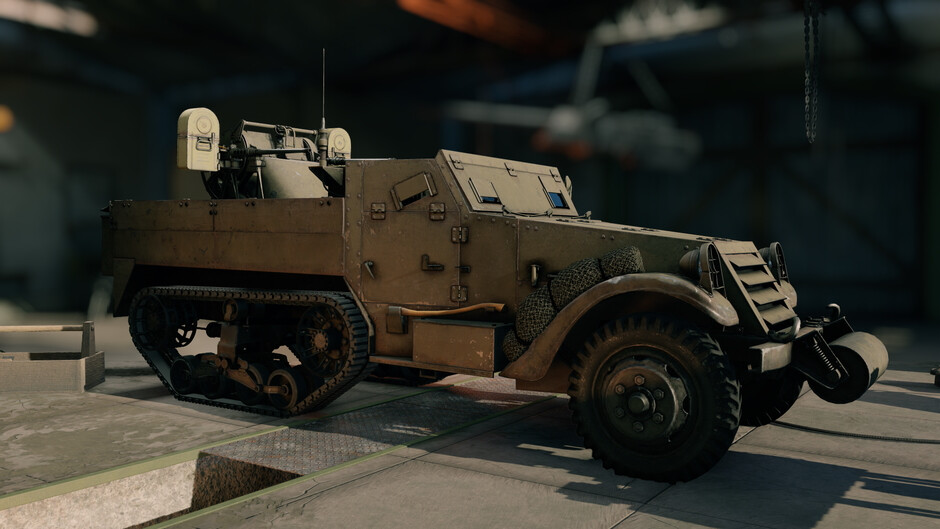 What type of vehicle? Hope it’s not a tank

Hello Keofox!
I have 1 simple wish.
I haven’t posted or commented on the forums despite playing the game for a long time.

That’s all i’m asking for, I don’t plan on asking for anything else to be added, only this small thing.

I’m happy with the last few updates and i think most players are as well.

Here it is down below

During the Fascist Era the Italian Police was demilitarized just to become a military branch again with the Second World War. Battalions of the Italian Police were equipped with a mass production armored motorcycle Guzzi Alce with a side cart and two shields: one for the driver and the second for the gunner. It was mounted a LMG made by Isotta Fraschini, using a 25 rounds 6,5 Carcano calibre magazine and could fire 400 rounds per minute (Like the similar Breda Mod. 38). The basic armament of t…

Could this be added?

I think this would make a good premium motorcycle squad for Tunisia.

This seems like it would be a very unique squad if it was added to the game.
What do you think of it? 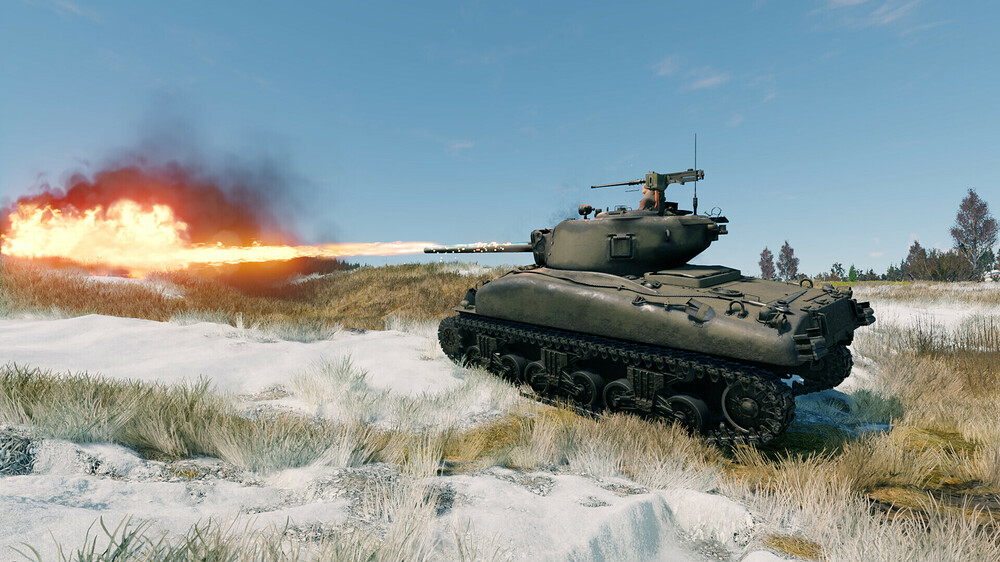 can we have this?

Oh yes, that will be so cool! LET`S GO BABY! 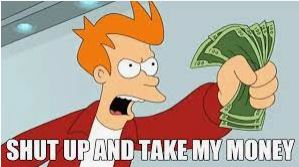 so, to my understanding, no levels locked behind pay wall.

all levels are by paywalled))) 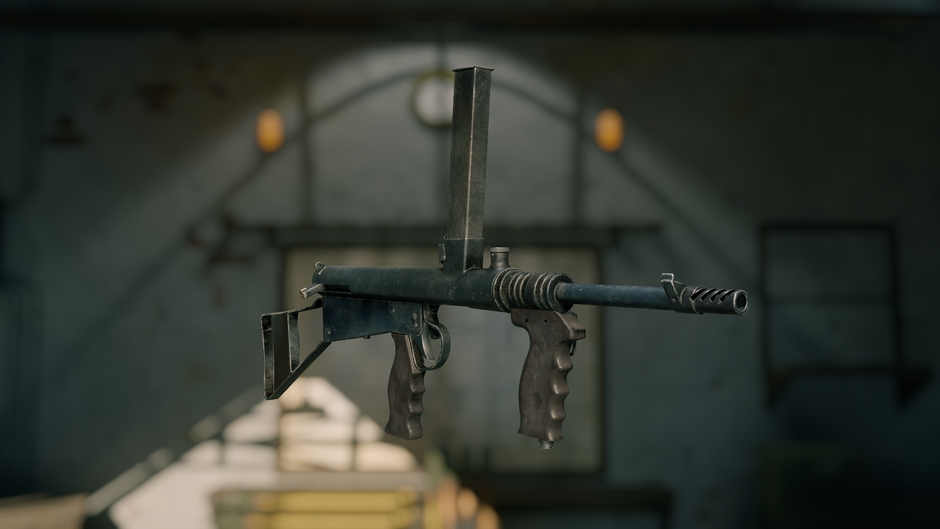 An Australian submachine gun with a very high rate of fire. The recoil is thankfully easy to control due to the comfortable front grip.

I really hope for one thing - that non-American weapons will be unlocked along with their own national squad: Owen with an Australian assaulter squad and so on. It would be much better than in Normandy where you unlock the Lanchester or the Hi-Power as the Americans or in Tunisia where you unlock Fw 190 for your Italian pilot.
I don’t think it would be that hard to implement for Darkflow but it would be quite a nice detail for people like me who appreciate every bit of realism in the games they play:)

And for the record, I don’t want the Owen to be usable only with the Aussies, I just want to have a possibility to run the Owen with the soldiers who actually used it.

not this time luckily

i mean if it’s like most of the campaigns it will be a CBT test that is paywalled, phase 2 has grindable levels that will be kept after the campaign goes into full release

TBH I really like the faster progress with Full Access in Stalingrad and was hoping for new campaign to have something similar (maybe not x4 but something like x2-x3 at least). From what I see even with this new pacific war pack there won’t be any boost to XP gain like in Stalingrad, also no extra slots for squads with the pack and the same price, not sure if worth it for me.

Ya there mixing in a lot of late war stuff hear, curious just when this is supposed to take place, and where the pacific Chapter

The xp bonus and extra squad slots were some of the biggest draws for me. They gave so much with the Stalingrad pack, but since people complained so loudly that this time they offer less for the same price. I guess the complaints won

Like the Lunge mine, Shitotsubakurai,
it was a suicide device used from 44 on, not real keen on a Suicide Anti Tank device to be honest

Yeah I have to agree that a lack of EXP bonus is a bit sad to see. It means this is another grindy campaign that is going take a while to go through.

Although I do honestly hope that we could go back and alter the Full Access pack for Stalingrad. Unlock all the campaign levels and just give me like a couple unique squads instead. It seems like a superior way of doing things without also like making the campaign unplayable if don’t buy in

Giretsu Kuteitai, these were late war 45 ish Suicide assault squads used on Okinawa for another example.

I thought this was supposed to be a 42 Guadalcanal Scenario?