“In the Crosshairs”: Battle with the Developers 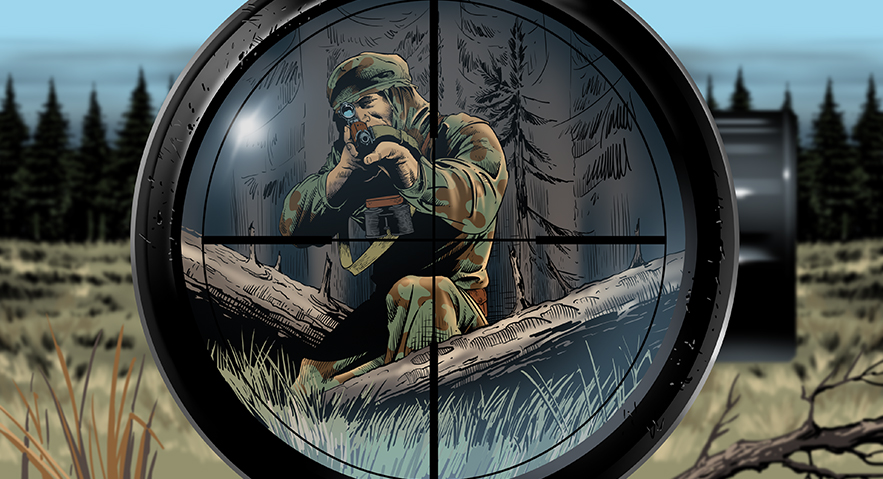 We have created Enlisted for you, but our involvement in the game isn’t limited to lines of update notes: each day we gather in battle in our beloved game, and we’d like to participate in a friendly match with you!

During two time slots, 14:00 — 16:00 GMT and 0:00 — 2:00 GMT, squads consisting of Enlisted game developers will join the fight! We’ll make your team stronger or will become your coveted target. In any case, victory in battle with the developers will take you much closer to earning your decoration.

“IN THE CROSSHAIRS” NICKNAME DECORATION

The symbol of your victories in our friendly competition can be earned for 20 points. You begin with 10 starting points and receive 1 point for each victory in the battle. Or 3 points, if you win in a battle where the developers participate.

The decoration stays with you forever.

We will be streaming on our official channel battles that one of the developers’ squads participates in (while rotating its members).

To make it easier to find us in the battles, all members of the Darkflow team will have a “gear” nickname decoration. 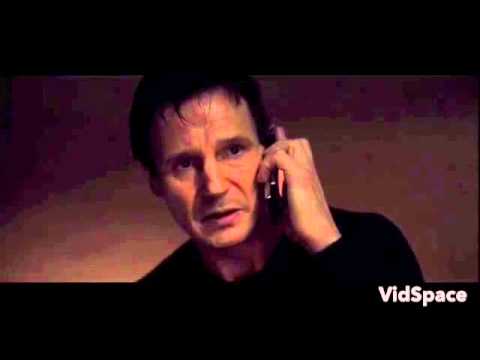 Can i get mine now? 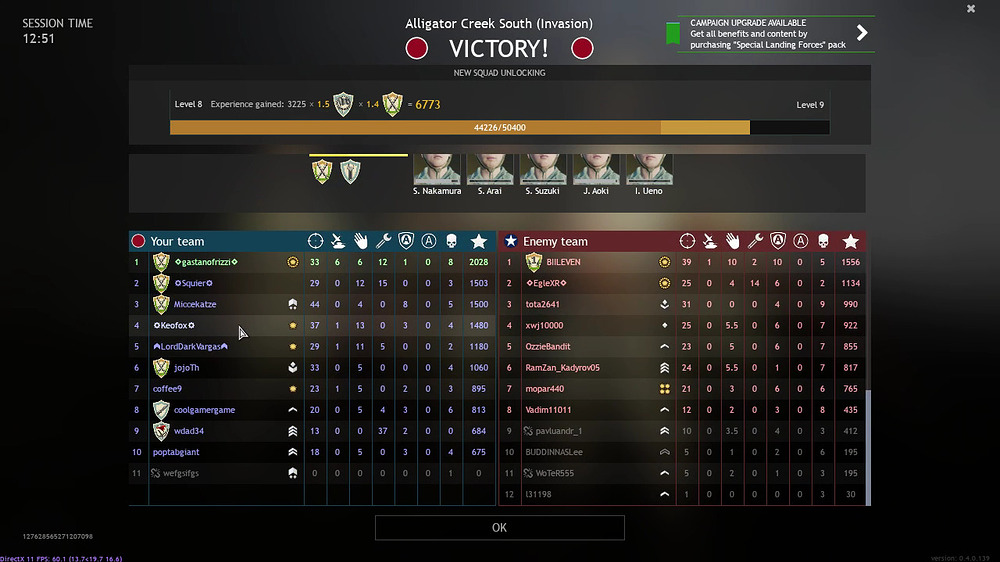 Or, use every retarded shit game has so they can finally see how broken game can be on receiving end.

so they can finally see how broken game can be on receiving end.

What you suggest, kamikaze spam, tiger on a hill,BAR day?

Leaving a battle prematurely will subtract 1 point from the “In the Crosshairs” event.

So during these hours everyone will play Axis Normandy

Or, use every retarded shit game has so they can finally see how broken game can be on receiving end.

What makes you think they don’t know about that? I’m sure they know and don’t care, at least not enough to do something about it.

This is brilliant, of course every conceivable post has negativity, but the game isn’t broken or you wouldn’t be here.

I fought against Keofox a long while back in CBT, it was fun, tough fight from what I remember, devs don’t play broken games.

But yeh if you want to rifle gren spam, kamikaze up to you, I will play normally, but might bring along a few mates too, I think from a tech perspective, this is a great idea, when one of em flies I’ll put two full clips into plane and they will see - there may even be some good opponents in the air which will be nice too!

If the new total war is setted in the victoria age, yes! I want it

Everyone! - Play as dirty as possible, to make the devs see how easily exploitable and in that way bad their game is.

Make their match HELL so they see the issues of the game with their own eyes, and get frustrated by them themselves.

Keofox leaves most matches he joins

After play a lot the ww1 mod of napoleon i can say, how the game actually work is incompatible with a ww1 setting withaut a full rework on the battle and campaign