How do you feel about the recent AI update?

Now, AI squad is more diverse than before. In the past, AI only use default infantry squad after second respawn. Now their squad choice seems more diverse. Also they have different roles (like having engineer in MG squad) rather than 1 main role+all other riflemen. 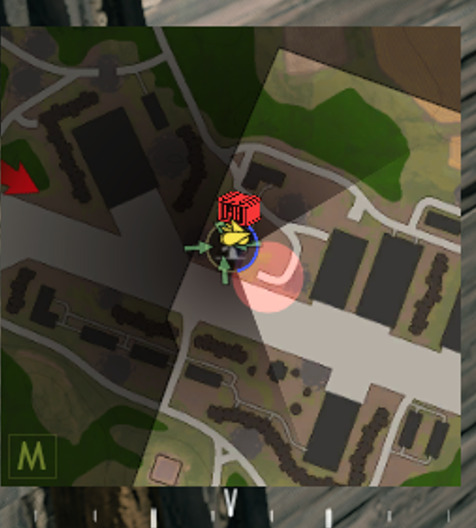 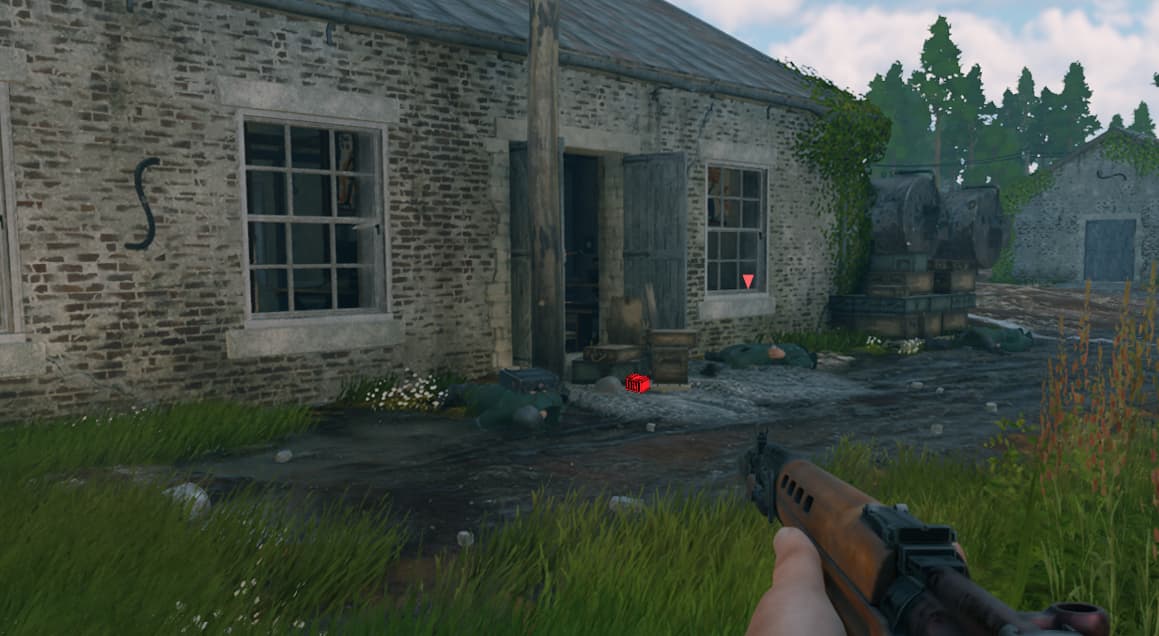 Also, seems AI’s fire capability is much more fierce than before. They are more good at using full auto weapons than before.
(Still, I doubt dev has done some tricks on differentiating AI smartness between different faction.)

I have seen one AI trying to switch weapons in close quarters. Maybe it is going to use grenades…

A fun history of a game I played before:
Tannenberg originate with much advanced AI than its predecessor Verdun:

Then Tannenberg did a lot in following month to “nerf” AI to not making players frustrated:

And in their most recent release of a new game, same things happened again:

AI is too smart that, they are not wall-hacking you. You can see them only aim after they saw you. AI can build, call arty, spawns, etc. They “know” the game much better than you, so that you can’t catch up with their scores even if you have higher KD than them!

the update for me is a big plus.

love to see that they use grenades, build ammo thingies, and use also artilleries.
especially love to see their new loadouts and variety of weapons.

i was working on a “small” suggestion regarding that, but i’m glad they did it anyway.

the only nitpicks that i have, are;

for the rest, really nice

my AI uses secondaries more than primaries when inside objectives.

@98438685 feel good
see bot use some decent weapon is a dream wo come true, i found japanese bot sqaud using (mp28 7,52mm) and the scope lmg, plus, they call artillery and build rally/ammo something real player never do

i very like the idea of give the bot a medic squad and the ability of cure allies withaut player input, medic now work as intented on the battlefield instead of a specialized assault sqaud

Haven’t seen the updated bots in action yet. Judging description alone I’m not sure how I feel about these changes. It isn’t terribly difficult to make bots more lethal or even completely unbeatable. I think it’s much more important to make them immersive, to make sure bots complement the players instead of replacing them.

This game already feels like it was made for bots, I’d rather they didn’t add to the feeling of having no humans in battle.

Haven’t seen the updated bots in action yet

And I see even bot carryng m1 bazooka

It’s a sad thing! I loved to see ppl in front of me ragdoll away because my AT guy AI decided to shoot him point blank with his big a** AT rifle…

On one hand its cool that the AI is more capable, but on the other I prefer the player being the brains of the Squad. The AI will probably throw grenades haphazardly and build stuff literally anywhere with no thought.

When I’m an Engineer I put some thought into where I build things and do it strategically. The AI will probably build rallies in the middle of a field for tbe enemy to see

the rallies created by the bots should be able to be destroyed and not get any xp, at the moment they are indestructible