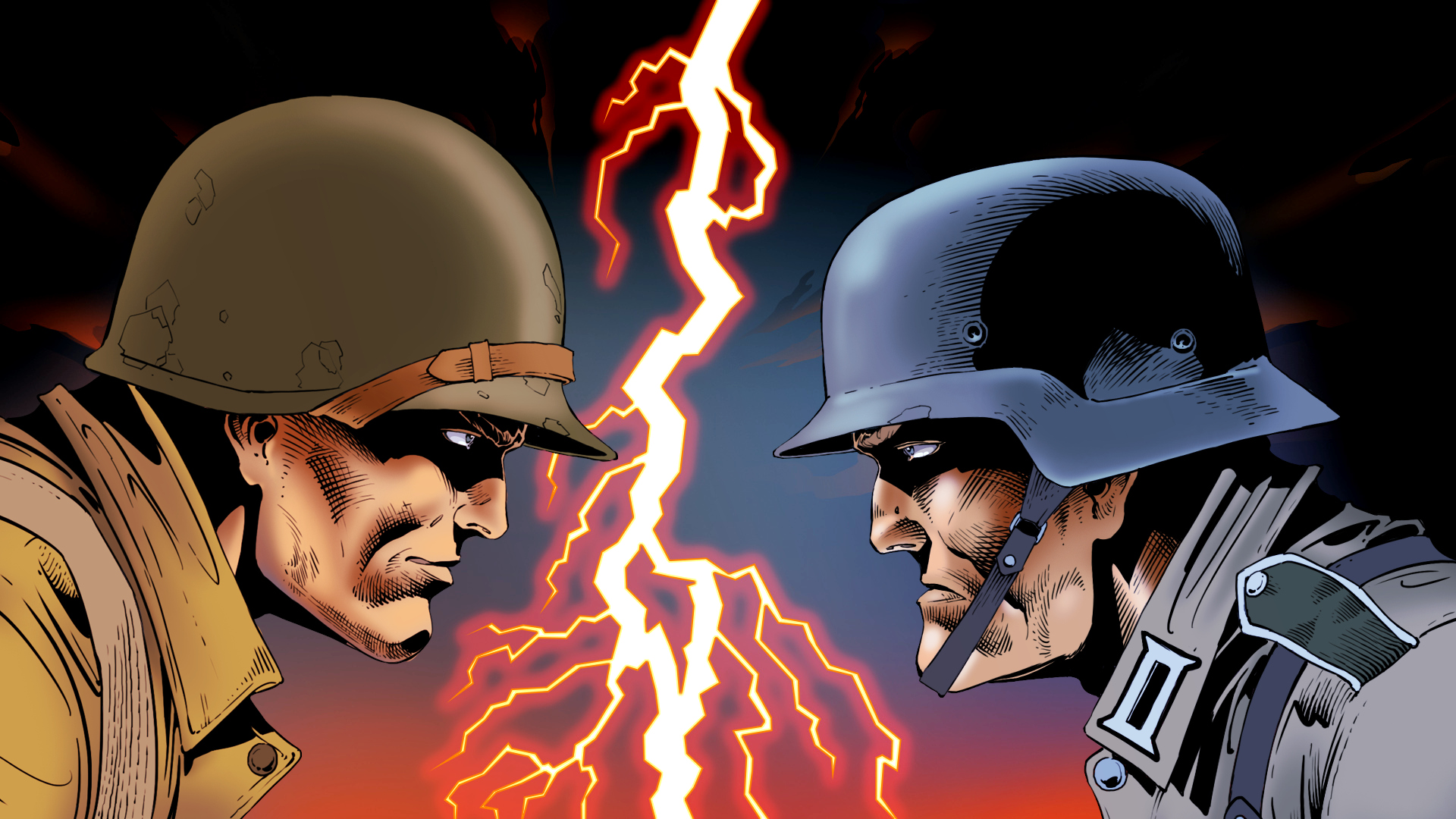 For you we have a battle in which skill, not weapons, wins the day! In this competitive event, you’ll take command of predetermined and balanced squads, even if you haven’t unlocked them yourself.

You will receive rewards according to your place on the leaderboard at the end of this event. Rewards can be either permanent or available to the winner for a limited time. 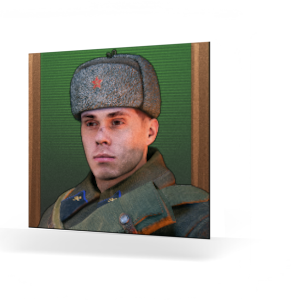 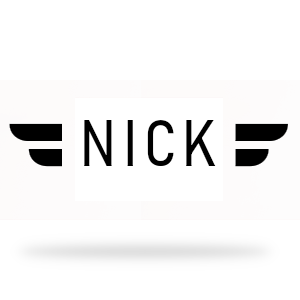 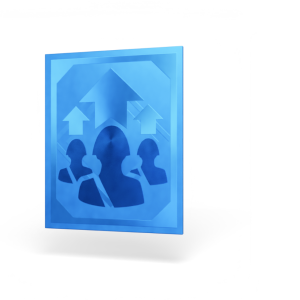 Each event participant will receive silver orders for the first battles. For a complete list of rewards and requirements for receiving them, see the “Events” window.

In each battle of this event the campaign and country you’ll play for is chosen at random. But don’t worry if you’re short on gear: in every battle you’ll get a balanced set of squads and their weapons ready for you to play.

Armies are created so that every class of soldier can show its worth under your command. The outcome of the battle will only depend on you!

There is a ranking system in competitive events in which deserters get a penalty to their ranking. You can find out more about the principle of rating calculation in the in-game hints when you hover the cursor over the rating icon in the player table.

Good luck for the participants.

Time zone is way too bad for me to participate.

I would like to see x number of batles per day than limiting it to a time period. But what ever.

Ofc only time limited rewards for most of us lol

I like the concept of fair battles with even squads, this I support

Sadly I don’t see how I could participate, the time windows are too short for me to enter, I have a busy life…

Events at 3 pm in the afternoon and 5 am in the morning…
Uh, OK, the events are not relevant to Asians.

in every battle you’ll get a balanced set of squads

So, I don’t care about guns, but I won’t get my soldiers with my favorite perks, right?

That sucks. I’m used to ability and dynamics of a 5-star soldier with a certain set of perks, and now I have to use soldiers with unknown abilities.

Not unknown abilities, they have no perks at all.

@1942786 wy instead of time fream for play the event, wo are maybe incompatible with a lot of player life, you dont let the event open 24H/7D with only the first 10 battle(?) Of the day Give point

they have no perks at all.

I actually felt that normandy assaulters have +30% crouching speed.

Finally event without assault and explosion spam (if You selected good squads), though rewards are worse than twitch drops, and You don’t have to play for those.

Like come on, i don’t even need xp boosters, already got avatar photo and nick decals. They are nice but they don’t feel like main reward, which here are just bragging top table rights.

wy instead of time fream for play the event, wo are maybe incompatible with a lot of player life, you dont let the event open 24H/7D with only the first 10 battle(?) Of the day Give point

We have provided powerful boosters in rewards. You play for the prizes of the event, and then you can get x3+ experience in regular battles.

Finally event without assault and explosion spam (if You selected good squads), though rewards are worse than twitch drops, and You don’t have to play for those.

If there are comments on the setups, I carefully collect them.

I just realized there is no more reward for top 1/3/10 place on the leaderboard anymore, instead we’ve got top 1%/5% place for rewards, that’s a great change. So there’s not really need to sweat for 1st place as top 1% place can be even 100 players depending on total number of participants.

Can you show us the rewards?

Just a usual portrait and name decorator, I guess 1% gets it to keep forever as before top 3(?).

Top 10% was the only forever reward as usual.

Flames for name in berlin and litle bombs on Stalingrad

As I remember top 1,2 and 3 players got to keep the highest reward portrait and name decorator forever, for the rest there is time limit.

Till top 10 was always temporary as far as I remember

It keeps putting me on the slavic team, cmon now

Then fight for mother Russia!!!