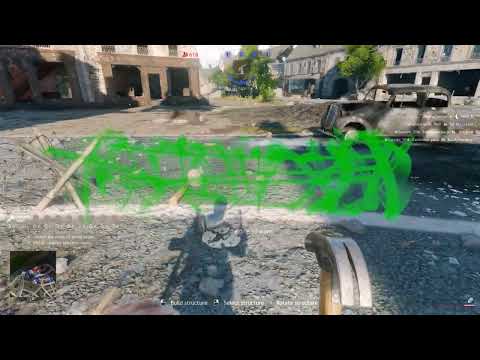 The video speaks for itself. I was placing barbed wire and it suddenly vanished. This also happened in an earlier match after I had placed 6 Czech Hedgehogs around a capzone - they all just vanished instantly.

Started to notice that too, when I tried to build rally point right after first spawn in battle, I wasn’t even able to finish my progress bar/circle and it vanished while using hammer, so I built it again and this time successfully. I moved back to cap point and made one ammo crate and sandbag wall, about 10-15s later it just collapsed/disappeared by itself, no explosion around, not even enemy yet, also my rally point was gone which was far back.

This new update has a bug. It’s impossible for Engineers to build something, it gets destroyed by itself. sometimes… while building… it cancels by itself. so wired.