Do you think it's funny, Butt-head? (meme)

for how funny it sounds like, as an italian my self, kinda makes me cringe a bit.

out of all people that they could have selected… they picked a guy that has been mostly used for cooking programs dub.

either they payed him cheap, or got him with different intentions.

no disrespect. but…
was this guy the best that they could have got?
one of the major reason why i don’t play tunisia…

not that the " minions " are any better…

it’s kinda trashing the title of italian duubs that work their way in being recognized and praised for their talent.

this one seems struggling… and enjoying it… at the same time.

So they used a Italian voice actor who dubs cooking shows? They knew what they where doing lol but as a English speaker the Italian guy sounds off but the American voice actor sounds like a globin or something not a battle hardened GI.

So they used a Italian voice actor who dubs cooking shows? They knew what they where doing lol

well… just like job " experiences " on resumes, many people kinda do everything for being in the part. and in italy, given our current ( and on going on ) crysis, they take every job that they can.

but as a English speaker the Italian guy sounds off

but the American voice actor sounds like a globin or something not a battle hardened GI.

same. i can’t really stand him.

when mods will be a thing, and we will be able to create our own voices, i’ll be making those: 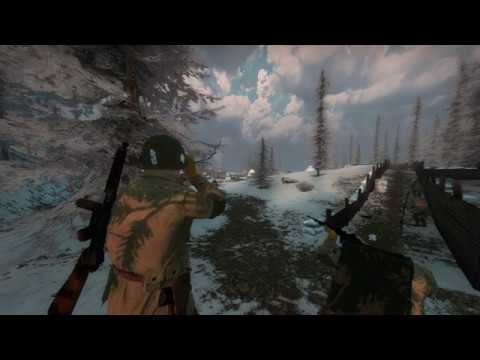 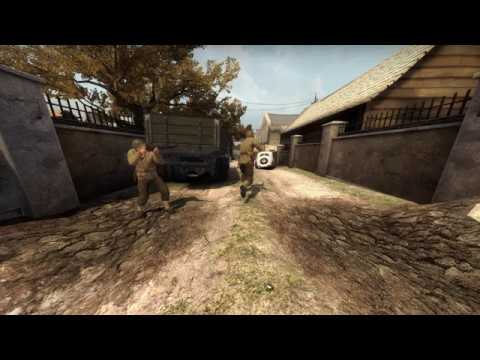 or any other voice actors lol: 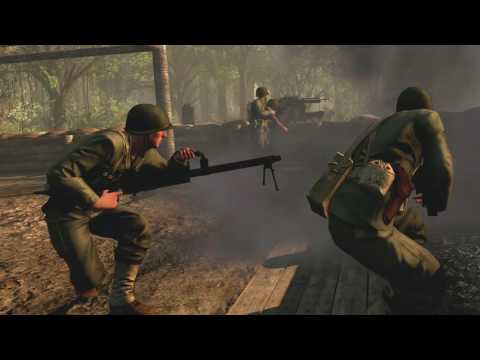 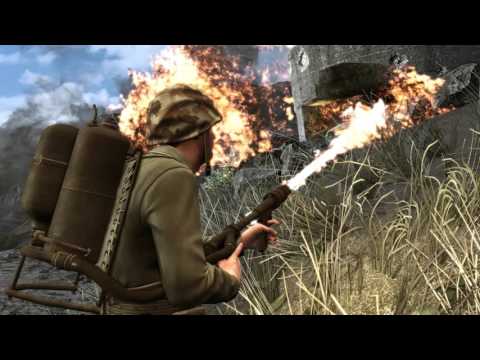 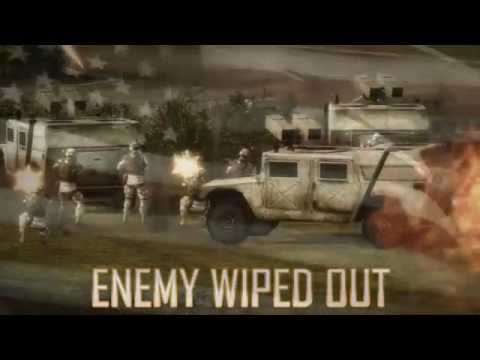 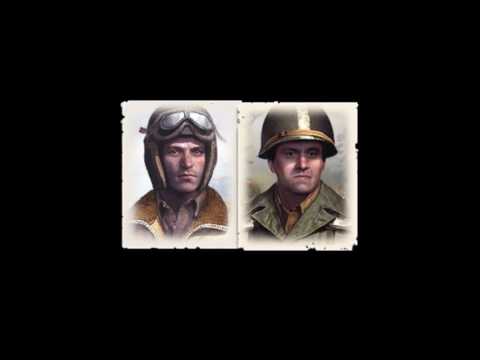 same goes for the minions. your bots squad mates. like, only 1 / 2 are okey, while the others… not so much.

i mean, i’m not a voice actress, nor a lead sound designer… but you usually want people that fits your tipical stereo types of soldiers from the army with different accents and yada yada.

because, ( and not to give total S**t to those in enlisted ) but the germans sounds very well done, same goes for the british, and russias.

but oh well… as i said, can’t do much beside waiting…

The American voice actor needs to be replaced and while they’re at it add in a new york Accent , Midwest Accent , southern Accent same for Britain be nice to have the Irish and Scottish in the game and i Don’t know about regional foreign Accents but that Would also be intresting.

can anybody here please become my Italiano Pastalando senpai? UωU
please write me what are those words in Italian VA said in Tunis 1943 Autism0 campaign I wanna read & learn they say something beloved