This could be a cool event for Normandy. Basically, players could complete tasks, and if they completed all tasks, they would earn ONE order for a unique Canadian squad for Normandy Allies. They could use this order to acquire only ONE of the following squads:
-4 Canadian Engineer IIs armed with Pattern 1914 Enfield rifles, able to build a mounted Vickers MG
-4 Canadian Snipers armed with Lee-Enfield No.4 Mk.I(T) sniper rifles
-4 Canadian Machine Gunners armed with Lewis Guns
-4 Canadian Assaulters armed with Lanchester SMGs with 50-shot extended mags
-5 Canadian Tankers with an M4 Sherman “Grizzly” tank
-1 Canadian Fighter Pilot with an RCAF C Wing Spitfire
In addition, all soldiers in these squads could have either a Browning Hi-Power or S&W “Victory” Revolver, which were used often by Canadian troops.

Make the Spitfire a Typhoon instead and I know which know I’m going to instantly jump for.

, now even if i love the idea to have canadian in normandy/tunisia we already have 2 allaied event squad

this time i want see an axis squad, maybe an italian-lybian one

or an a romanian for stalingrad/moscow 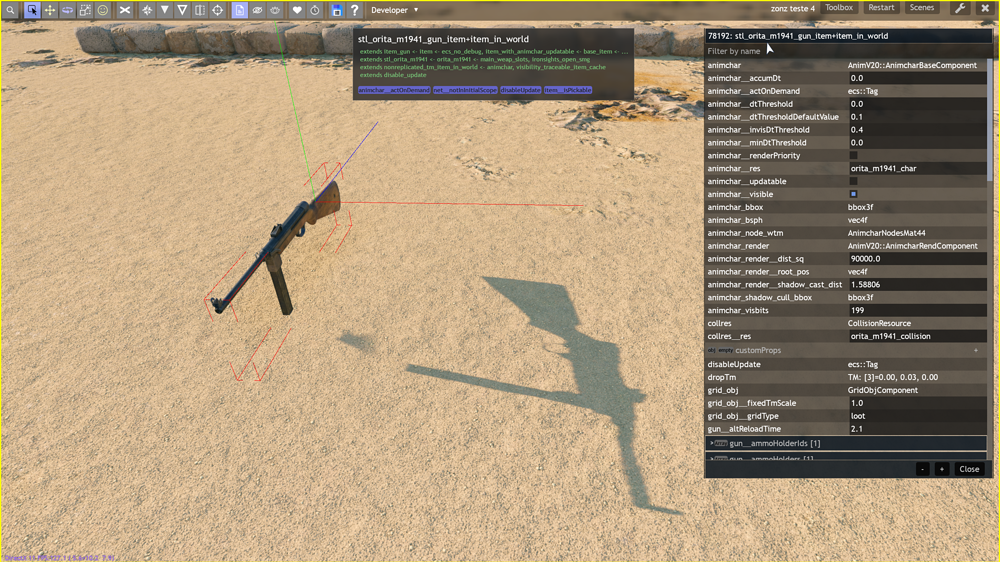 Doubt that.
Guns like the Kiraly or the Mannlichers were used by other nations too (same for the second attacker which was used by Romanians), yet they are all used by German squads. Df is just too lazy here.

ok let’s see what infantry unit it is then, but the Spitfire could be a summer operation aircraft 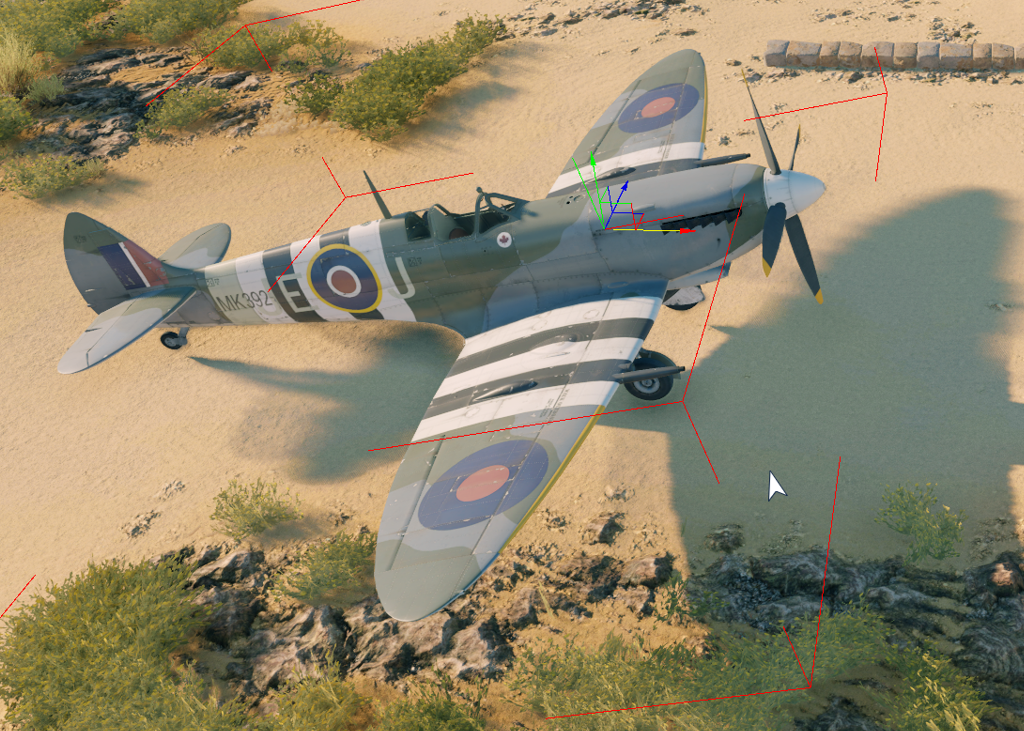 The orita 1941 is 100% sure for a premium squad in stalingrad, the suomi ended with the same fate

event developer announcements and a plane has been added in Stalingrad 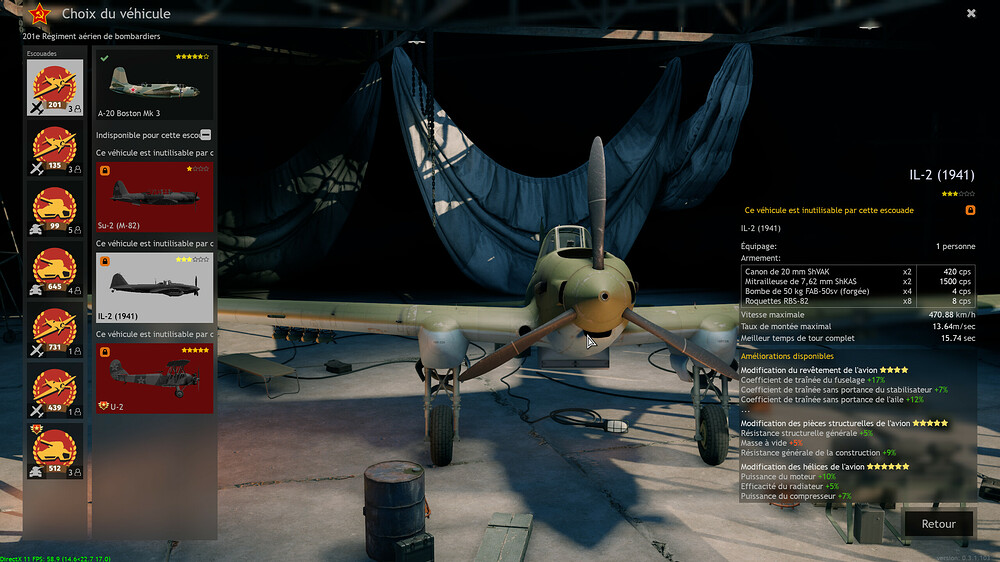