Almost All Campaigns marshal from moscow to stalingrad has starting spam bolt-action like granade luncher some time ago and suprisly wen this happen the side wo have more bolt-action marshal lose, but wy it lose is bolt-action are OP?

Simply because even if bolt-action now are OP withaut using them alongside mixed automatic weapons are totally ineffective aganaist an enemy wo have mixed weapons, and this prove all the ranting aganaist Bolt-action was totally unecessary because as before the update the side with more and better mixed weapons is alway in greath advantage aganaist same weapon type spam.

When mixed weapons are meta 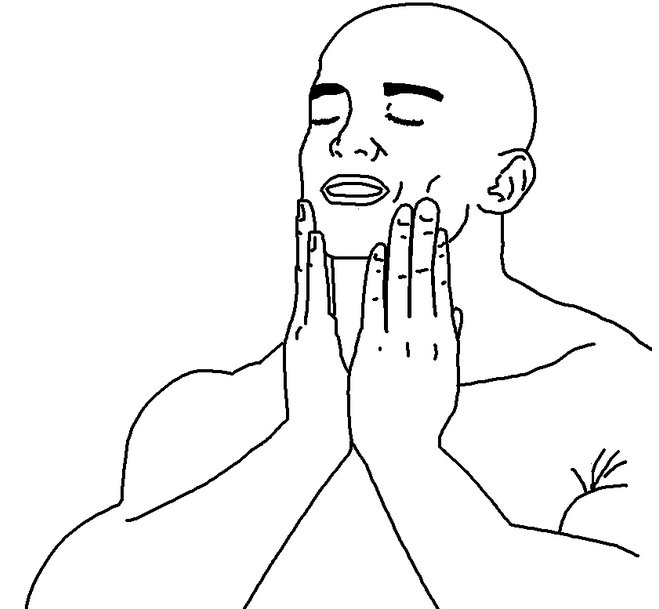 When mixed weapons are meta

but i always have been a marshal with bolt actions

You spam 3 squad of trooper with only starter rifle? Because is that type of spam marshal are do now

you get dropped, and you drop everyone at the same time

but, mixed squads are still viable.

op on his way to hunt me to the end of the world’s day and write an essay on why it’s wrong and how people that does it should be ashamed:

( which you are rightfully permitted to do so, and should

jokes aside, i do not run only with bas

and, yeah there are more marshals with bas than before.

Im not bait you, im only disgusted by those player wo spam them thinking they are using wunder weapon, and probably are always those wo ranted aganaist the BA buff and now are trying to achieve something for prove the BA are OP

Im not bait you,

im only disgusted by those player wo spam them thinking they are using wunder weapon, and probably are always those wo ranted aganaist the BA buff and now are trying to achieve something for prove the BA are OP

nature of some people unfortunately.

i find it amusing yet ironic.

( and some of them are regular “noiser” in the forum too

I’ve finally unlocked the BAR at lvl 30 in Tunisia. Because i max out Normandy ALLY too, i know it’s an amazing weapon and it will carry all of my games.

Until I realise I was more effective with the bolt action Lee Enfield: I just shot once, get a kill and aim at the other dude.
While with the BAR I have to shoot several bullet, I miss some and get spotted. For just trying to kill one guy.

It seems that all MGs have shit accuracy.

So this +shit bipods means basically that MGs are the most shit weapon class in the game in terms of fulfilling their role.

MG42 still worth every penny.
Because it doesn’t matter to miss when you can spray the all fucking forest at 1000bpm

This ba camper debate was/ is ridicilous anyway.
Apart from the “distances” we are talking about and that people already camped before the buff, the devs gave us enough ways to advance.
Smoke grenades, artillery, smoke artillery, flasks, (greyzone) tanks, engineer and planes.
Since those people (#notall) literally make fun of people who dont have 200k+ kills or dare to own a console, I dont get it why they dont rely on that.

Well, if we want to spray and pray M1919 wins as it has the most ammo.

It is with great joy that I declare creating a new combo, in Moscow, for this post patch era.
BA buff greatly benefitted me due my love for instagibs, but more than that, it inspired me to fully throw myself in to the rifle-squad level two experience.
Behold;
Full trooper squad with one engi and one radio man.
All equipped with bolts, but more importantly:
All have AP-mines
All but radio uni have Large grenade pack with 2x M24 1x Expack
All troopers Rifle Grenades x 3, engi and radio ZH-29.

I have found joy with spamming the living fuck out of everyone and everybody so great that I actually don’t fire a shot with BA until I’m out of explosives. And I’m not out of explosives quite so soon.

I also do bombing with BF110F2, and instantly as anything else appears in the sky, I’ll kamikaze as it’s much more efficient than even trying to dogfight. No point selecting tanks due the Stalin’s Tree-Fiddy and Tree-Titanium overperforming in all ranges.

I also plan to add Flamethrowers back to the mix, with added in troopers for more rifle+nade explosives, and solely the MkB snipers just to annoy all the AVS-36 boys, though I’m tempted to take radio-squad for more screenshakingly vivid experience for all.

I feel like I’m in the root of greatness here, rattling the tree of shakes.
Let’s see how long everybody is going to enjoy themselves as I’m going to spread this meta love for all. 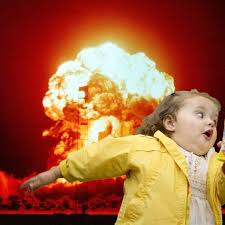 What’s wrong with it?

My mannlichers are finally receiving the praise they deserved!

I still use a mix of everything however. Smgs are still best at cleaning buildings, for example. (Or flamethrowers

What’s wrong with it?

Almost All Campaigns marshal from moscow to stalingrad has starting spam bolt-action like granade luncher some time ago and suprisly wen this happen the side wo have more bolt-action marshal lose, but wy it lose is bolt-action are OP?

Isn’t even about using mixed weapons, if a decent marshall want to he can push the point with the bolt action, did it on Tunisia were I still didn’t unlocked the Garand even before the buff, you can easily wipe two squads even if they have SMGs if you are skilled enought.

The issue about the ones with most bolt actions losing is because THEY ARE CAMPING and somehow have a complete aversion to getting anywhere closer than 40 meters of the objective, I lost the count of how many times I destroyed enemy rally points since the update because people are spawning and barely moving away from the rally point to shoot (and yeah, I can guarantee quite some of them are players as they use weapons bots don’t use).

And I am still on the hill that new players aren’t by any means having a easier time facing veterans, I mean, any veteran that played at least since the OBT has used quite a bit of BA to outperform a new player even using the same equipment.

Honestly I don’t know how devs could do to solve this, I like the damage buff, but the consequences were disastrous to the general balance of the matches.