A New Game Mode and Locations

Maybe the larger reinforcement pool since it’s possible for farm a lot of xp with that mode, also I hope all Campaigns have this mode when released

This mode would be enough to make me switch to Normandy entirely, no joke.
Also the new farms map look perfect for light, fast and low profile tanking play!

I do too, and I even seen one in person

Love this new maps, I noticed when flying near werbig a bridge and and some house, looking all too aligned and perfect to be a dev just throwing some background here and there, I was right!

Love this game, keep up the good work, give me more premiums, I’ll buy as I can, also as recognition of work you have done

Hopefully matches will last and isn’t like current train mode where the matches are way to fast.

Lost interest in that mode since devs made it 2 point only.

When will these be updated in the game?

Customization will appear sooner or later in all campaigns.

Will it appear in its current half-baked state or can we expect actual Customization 2.0?

If I had to describe the soldier customization introduced with Stalingrad I would label it wasted potential. It’s no secret that Enlisted doesn’t boast the most historically accurate uniforms on the market (and idk why) but the customizations is just wrong, sad and half-assed. First of all, we all remember how in screenshots/alpha/beta lots the soldiers had all the webbing and gear? [image] Then, I would assume, most of this gear was removed because the devs thought “Hey, we can monetize tha…

Then players should be rewarded for doing so… going through painful grind for the same type of weapon is just not fun and discourages people from playing more campaigns…
Permanent exp boost for levels that are already unlocked in another campaigns should be introduced to lower this grind for same weaponry. (Transfering weapons is nice feature, but in the end it is meaningless since you need to unlock the level in the first place)

Let me give you an example: You have unlocked brand new weapon after long grind. And then there is another campaign, where the same weapon must be unlocked again. Why should that player want to go through literally the same type of long grind again for something that is copy-pasted? Now, when such level would come with exp booster that will start on opening the previous level, and lasts until the level you need to unlock again is completed, that would motivate people to play more campaigns.

As for the mode, I´m looking forward to it, maybe it will convince me to return into more active playing afterwards.

Will it appear in its current half-baked state or can we expect actual Customization 2.0?

I wouldn´t get my hopes up… we are probably going to get same type of customization that people “enjoy” in Stalingrad.

Yeah sad thing what they did to that Train Mode.

Could Normandy Axis got some love this major update? The only useful things for 2 major updates is tiger. A Stg variant does 9.6 damage and have decent accuracy would be nice.

BA, SMG and LMG changes on other campaigns please

Please Devs, look that Suggestions from this User in Forum, @30101451
You will give Yourself a Favor, safe Time and easy Money.
She did all you will want and need

Might as well call this mode not “Confrontation” but “Warfare”

Hopefully the maps will be a lot larger meaning gray zones will be less restrictive, opening the idea for more flank routes

Wow, so you decide to bring Verdun game’s frontline mode to Enlisted? 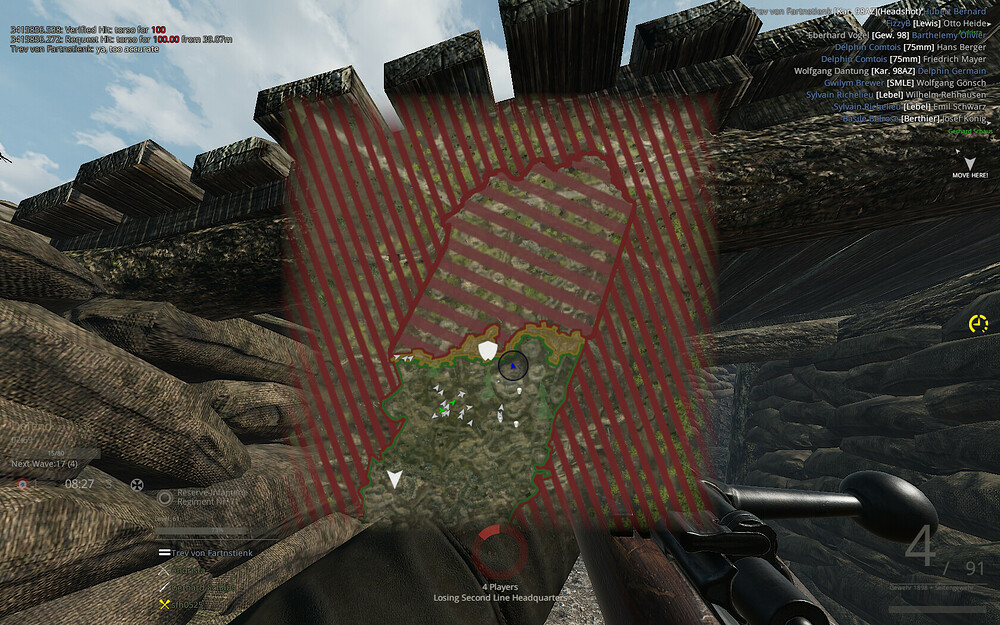 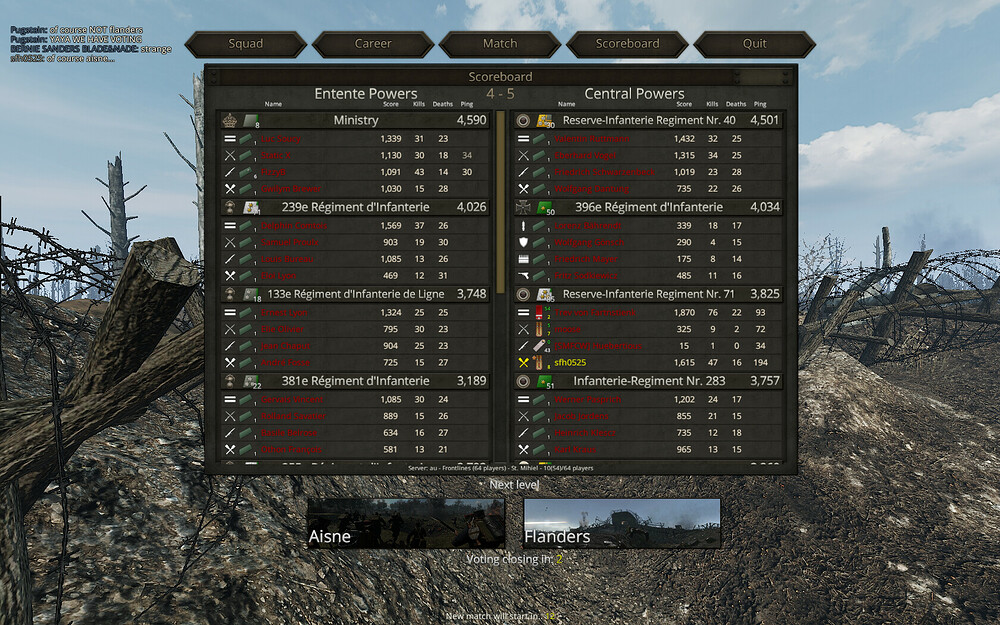 So funny to see now Verdun’s successor switching to most FPS’s single direction attack. But Enlisted goes the opposite way.